Spain has a lot to offer visitors, but so often tourists get lost either in the bright lights of Spanish cities or along the many beaches that grace its easy coastline. But there’s a lot more to Spain, a lot of off-the-beaten-path spots that make the country not just fun to explore, but an adventure. I found one such spot in the Spanish Pyrenees, a destination long known to pilgrims but which is just entering the bright lights of international tourism – Vall de Núria.

This remote valley in the Pyrenees is only accessible by footpaths or train, I elected train. Taking the train through the mountains, it’s hard not to notice as the engine slows down and even though I knew what was coming, the surprise of leaving the mountain tunnel and erupting into the beautiful Valley of Núria was no less impressive. Seeing this beautiful and private valley has been a reward for thousands of travelers long before I arrived. According to legend, Saint Giles lived in the valley during the 8th century and crafted an image of the Virgin Mary which he was forced to hide when he fled from Roman persecution. Centuries later a pilgrim searched for the image and after 7 years finally found it, intact with the original paining still on it. From this simple discovery grew a massive pilgrimage site and for centuries the penitent have risked the steep mountain trails to pay respects to this special image.

The pilgrims still come and I saw many arriving into the valley after their long walk, just one of many such pilgrimage routes in Spain and France. At the heart of the valley today is a resort, known around Catalonia as a pastoral retreat in summer and a great place for skiing in the winter. I was there on the cusp of the cold season, right before the first snow and I took advantage of the weather to explore the valley on horseback.

I don’t have a great track record with horses. Nothing bad has ever happened to horse or rider, but I can’t say that I’ve ever really enjoyed the experience either. So it was with a little hesitation that I climbed on top of my steed and followed the others in my group for a bird’s eye view of the valley.

Whatever hesitation I had about horseback riding soon dissolved when I caught sight of the amazing views of the valley. Sure you can walk up, but it is so much easier to use the noble horses instead, all of which are well accustomed to the steep trails. From up there I understood why this part of Spain is considered to be special by so many. Unlike the flashy cities or the luxurious beaches, the Pyrenees region of Spain enjoys a type of raw beauty that one doesn’t necessarily expect. Like an uncut diamond, one appreciates the beauty without the pizzazz and sparkles. It’s beautiful for its simplicity, undoubtedly the very quality that drew Saint Giles all of those centuries ago. 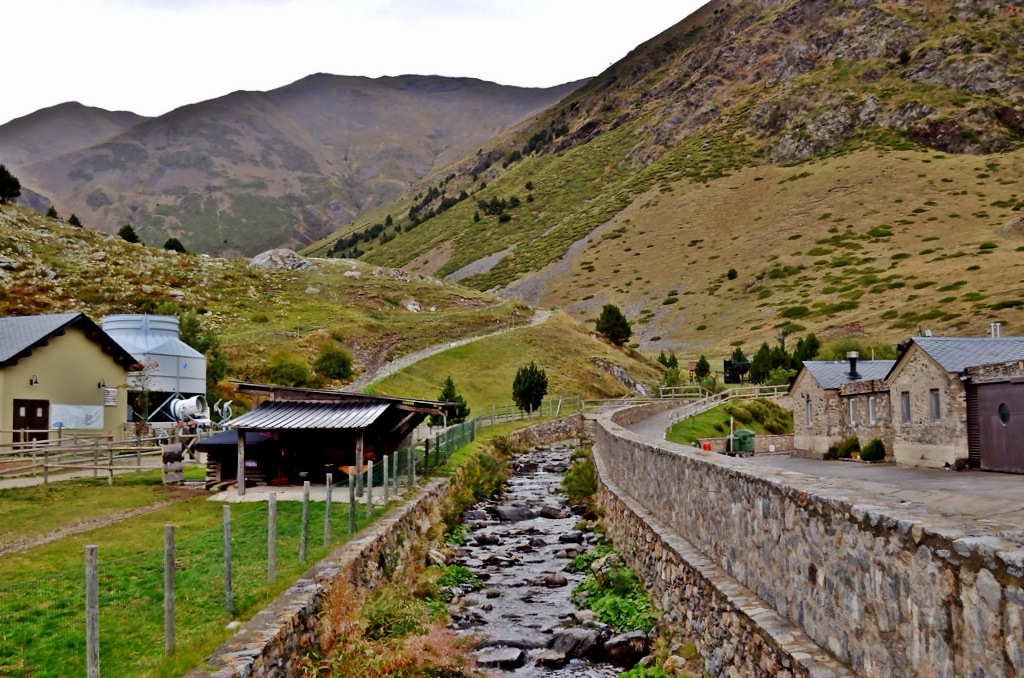 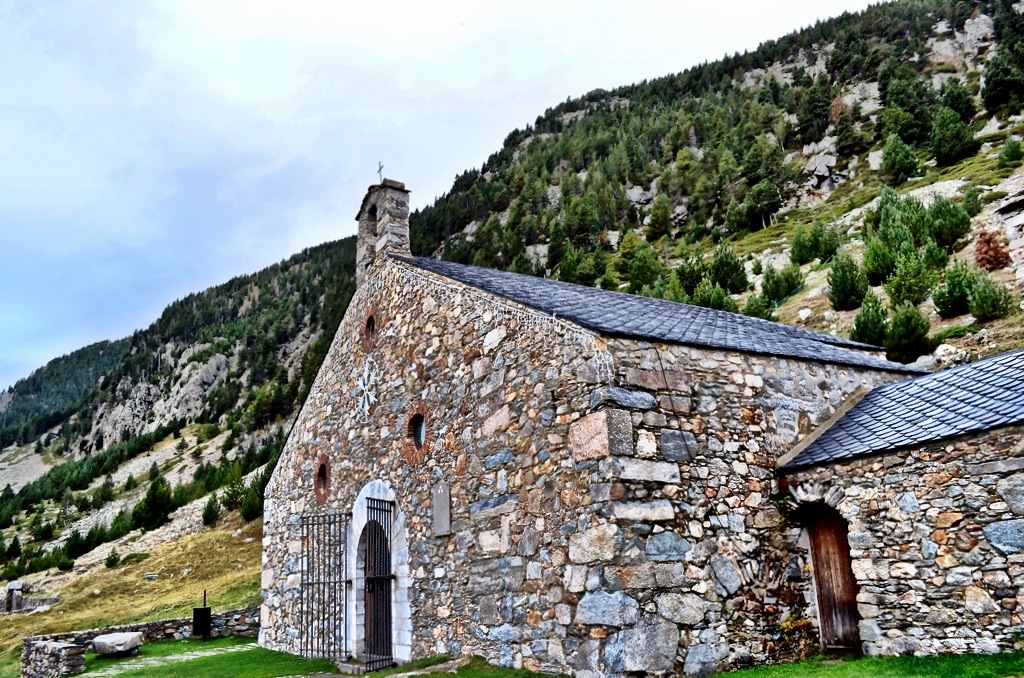 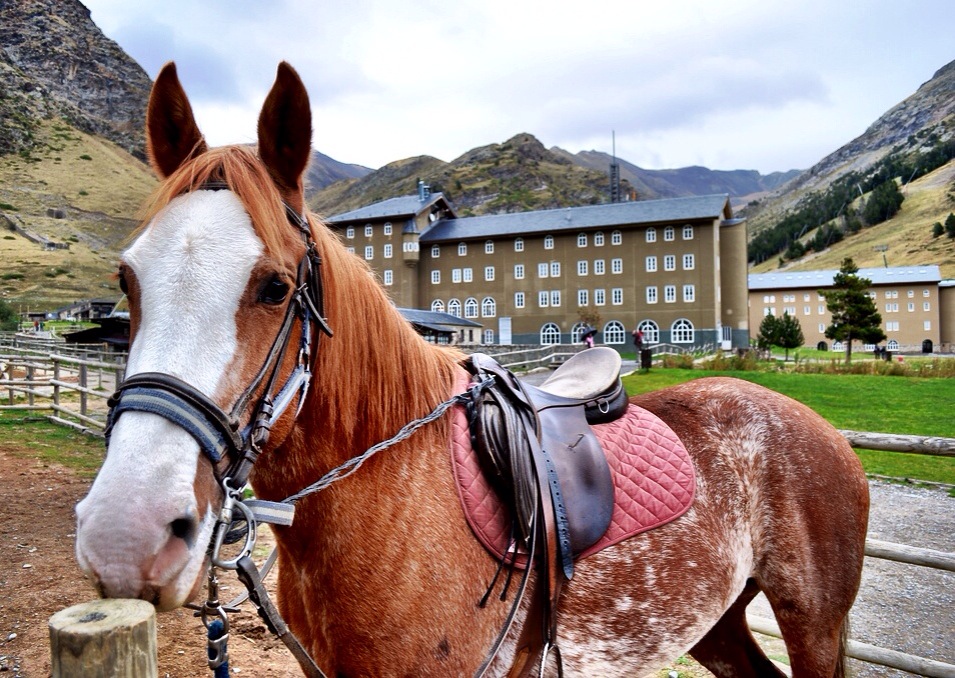 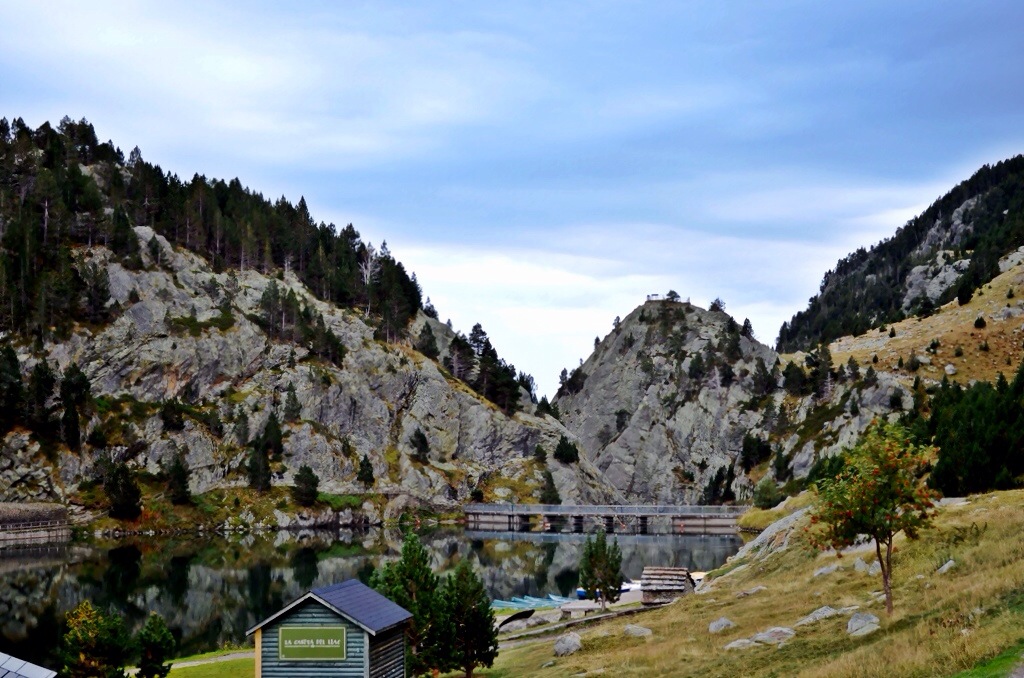 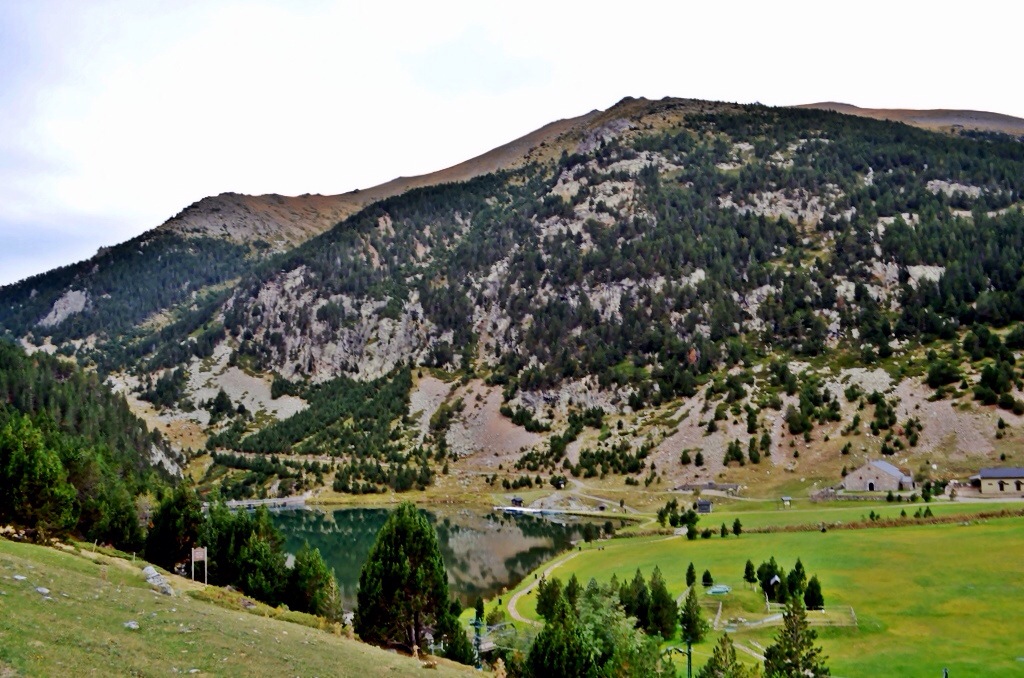 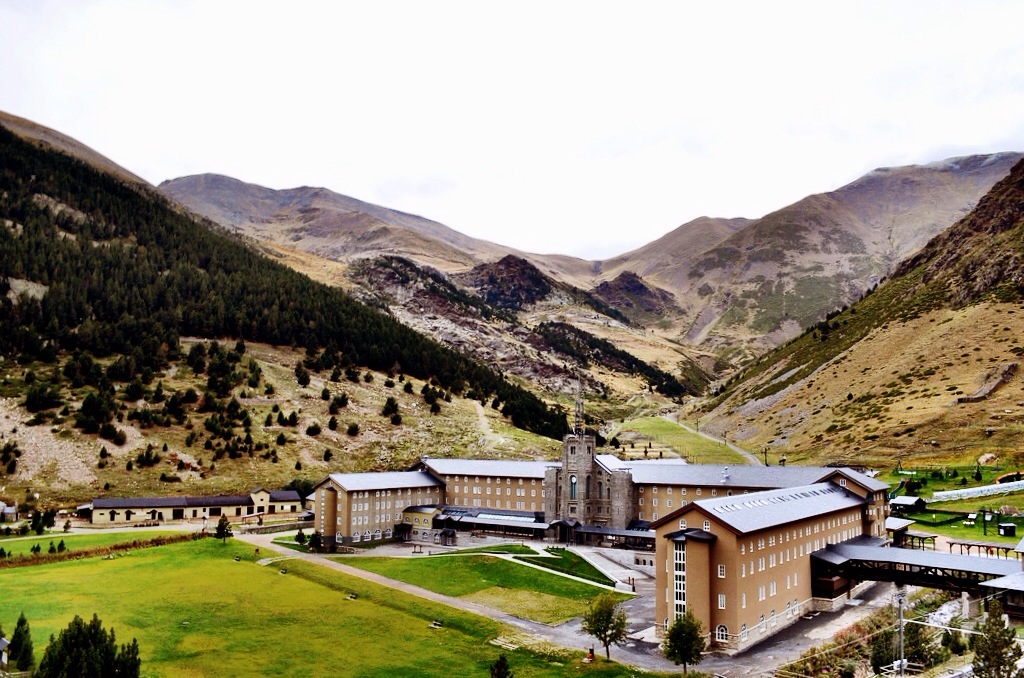 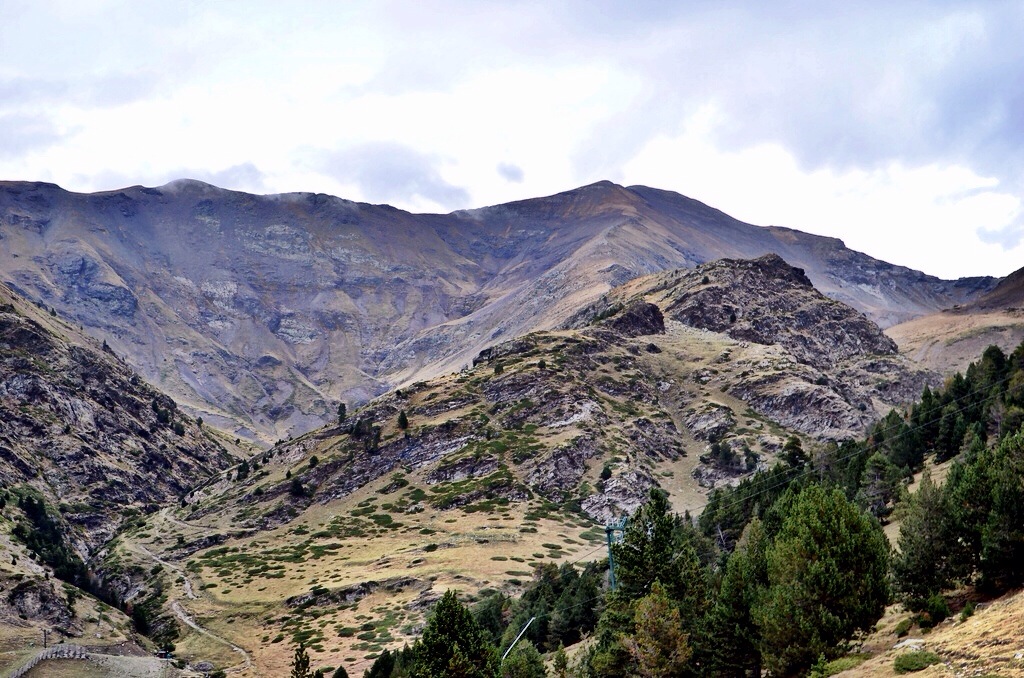 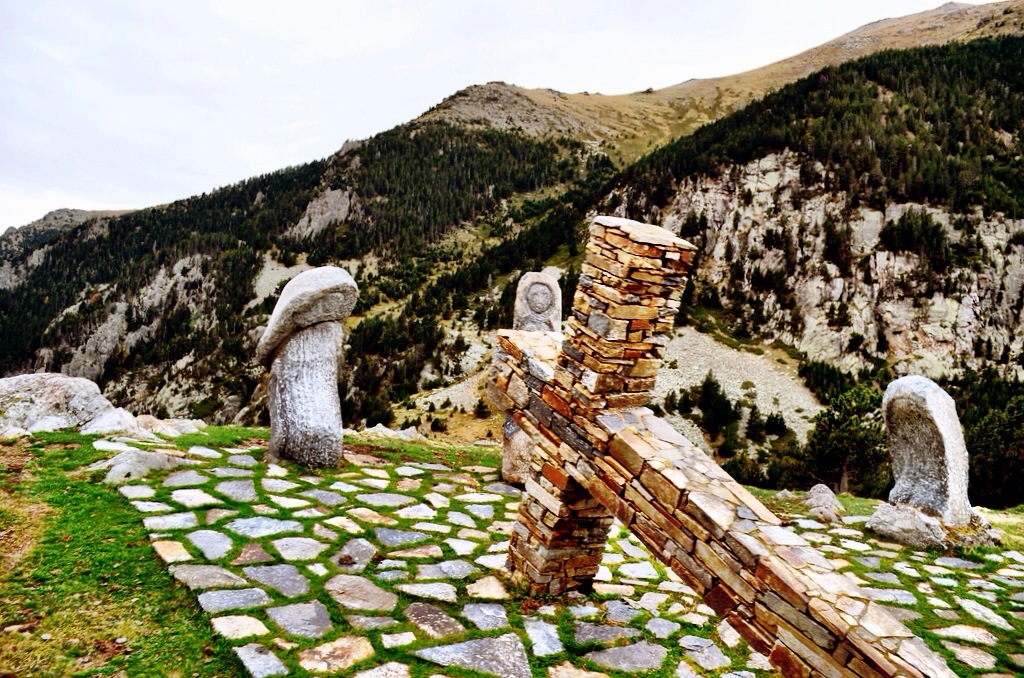 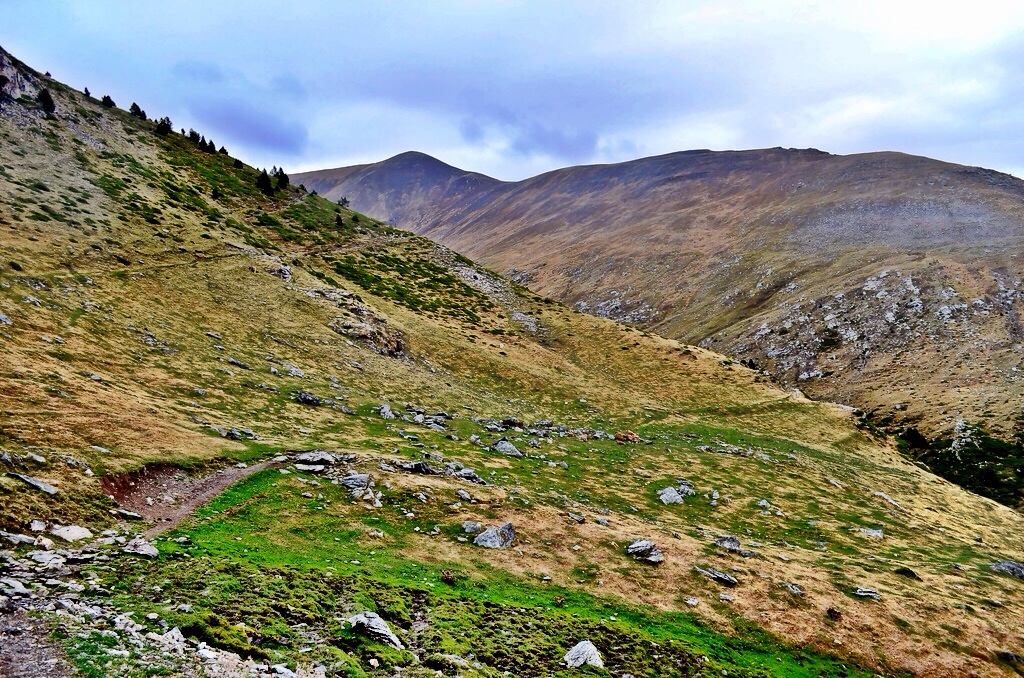 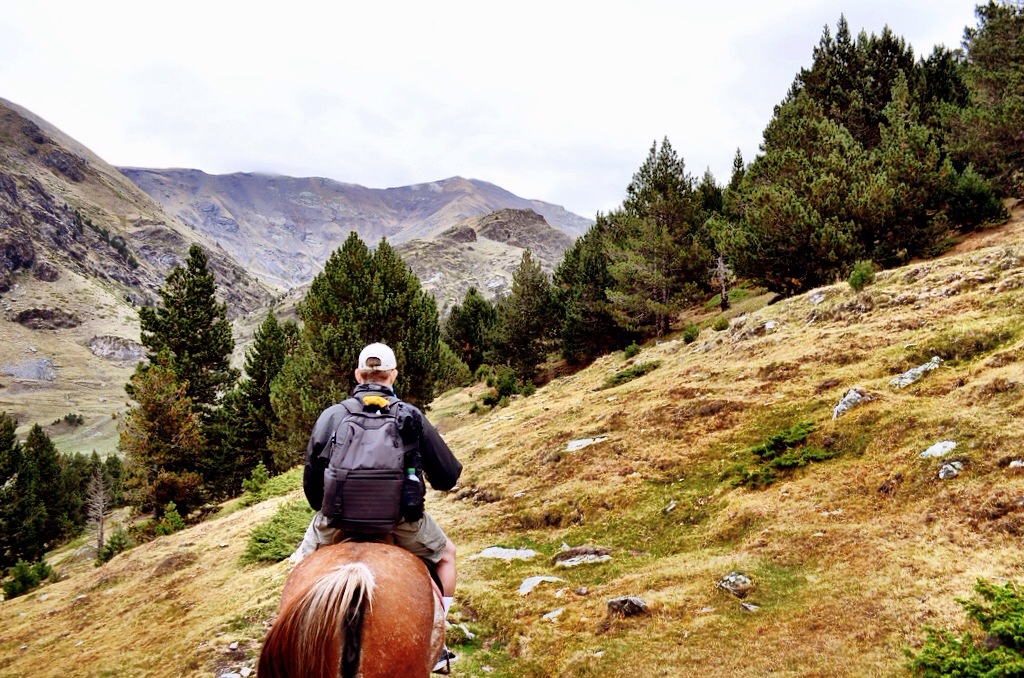 6 thoughts on “Visiting One Of the Most Secluded Spots in Spain: Vall de Nuria”