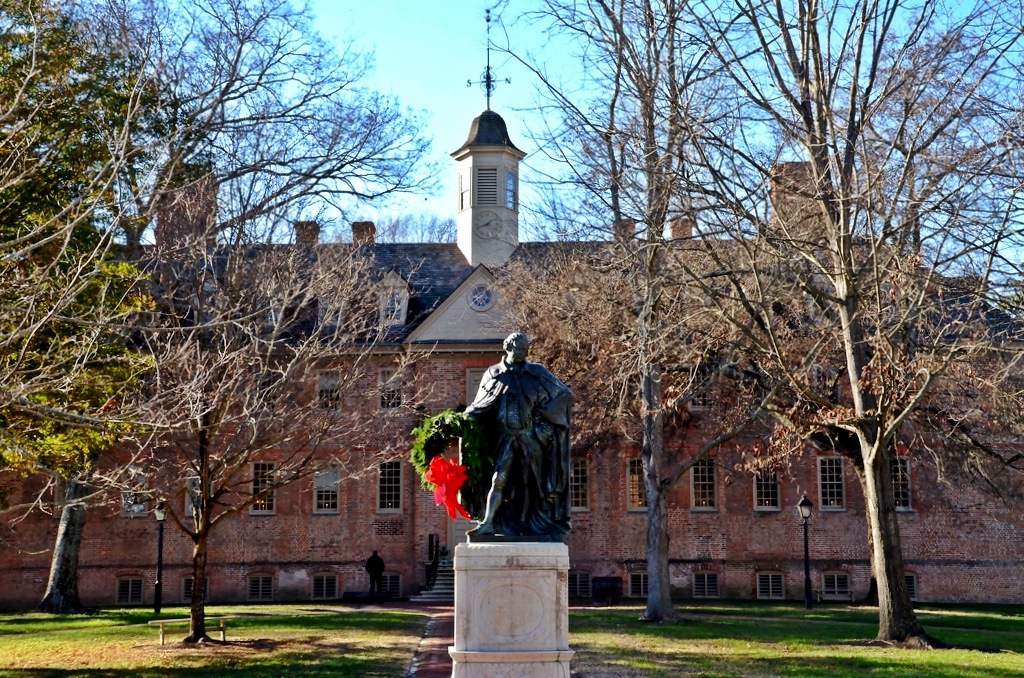 You might think I’m just bragging about my alma mater and, well, I am. But I’m not alone. The College of William and Mary, located in Williamburg, Virginia, has been named to many Top lists including best Colleges, Best Public Colleges, Best National Universities and American’s Top Colleges to just name a few. One that I think many of us who call ourselves alumni are most proud of is how often William and Mary is named one of the most beautiful campuses in the country. I was reminded of that beauty when I visited recently; the first time I’d been back in nearly six years. More than just its beauty though, I was reminded of how important the College has been to the formation of the country as well.

The history of The College of William and Mary mirrors that of the nation and is almost just as interesting. The 2nd-oldest institution of higher education in the country, planning for the College actually began well before that of Harvard’s, but had to be put off due to “Indian uprising.” Seriously. As the Alma Mater of a nation, many may not realize the integral role William and Mary has played in the creation of the country. It was here where George Washington, Thomas Jefferson, John Tyler, James Monroe and many other notable Founders spent time as students. Originally charted by the King and Queen of England in 1693, like other similar institutions the College originally served as a school of divinity, as well as a primary school for local Native Americans. As the country grew, so did the college and instead of following trends, The College of William and Mary set most of them.

Among the many firsts of William and Mary are: 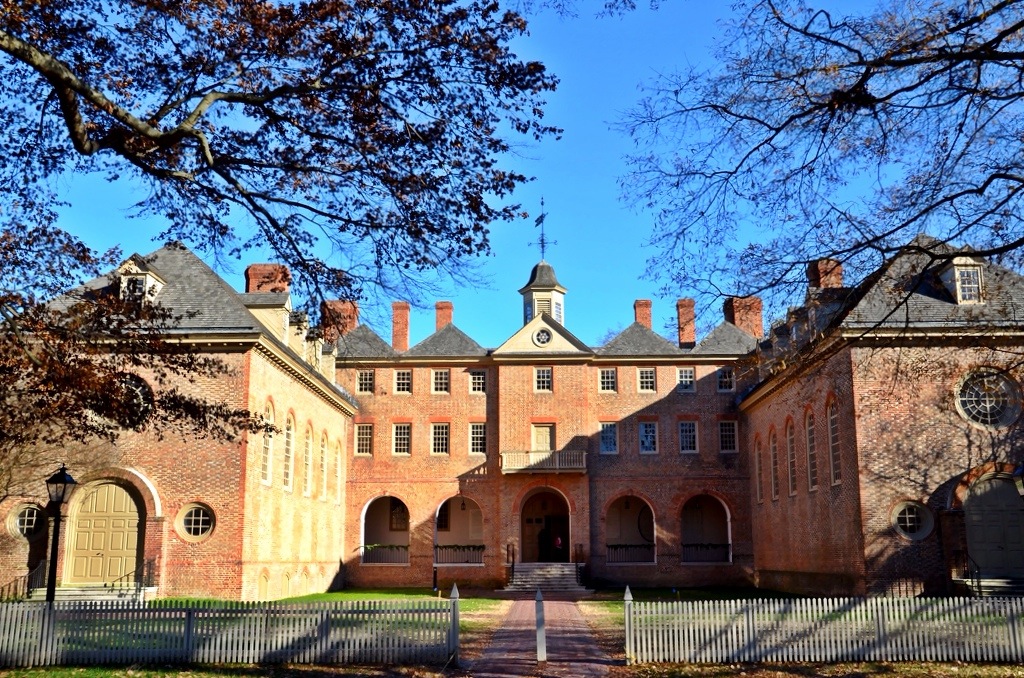 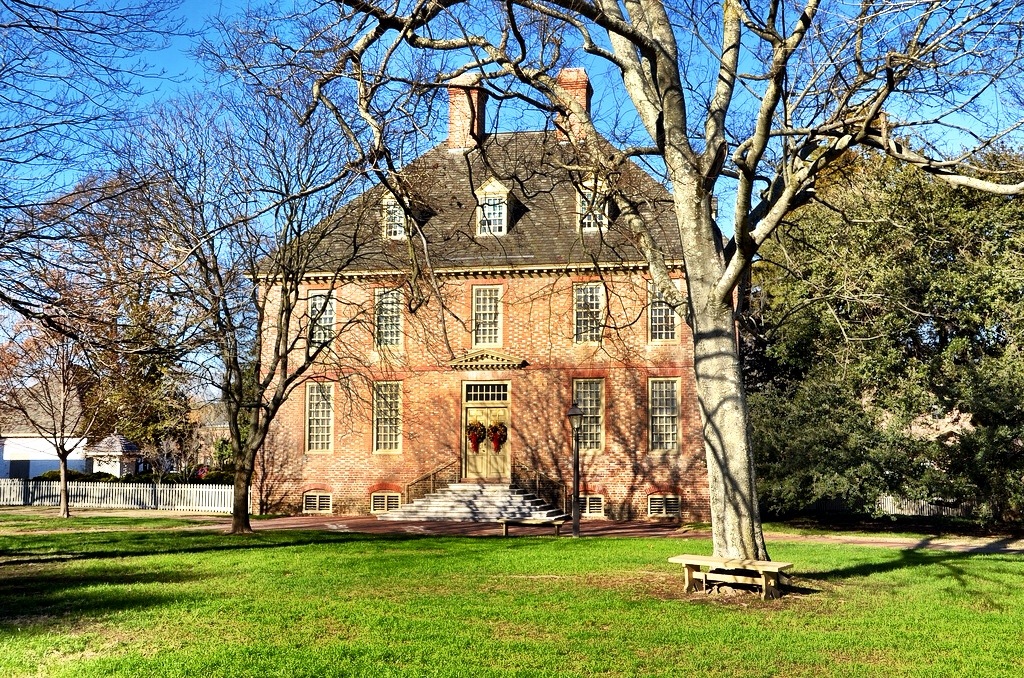 Walking around campus it is hard to ignore this impressive, centuries old history. The modern campus is split into three parts: Ancient Campus, Old Campus and New Campus. Ancient Campus includes three historic buildings including the Wren Building, the oldest academic building in the United States in continuous use and originally designed by famed architect Sir Christopher Wren. This small section was the totality of the College for two centuries; students typically lived in town and took informal classes from lecturers. The two other buildings include the President’s House and the Brafferton Building, where local children were originally educated. The ghosts of decades past seem to gather especially on Ancient Campus.

William and Mary found itself at the crossroads of history many times, from the time when Williamsburg was the colonial capital of Virginia to the Revolutionary War and the tough years during the Civil War and Reformation. The buildings have served as hospitals, military headquarters and so much more. There is not a significant moment in American history that has not been in some way influenced by the College.

With the construction of Old Campus in the 19th and early 20th centuries came a new era in the College’s history, as it moved from private to public support the changes reflected those of the country’s. In fact like Williamsburg, William and Mary benefited greatly from the rebuilding efforts spearheaded by Rockefeller, who took the Colonial capital under his wing. 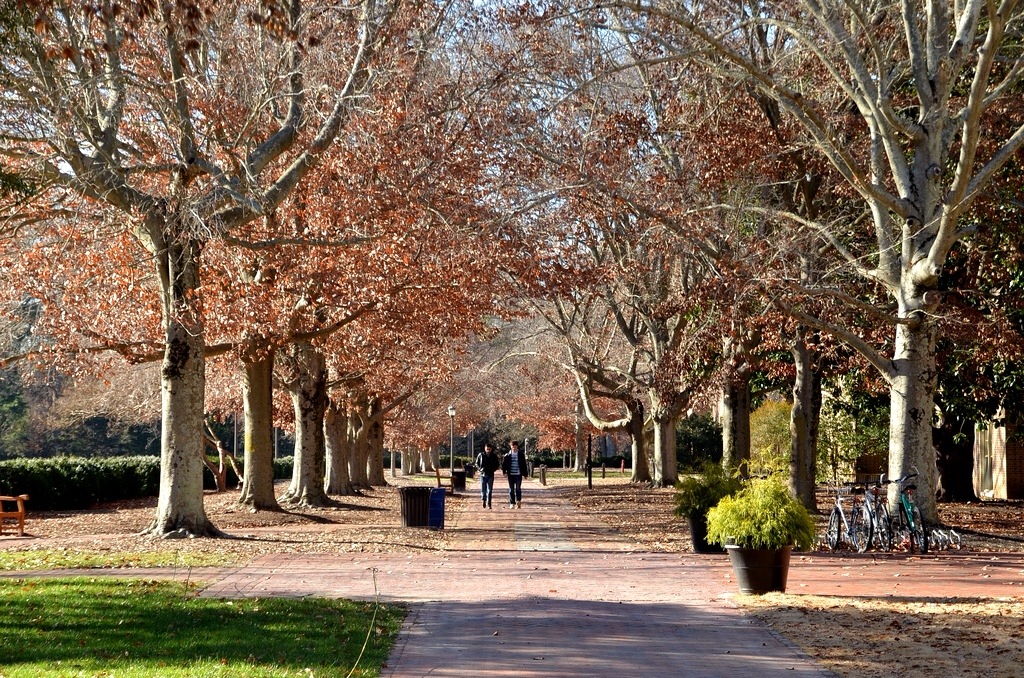 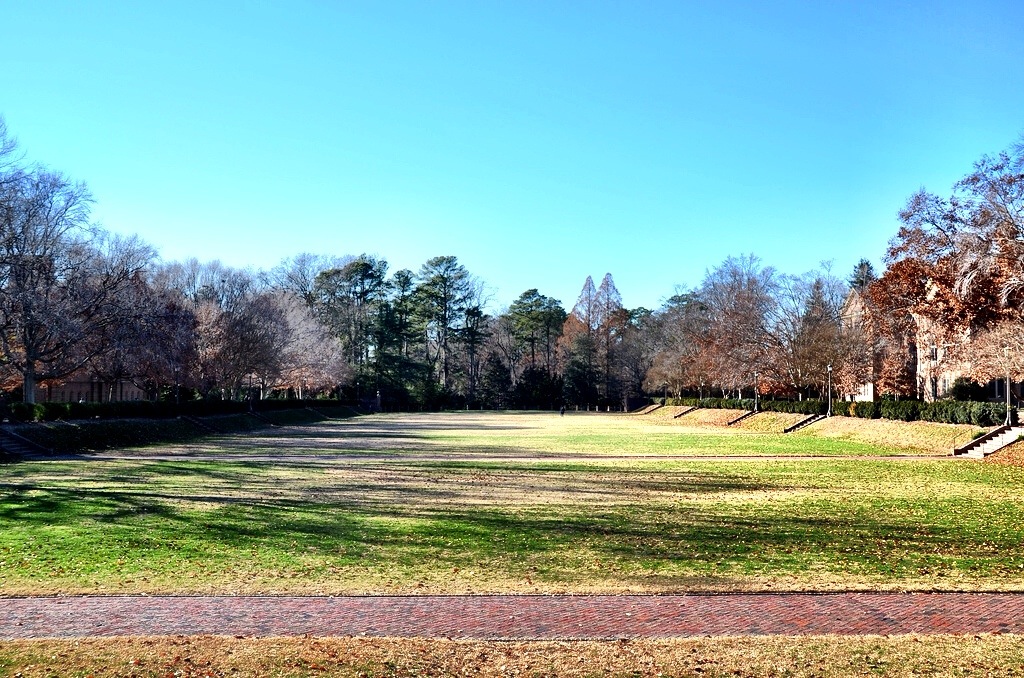 The heart of Old Campus, which is flanked by shady walkways and stoic academic buildings, is the Sunken Gardens. This English gardens inspired green space was built with the words of alumnus Thomas Jefferson in mind, so that they campus may always look upon the country. At the end of the Gardens is perhaps the College’s 2nd most popular site, Crim Dell and it’s famous red bridge. Local legend has it that if you kiss your loved one on this bridge, then marriage is all but guaranteed.

Ok, reading back I think it’s safe to say that I’m proud of my College. I’m proud of its history, of the legendary scholars, world leaders and scientists who have graced the ivy covered walks. But it’s more than that. Whenever I return to this beautiful campus I am reminded of how special this place is. How important it is to protect and preserve sites like William and Mary, which has been so key to the formation of the country and yet that history has been all but lost to time. There are countless places like this around the world. Sites large and small that have played (and continue to play) pivotal roles in world events and yet most people walk calmly by, never realizing the magnitude and importance of these otherwise unassuming areas.

What are some important sites you were surprised by on your travels?

2 thoughts on “Beauty And Brains: The Importance Of The Alma Mater Of A Nation”