One of the most iconic images of the Caribbean is without a doubt the colorful capital of Curacao, Willemstad. The row of rainbow bright, Dutch-style businesses on the water in the middle of Willemstad are more than a great photo opportunity though, their history is an important part of the cultural identity of the island.

Located off the coast of Venezuela and not far from its Dutch cousin Aruba, Curacao is now the stuff of tourist fantasies, but earlier in its history the island played an important role in the Dutch West India Company. It was from Curacao where the Dutch organized their slave trade and the capital city was an active port city, not unlike today. Except that instead of traders arriving by frigate, today it is cruise ships, lots of them. What must have mesmerized early visitors as well as modern ones is the sunglasses-bright city architecture.

The Dutch weren’t terribly creative when settling new colonies and they imported the same style of building no matter where they went, no matter how impractical it was. The local story goes that originally all of the buildings in Willemstad were covered in white stucco, a blinding sight on a sunny Caribbean day. It was apparently so intense that a local doctor advised the city government to impose a requirement that individuals and businesses alike paint their buildings, so as to save the eyesight of Curacao residents.

What started as a safety issue has become an indelible part of the cultural identity of the city, which is now protected as a UNESCO World Heritage Site. Buildings must be repainted every few years to combat the harsh sunny weather, but there are no requirements mandating the colors. The result is a rich architectural tapestry that is as interesting to visit as are the island’s luxurious beaches. I spent a morning exploring the Punta side of Willemstad, one of the oldest parts of the island and I was instantly impressed by the detail I found all around me.

I was on Curacao as part of a project with Marriott Resorts of Mexico and the Caribbean and I was a guest of the beautiful Curacao Marriott Beach Resort, whose staff recommended I spend the morning exploring town. The hotel even has a complimentary shuttle making a visit to the historic capital easy and painless. 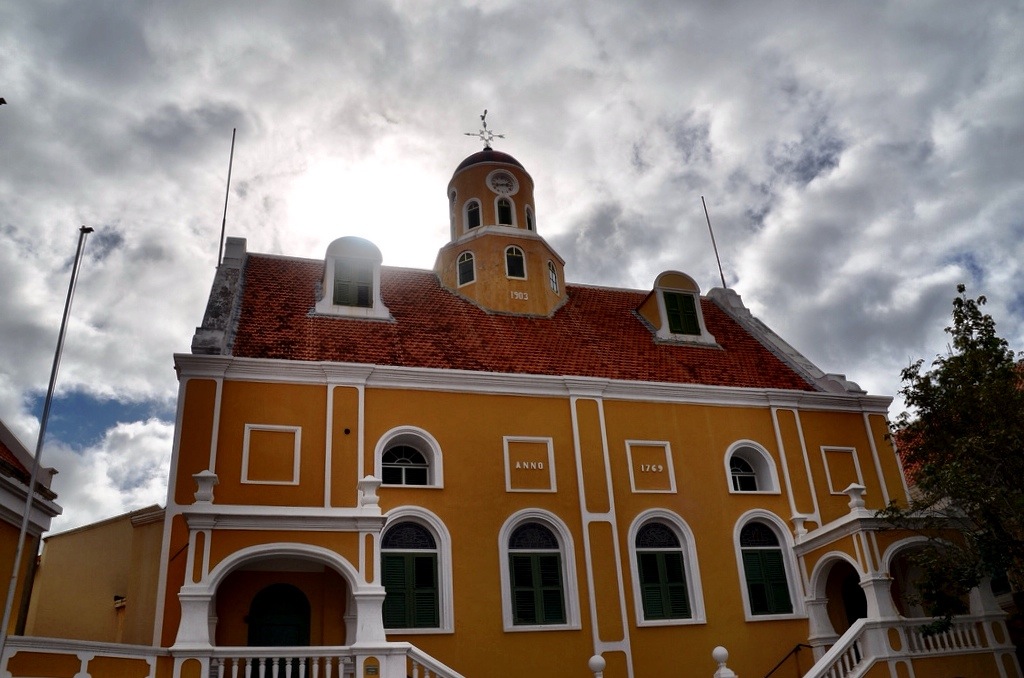 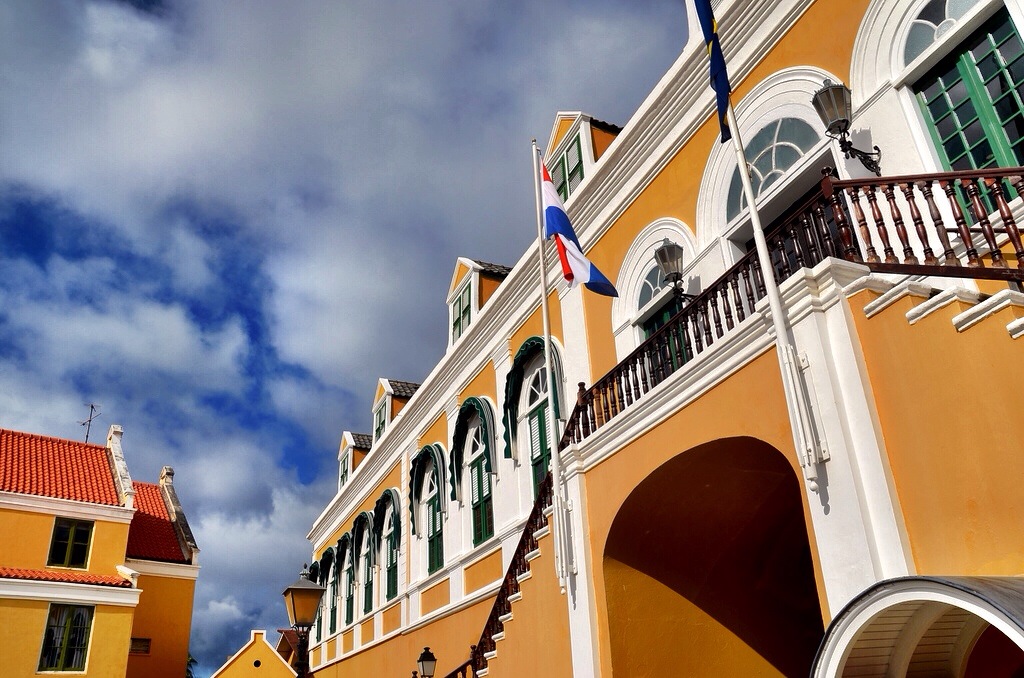 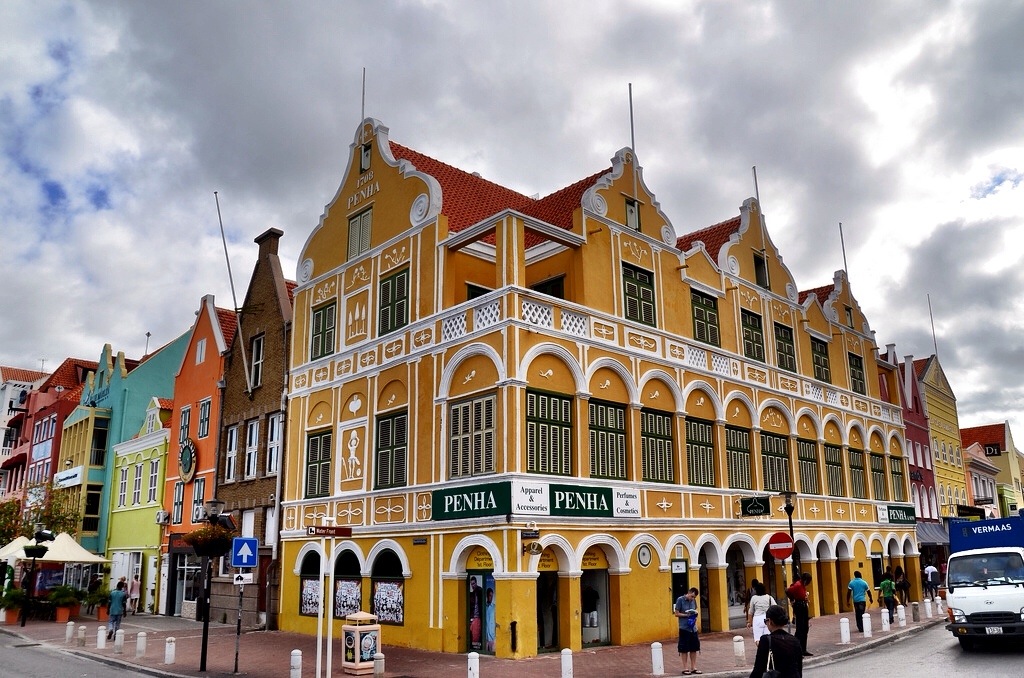 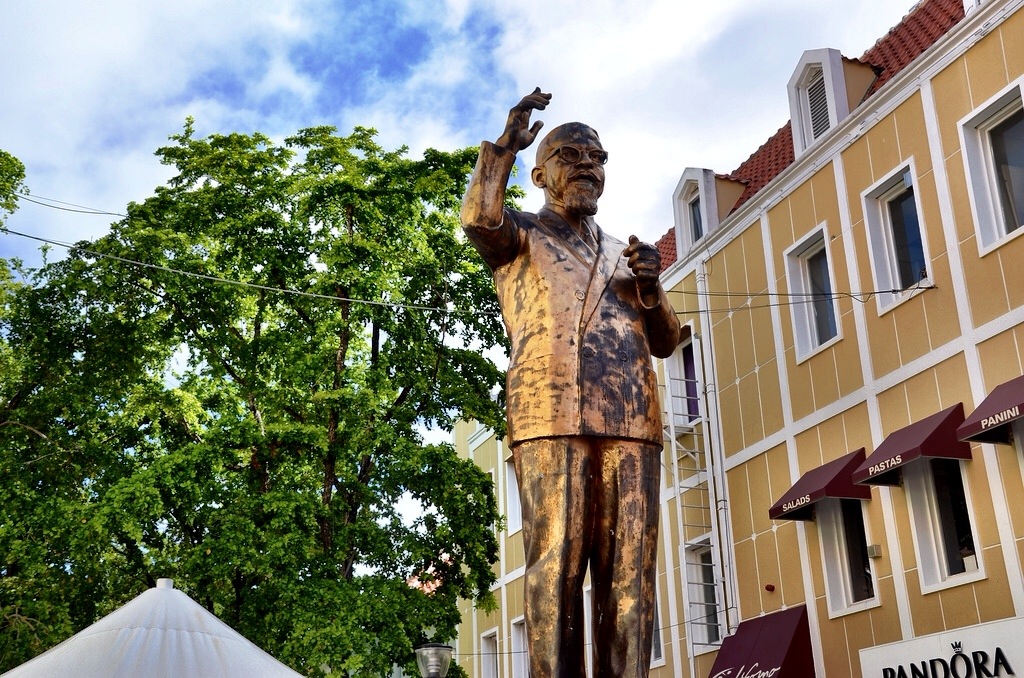 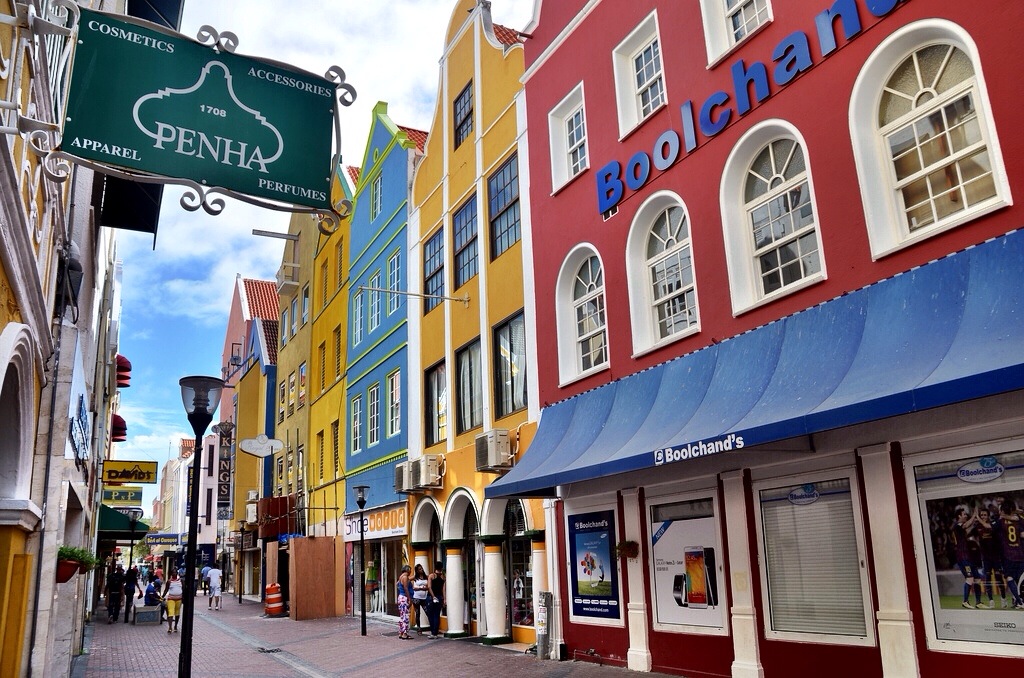 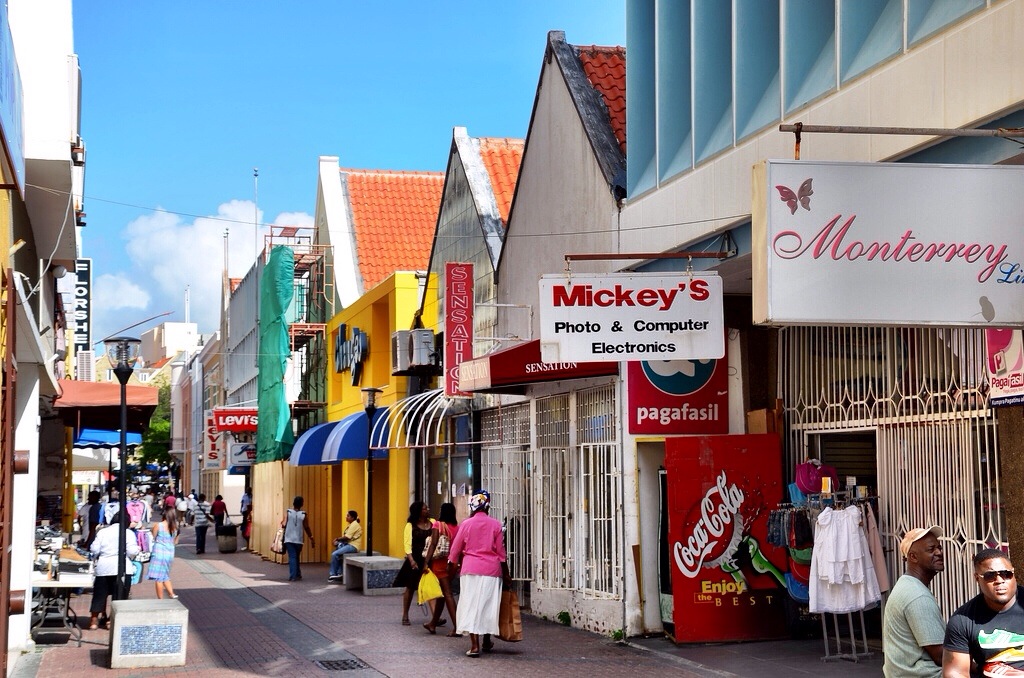 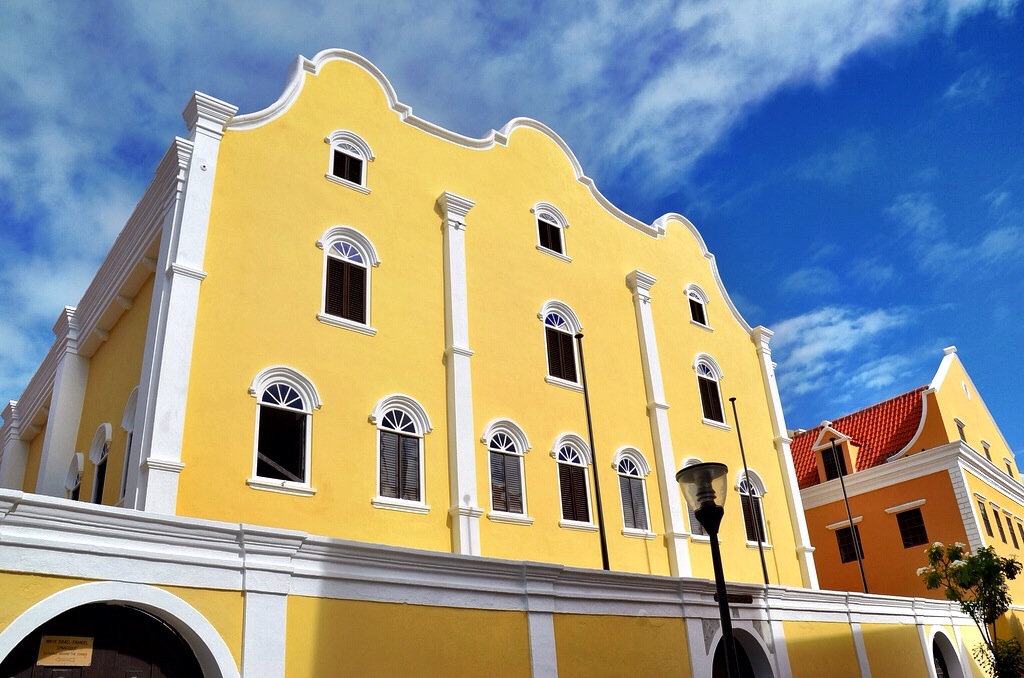 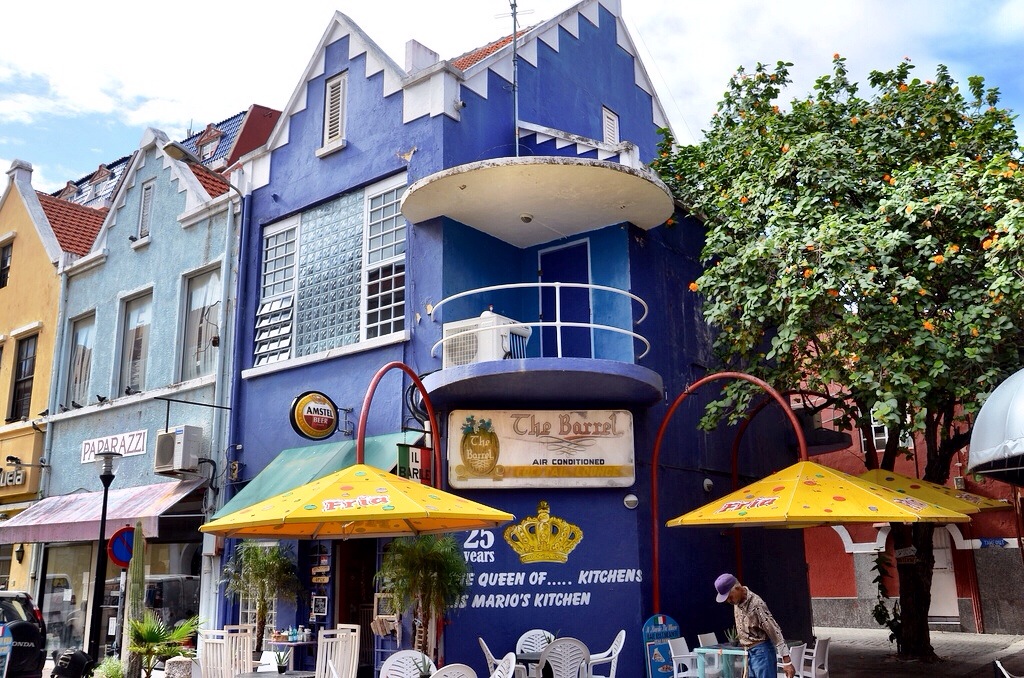 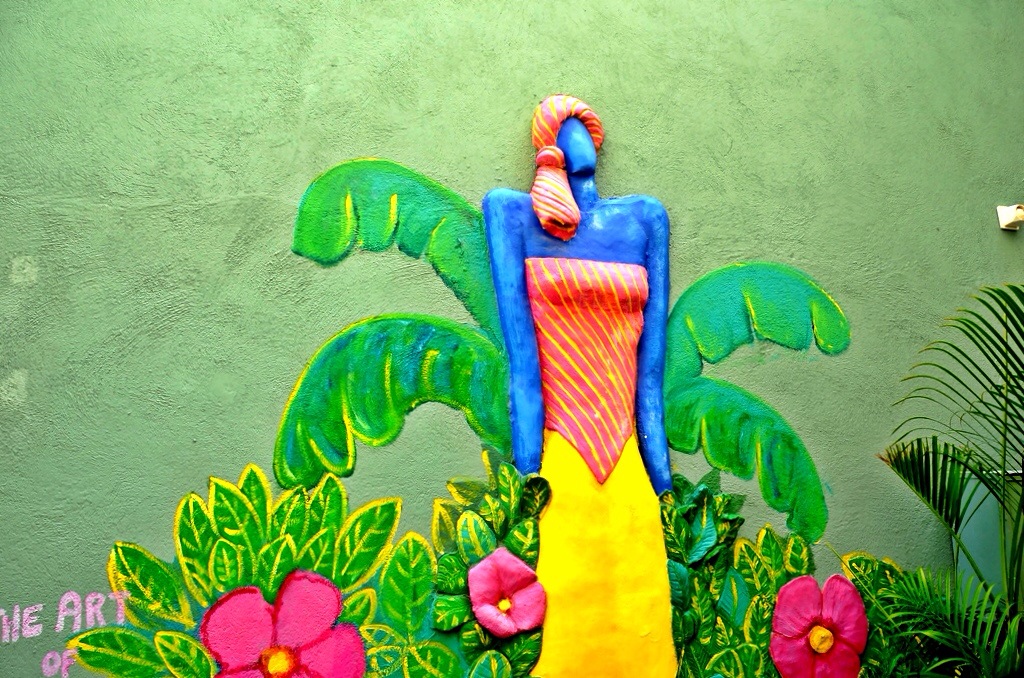 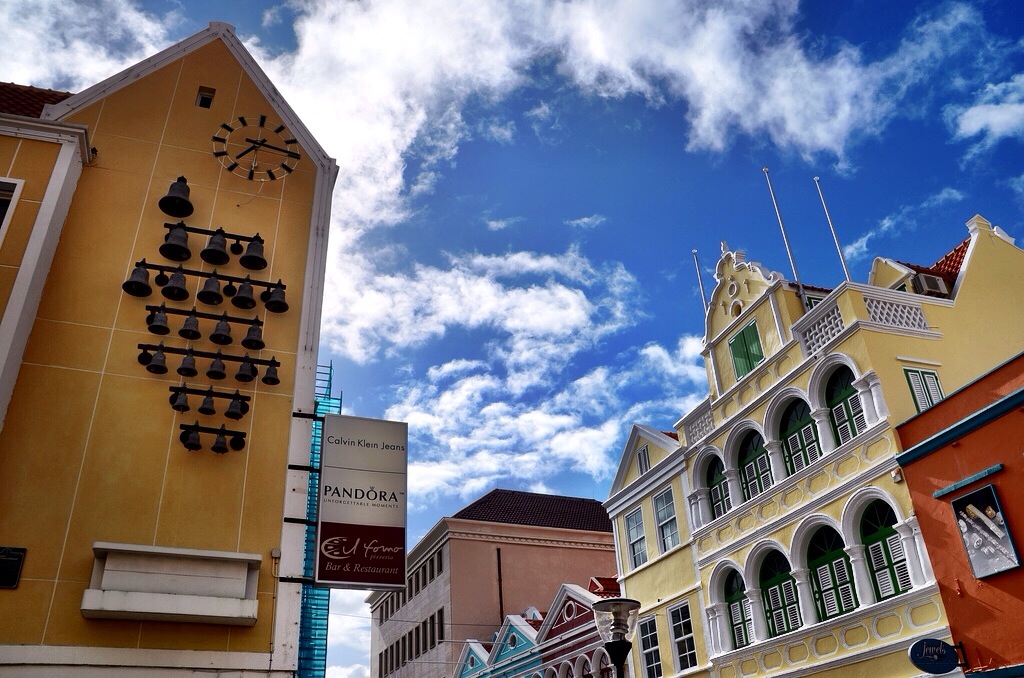 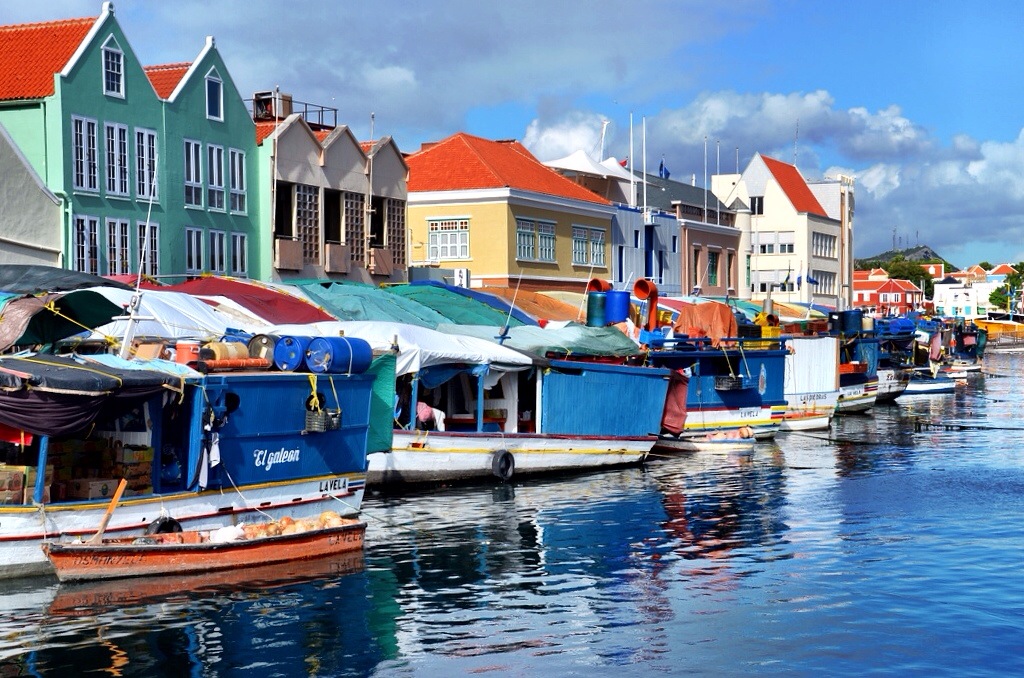 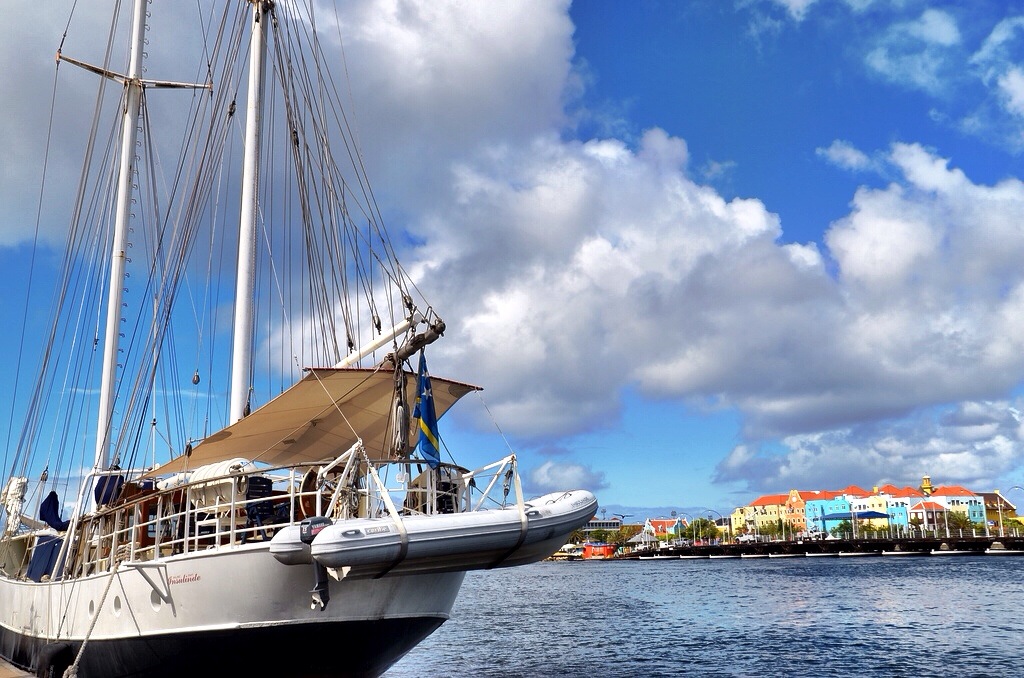 I was in the Caribbean on a project with Marriott Hotels and Resorts of Mexico and the Caribbean for which I was compensated for my time, but as always all thoughts and opinions are entirely my own.

8 thoughts on “A Walk Through Colorful Willemstad, Curacao”