Over the last year and a half, I’ve written a lot about South Africa. I’ve visited twice and each time I walked away with a deep love and admiration for the country. I’ve shared everything from Table Mountain views in Cape Town to biking through Soweto Township outside of Johannesburg. Over the last few days as I’ve watched the news and listened to people reminisce about the life and times of the great Nelson Mandela, I began to realize something. The greatest aspect of South Africa, what makes it truly a joy to visit and explore isn’t a museum, a wild animal or a beautiful view. It’s something much more basic – it truly is the people.

It’s easy to fall in love with South Africa, many people who visit feel this way almost immediately. But once you learn a little more about the country, that’s when the true appreciation develops. We all know that South Africa transitioned from the repressive apartheid government to a true democracy in 1994. Think about that for a moment; it’s been less than 20 years since the first truly free and universal elections were held. We’ll come back to that later.

It wasn’t an easy path though. Mandela wasn’t released from his prison cell on Robben Island one day and then sworn into the Presidency a week later. That interregnum between these two events was scary and violent at times and completely uncertain. Many countries around the world have tried similar transitions and almost all have ultimately failed. I dare say that would have been the same path for South Africa, a violent revolution followed by corrupt and ineffective leaders, had it not been for the leadership of both F. W. de Klerk and Nelson Mandela. The negotiations between the two men were tough and at times volatile, but the fact there were negotiations at all should have been the first clue to the rest of the world that South Africa was different, that its people would not allow themselves to be taken down a false path. Not anymore.

Like the origins of my own country, reading through the history of those uncertain times in the early 1990s makes me marvel that a nation emerged at all. If you look at American history, particularly the War of 1812, we really shouldn’t have succeeded. But we did. The same is true for South Africa, they had everything against them from rampant violence to serious election day issues. But they succeeded as well. Why? Well, I think for the same reason as the United States. A combination of personalities involved, perseverance and a healthy dose of dumb luck. There is no doubt though that the cult of personality, and deservedly so, behind Nelson Mandela helped South Africa not only transition somewhat gracefully, but to prosper. 19 years later and look at South Africa now. It’s an amazing accomplishment and one that other countries could attempt for decades to replicate and never be able to. From my own experiences in the country, I know that it wasn’t one man who led them to this point – it was every man, woman and child who so proudly call themselves South African. 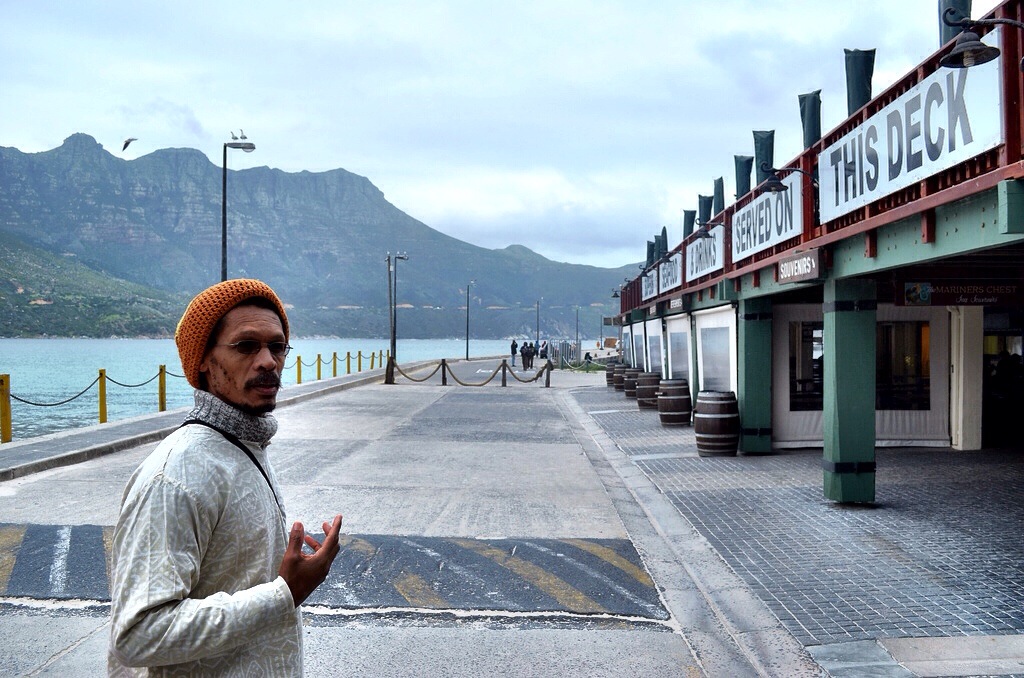 Coming from a nation of people that at our most reserved can be accurately described as vehemently patriotic, it’s not a quality I see all that often around the world. Are people usually proud of where they come from? Yes, absolutely. But do I see national flags on every other house as I tour the world? No, not really. It’s not a good or bad thing, just an interesting quirk of national sentiment. One of the few places where I have seen American-levels of national fervor though is in South Africa.

Everyone I met both times I was fortunate enough to visit wanted to badly to share with me their corner of the country; the aspects they feel make it exceptional. It’s a pride after all not just in one’s homeland, but by extension of oneself. There is a lot to be said for that, because globally this is indeed a rare phenomenon. But if any nation has earned it, it’s South Africa.

Listening to an old interview with one of the former African National Congress (ANC) leaders the other day, I picked up on a quote that made a lot of sense to me. He said that the lifting of apartheid didn’t just lift non-whites from oppression, it lifted the whites from being trapped in that same model. Not every white South African was hell bent on continuing the apartheid policies, far from it. But those policies had them trapped into being classified as a type of person they just weren’t. When Mandela was released and eventually went on to win election as the first freely elected President of South Africa, that was the sign that everyone in South Africa was finally and truly free. After centuries of existence, there is no way as a foreigner that I can ever truly appreciate what that feels like, but I do know that is the special place from which the people of South Africa draw their greatest power.

So when you do visit South Africa (and you should) be sure to visit the museums, national parks and grab some great Indian food in Durban. But more than anything else, talk to as many people as possible. Learn from them, hear their stories because more than lions or impressive mountains, they are the true treasure of South Africa.

6 thoughts on “The Real Power of South Africa”