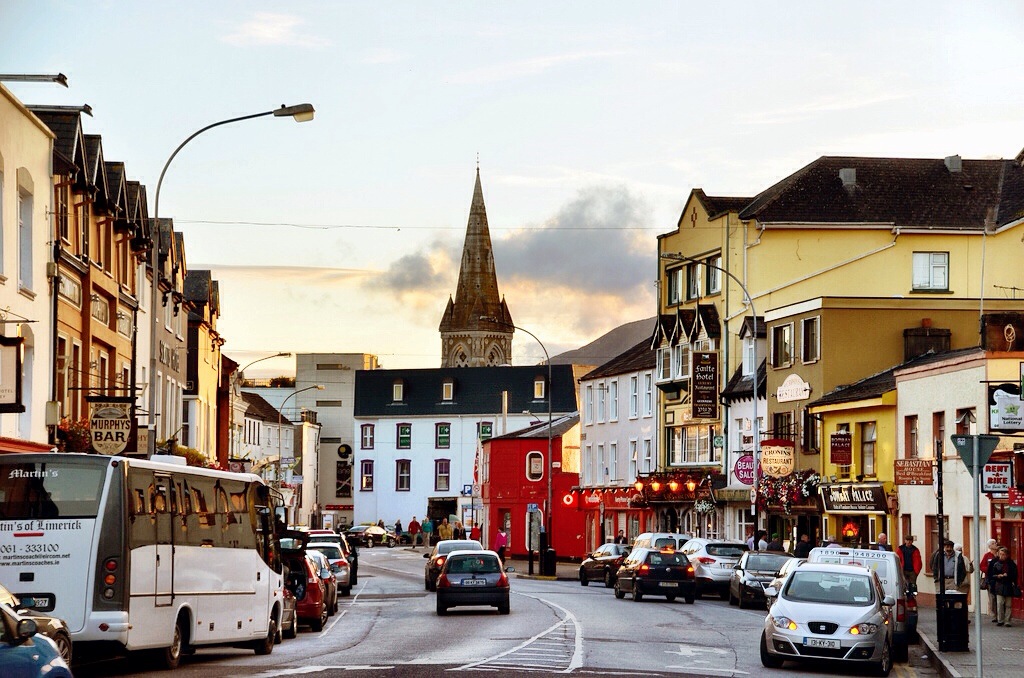 I can’t believe it took me 37 years to venture out into the Irish countryside, but once I did it was love at first sight. There’s just something remarkable about Ireland, its beauty almost staggering at times. It’s not all rolling hills and beautiful coastlines though; the towns and people are a big reason why Ireland is such a pleasure to explore and perhaps none more than Killarney.

I was exploring the southwest portion of Ireland’s Wild Atlantic Way, a massive driving route that covers most of the country’s coastline. It’s a great idea and I hope to one day see it all, but on that day I was in the popular town of Killarney in County Kerry. 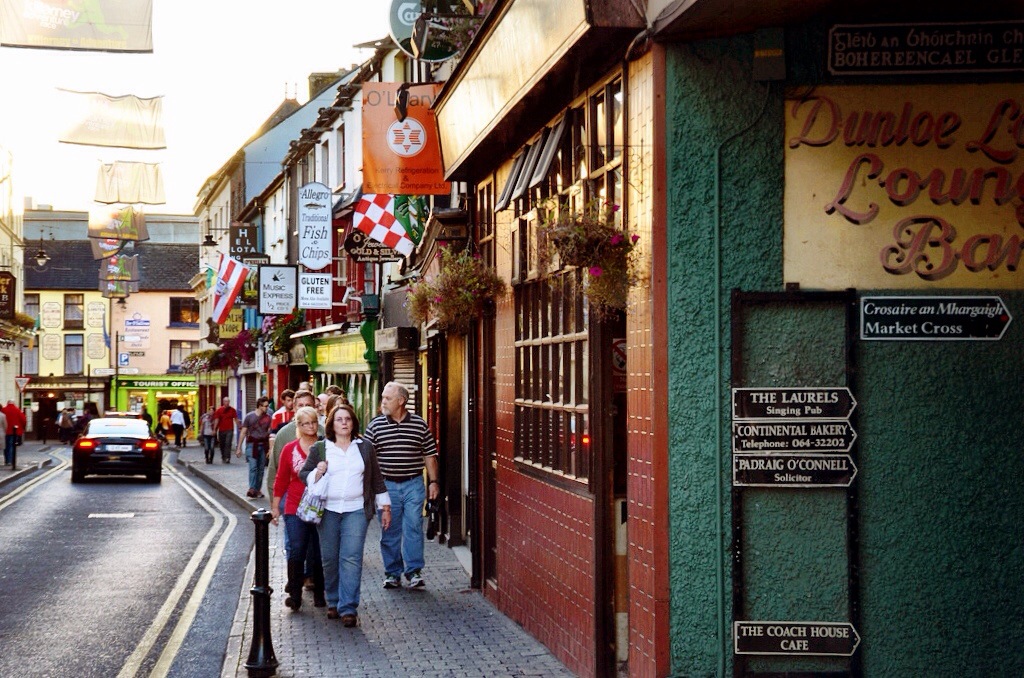 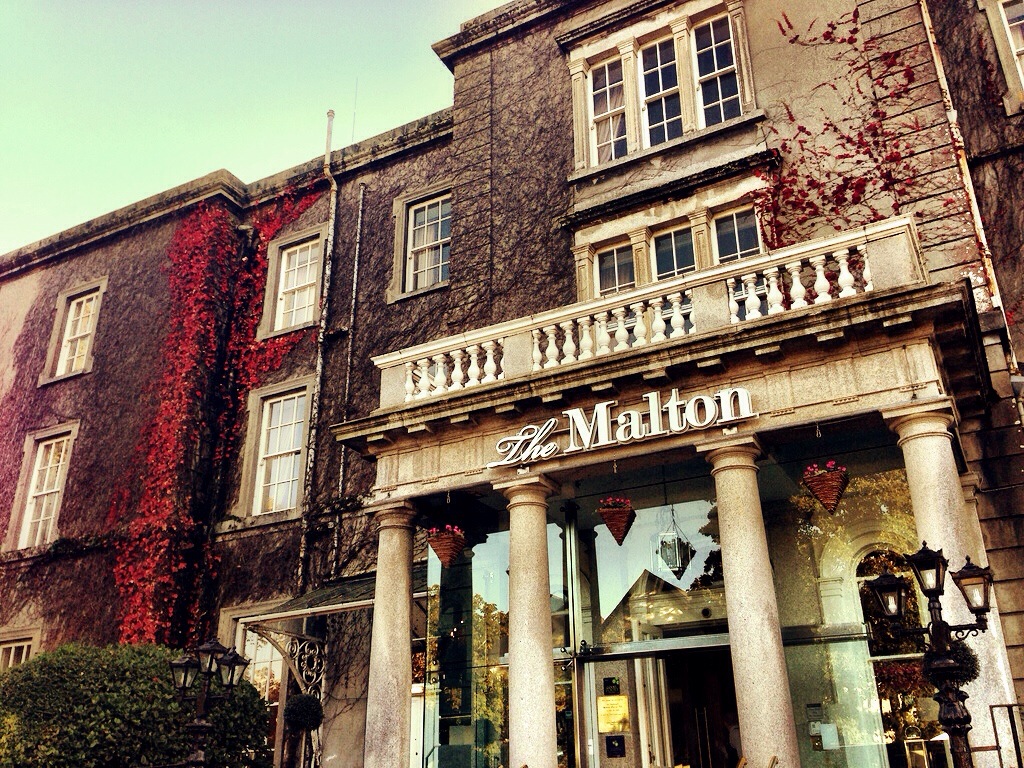 Killarney is interesting not just for the town itself, but because it was one of the first towns in Ireland and indeed the world to embrace tourism. Tourism has been an important industry here for more than 250-years, thanks to its location near famous landmarks and of course the Ring of Kerry. The railroad greatly amplified the number of people who visited and in 1854 a grand railroad hotel was built, the aptly named Railway Hotel, Killarney. Today the hotel still stands, although under the name The Malton. I had the great pleasure of staying at the Malton and was swept off my feet by the grandeur of an era long gone by. It’s easy to imagine yourself a wealthy 19th century businessman or aristocrat walking through the old but immaculately kept hall of the Malton. Everything from the entrance to the rooms and even the restaurant are still as detailed and finely kept as they must have been 150 years ago.

Killarney itself is what every Irish town should be. Colorful shops line the main downtown area, flanked by an equal number of pubs and restaurants. Sounds of Irish bands jamming fill the street and maybe it was my imagination, but everyone seemed to be happy.

If you’re visiting the Ring of Kerry there’s a great chance you’ll spend the night in Killarney. If you do, be sure to spend some time there because to only see it for an hour or two at night is a waste of the opportunity to experience one of the best towns in Ireland.

5 thoughts on “A Stroll Through Killarney, Ireland”