When I was ten my parents packed up the family roadster and we made the long, very long drive from Missouri to Orlando, Florida. The object of our desire was Disney World and was the culmination of years of begging and whining on my part. By that time I had also developed a fierce love of foreign cultures, something that would only grow over time. So when I found myself in the land of Goofy and Mickey, my interest was in EPCOT center and the fake countries set up around a lake. I loved eating lunch in Germany and buying souvenirs in England. When I returned home I had scores of foreign flags I had purchased and put them up with care around my bedroom. Every day I sat there staring at the Scottish standard and the French flag wondering if I would ever get to see these places for myself. What I didn’t know was that not only would I get to see them, they’d become an important part of my life.

As an American I feel that I have a certain genetic proclivity to liking Europe. My ancestors moved here in the 17th and 18th centuries from England and while they never looked back, the culture, traditions and stories of course stayed with the family. While I may be an Anglophile, my first international trip was instead to Paris, a city I at first hated but grew to love over the course of a summer. I eventually did make it to England and Scotland; I backpacked there the summer after I graduated from college. More than movies or books, it was these cultural experiences that really started my love affair with Europe.

Since those halcyon and innocent days of my youth, I have returned to Europe many times and have enjoyed a variety of experiences there. In thinking back about those trips, I began to wonder why it is I love Europe so much, almost to the exclusion of the rest of the world. Here’s what I came up with:

1. Vast cultural opportunities in a small space – In terms of sheer size, Europe and the U.S. are pretty close in size, a fact that may at first confuse people until you think about how much land area Russia comprises. What’s most interesting about this though is what is included within this space. Earlier this year I spent a week exploring some small towns in the southwest of France. I had a great time learning about new cities and villages and experiencing the best of French life firsthand. What truly amazed me though was to think about the fact that France is somewhere between Texas and California in terms of size. Yet, I could spend a lifetime exploring the nooks and crannies of France and never want for new discoveries. There’s just so much more of everything in Europe, thanks of course to its history and how various cultures developed over the centuries. To fully discover and understand Europe would take many lifetimes and that’s an amazing fact. 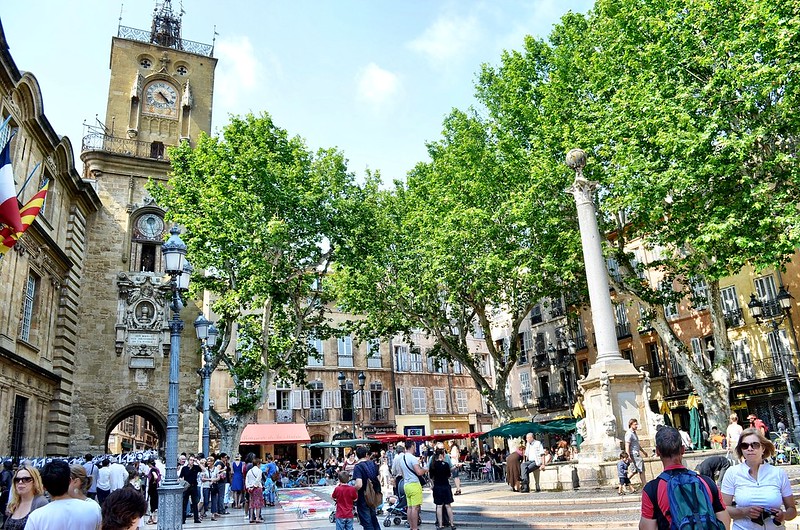 2. Work to Live, not Live to Work – In many parts of Europe, the attitude towards life is different from how I was raised here in the U.S. I saw this particularly in France and Spain where people follow the maxim ‘Work to Live, not Live to Work.’ Thanks to our own unique set of historical and cultural influences, we Americans ignore quality of life issues. We try as hard as we can to race to the top, to succeed without much thought to our own personal well being and the well being of those we love. Even though the average American only gets a scant two-weeks of paid vacation a year, we don’t even use it all. This is a fact many people around the world find incomprehensible, myself included. I think things may be starting to shift, but it’s a slow shift. From a personal point of view I’ve seen what relentless overworking does to one’s mental and physical health and I don’t like it. Even if it means we don’t have as many big toys to play with, I’d much rather lead a longer, happier life. 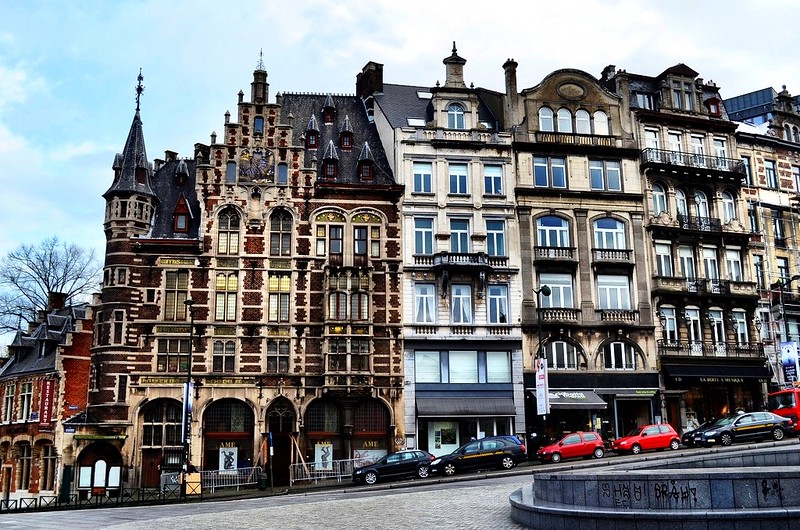 3. It just feels right – People can sometimes spend a lifetime trying to find a place that feels right to them. It’s an impossible sensation to describe, but for me the feeling is strongest in Europe. I fully realized that last year when my partner and I spent the week before Christmas in Brussels, exploring the city and nearby towns and trying to live as locals. It was a remarkable experience to come home to our condo every night, make a light meal or decide to splurge for a night out at a nice restaurant. Walking around the neighborhood I recognized the same people every day, we waved and exchanged pleasantries before going about our business. I loved it, every second of it. Living there, getting away from just purely tourist experiences felt right to me and it’s something I want to recreate more than anything. I don’t think it was Brussels specifically that spoke to me, but just Europe in general. Yes, I’m painting a continent with a broad brush, but European cities have certain unmistakable qualities to them that no other cities in the world possess. I like biking around town. I like going to the butcher or bread shop every day instead of the super market. I like high-speed trains that can take me from one place to the other without ever seeing a highway. I like the sense of community and belonging. I just like it there.

Thank you in advance for stomaching what has been, admittedly, a rambling post without a lot of direction. But it’s something that I wanted to say and the only way to express it was emotionally. I’m heading back to Europe soon and while I don’t have any plans to return after that trip, I hope the next European adventure isn’t too far away.

Have you ever found a place in the world, far away or close to home, with which you connect; that just feels right?

16 thoughts on “Dear Europe: When Did You Capture My Heart?”