I would consider myself well educated in the ways of international relations and politics (wait, don’t fall asleep, yet). I have a couple degrees in the subject, back in the day I even specialized in Western Europe, spoke some languages – all in all I thought I had a good feel for what to expect on my first visit to Belgium. Then someone said something in Flemish and my world crumbled.

Turns out I didn’t spend enough time concentrating on Belgium in school, a fact that came back to haunt me. For such a tiny country, Belgium is somewhat divided, a fact which has always fascinated me, between Wallonia and Flanders, between French speakers and Flemish speakers. The division has waxed and waned in intensity over the decades, but up until a few months ago it was to blame for a full blown constitutional crisis in Belgium. Who knew, right? 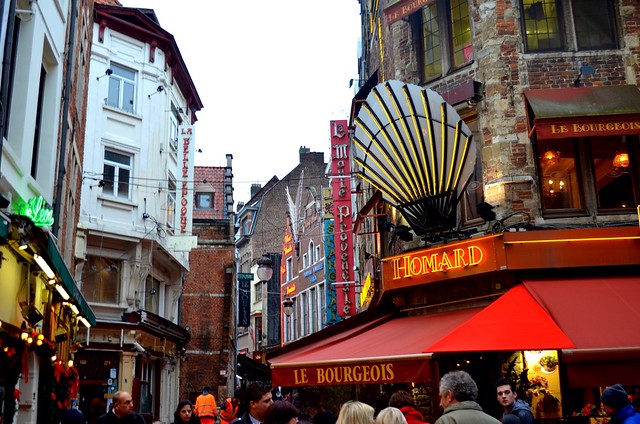 The reasons for this four-year, highly charged political crisis are many and complex, but ultimately it all comes down to regional differences and therefore cultural and language differences. Even knowing this, I still didn’t have a real clue about what it all meant.

I thought I was prepared. I was pretty sure I would encounter French everywhere with some token nods to Flemish and that would be that. I was shocked though to discover a vibrant, if not unpronounceable, Flemish language and culture. I first realized this when I met up with a fellow travel blogger and native Belgian whose French I thought would be impeccable. I quickly realized, after ordering at a cafe, that she really didn’t speak French all that well, a fact that befuddled me since, you know, we were in Belgium. “No,” she said, “I’m Flemish, my French really isn’t that great.”

That’s the moment when my eyes opened and I really took a hard look at Belgium. Turns out a majority of Belgians actually speak Flemish, which is essentially Dutch, as their primary language. I had always thought French speakers dominated the country, but I couldn’t have been more wrong. Language preference is divided geographically, not surprisingly, with Southern Belgium (next to France) speaking mostly French and Northern Belgium (next to the Netherlands) speaking Dutch. 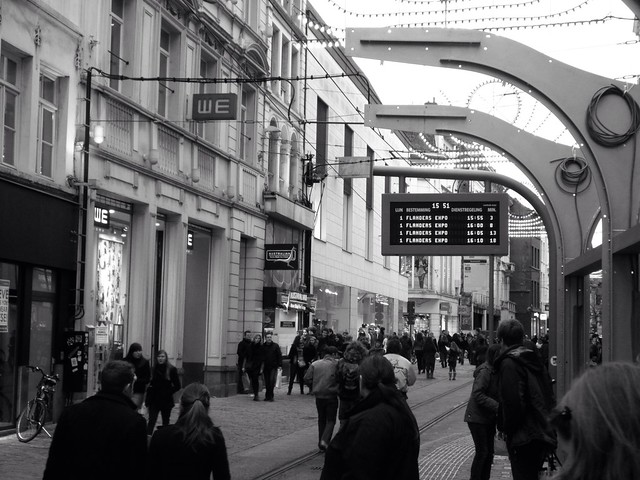 How did this strange division happen? Well, that could be (and is) the subject of books and entire university courses, but in three sentences or less, here goes. Belgium used to be part of the Netherlands until the 1830s when, backed by the French, Belgium fought for and gained independence. There have always been divisions between French and Dutch speaking Belgians, and they resurface all the time. So today, you have Brussels which uses both languages, but with the various states and regions use whatever is native to them.

What does this all mean for the traveler? Well, probably not a whole lot to be honest, except be sure to be able to say a few phrases in Dutch as well as French. For me it meant my usual reliance on rudimentary French skills was lost as I navigated through Bruges and Ghent, or Brugge and Gent if you prefer. It’s just one of the many, interesting quirks that make travel a never-ending classroom.

What are some interesting quirks you’ve discovered on your travels?