Today I am pleased to introduce a beautiful post by guest contributor Craig Martin of Indie Travel Podcast. Salta, a beautiful colonial town in north west Argentina has long been proud of its food, but now it has reason to be proud of its art, as Craig discovered on a recent trip.

Salta is both a province and a colonial city, tucked up in the north west corner of Argentina. Although it’s a very popular destination for Argentine visitors, few foreigners have heard of it; and those that have are often overland travelers, who spend a few days there before crossing one of the nearby borders into Chile, Bolivia or Paraguay.

What amazed me, as I visited the region, was the amount of art galleries that existed; and the sheer volume of shows that went on. In the six weeks I was there, one gallery went through three whole shows, each with unique themes and artists working with a wide variety of mediums. So, here’s what to look out for when visiting the “beautiful” Salta la linda.

Museo de Arte Contemporario (MAC)
Easily found on Plaza Nuevo de Julio — Salta’s main square — MAC seems to switch shows every two to three weeks. There’s a small downstairs exhibition space which opens right off the square, but take the steep flight of stairs up to an expansive area with several rooms. MAC features both local artists and touring shows; we’ve seen works with painting, printing, video, light, sketching, sculpture, sound and all sorts of mixed media. Certainly worth stopping in at, and check their Facebook page for the stream of opening nights (and a free glass of wine or two).

Pajcha
The end product of the owner’s obsession, Pajcha is an amazing private gallery dedicated to indigenous South American art, although one wing does focus on colonial religious representations. Pajcha brings together Nazca and Aztec silverwork, sculpture and textiles in addition to works from the local Mapuche and Wichi tribes.  Of special note is the textile display downstairs and the Mapuche silverwork on the upper floor, but the main reason to visit is the vivacious hosts who will guide you around. 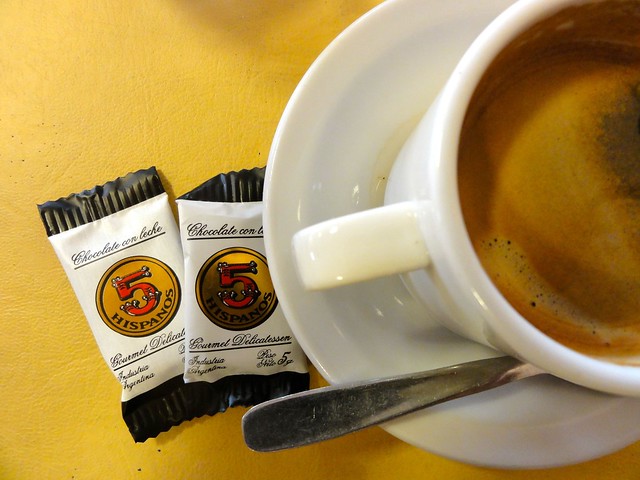 Salta Cathedral
Salta’s Cathedral isn’t a gallery as such, but it does house several important pieces of religious art, and is a prime example of the Spanish Colonial style. Pastel pink and cream the outside, within is a large golden altar — probably the biggest you’ll ever see —, with intricate carvings. The Cathedral also houses the Virgin of Miracles and the mausoleum of independence hero General Guemes.

Museo Bellas Artes
Salta’s fine art museum has a strong permanent display, enhanced by the recent bequest of local collector. There are also temporary exhibits which include sculpture, photography and painting — things have a definitely modern bent, although it doesn’t compete with MAC. Housed in a beautiful colonial building (which is well-lit at night), Museo de Bellas Artes is a short walk from 9 de Julio. 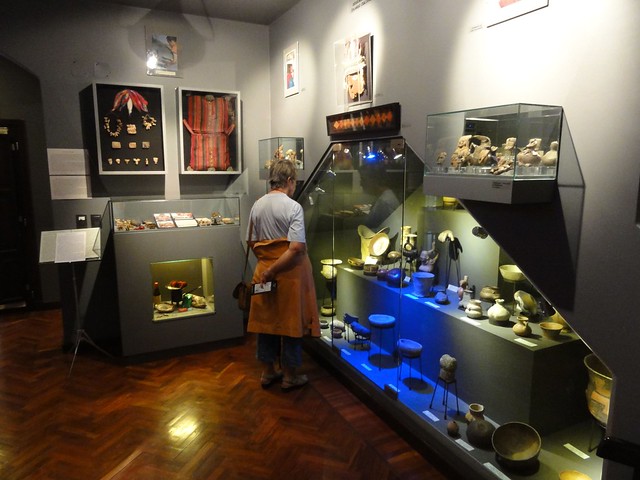 Cloudhead
Something new in the Salta art space is Cloudhead (http://cloudhead.org), an art and technology foundation created by American expats Leigh Schulman and Noah Edelblum. The couple have an ‘Arthouse’ where visiting artists can come and live with the family, use studio space, and exhibit in Salta. One Cloudhead project works with an indigenous tribe of Wichi, where children are given cameras to document their lives, and proceeds from gallery displays and sales are invested into agricultural development for the community.

If you are just not into gallerys, there’s still lots of reasons to make this a part of your trip to Argentina. With great rock climbing around, the country’s best empanadas and milanesas (I just couldn’t prove them wrong!), and a wine region and varied national parks within a day’s drive, there’s something for everyone.

Craig has written more about Salta on his site, Indie Travel Podcast where you can find a Salta travel guide, things to do, and much more.

2 thoughts on “Salta the Beautiful”