I’ve written about this topic before, so I’m not going to rehash an old argument for new circumstances. Instead of just waxing philosophically about traveling to this country or that country, I want to propose something for anyone traveling, well, anywhere. The other day I was reading this post by travel blogger Michael Hodson regarding travel to Egypt and the hamsters in my head started to work overtime. While I tend to agree with most of what Michael wrote, it’s not a debate into which I wish to enter. Instead, I want to discuss how important these discussions are for anyone who decides to travel.

The Economist is one of my favorite magazines even though I actually hate economics and am slightly (extremely) math phobic. That’s because most of the content in The Economist has nothing to do with actual economics, not directly at least. Economics is a fickle science and depends heavily on world events which can tip the markets one way or the other. Understanding the proclivity of its readers to want to know everything from every corner of the world, the magazine editors assemble every week one of the best round ups of world news available anywhere.

Why spend a paragraph lauding the importance of a slightly stuffy British magazine? Because the same motivations that drive hedge fund managers and corporate CFOs to the newsstand for the magazine should be driving every person who loves to travel to do the same. 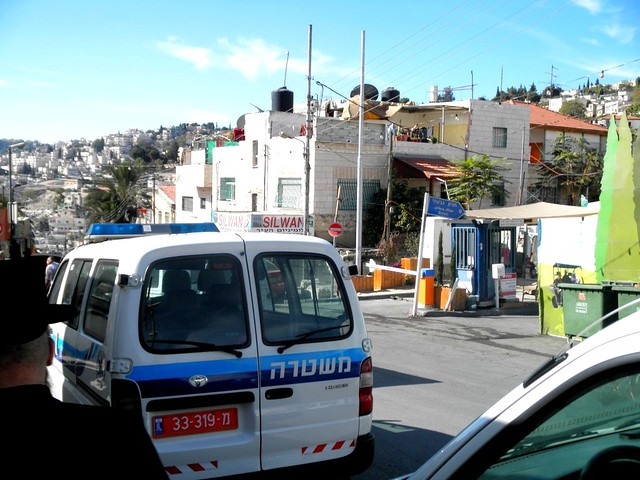 Travel can be bubbly, that is to say many times we tend to live in one. The entire process can be, if we so choose, slightly antiseptic and sterile. We book online so no tickets are needed, we arrive at a (hopefully) clean hotel with guide book in hand and proceed to tour, sight-see, eat, and whatever our little travel hearts may desire. Once we’ve seen and done our fill, we leave in our bubble and start to assemble our little photo slide show.

Ok, that’s not exactly the PREFERRED method of traveling, but it’s the mode which millions of people enjoy every year. What’s missing is of course meaningful cultural interaction and education, which is entirely up to us as tourists to fulfill. In order to have a more meaningful travel experience though, we have to do our homework.

Today the topic of interest seems to be Egypt and whether or not to travel there. Some say it’s the only way to help them economically and others say that the visitors are just supporting a corrupt government. Both are correct, mostly, but the thing is that the same argument could have been made about Egypt five, ten, fifteen or even twenty years ago. Corruption, unjust imprisonment and government sanctioned killings aren’t new in Egypt, they’ve been going on for quite a while. It’s just that they are a little more visible today than they have been in the past. I wonder if the same people who protest visiting Egypt now would have said the same thing ten years ago had they taken the time to educate themselves?

I’m not saying that people shouldn’t have visited Egypt in the past and I think they should probably visit now and in the future. The fact is that the world is not a neat and tidy place and we really shouldn’t be surprised to discover otherwise.

Ultimately this is a very personal issue dependent entirely on our own private sense of ethics and morality. There is no right or wrong answer, not really, and the effort to force one’s own sense of right and wrong on others is rude and annoying. I wouldn’t travel to Uganda today because they have a strange desire to make being gay or lesbian a capital offense, something which I would rather avoid. Others may not care as much and would travel there in a heartbeat. But in order to make these personal decisions, we have to be well informed. 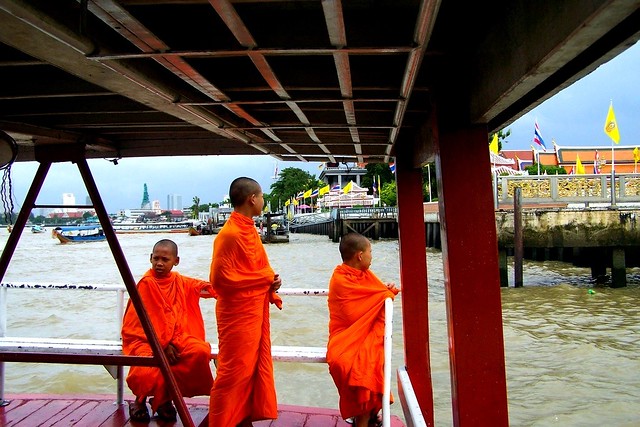 For the most part being well informed about the politics of the places we visit will not result in a heart wrenching decision between right and wrong, that‘s only in the extremes. What it does give us is an additional layer of insight into the places we visit, allowing us to understand more of what we see. So many tourists are focused solely on the history or culture of a new destination and completely ignore the politics. Like it or not though, politics are extremely important in just about every corner of the world. It lets us understand some of the agricultural issues in Southeast Asia, water politics in the Middle East, the great Australian carbon debate and all those brightly colored EU campaign signs in Europe. By understanding more of what we see while we travel, we get much more out of the experience.

I’m biased, I know. I’m a political scientist who has always had a keen fascination with international politics. They interest me like American Idol or X-Factor captivate others. I’m not asking you to study the intricacies of electoral systems (single transferable vote is as complicated as sending a rocket into space), simply to learn about the current events, political issues and debates ongoing in the areas you visit. By being more informed you can make better travel decisions, understand more of the travel experience and be able to interact with local residents in ways you never thought possible.

Adding a layer of political discourse to your travels can be a dicey proposition. By arming yourself though with a little knowledge and tact, it will add so much more dimension to your travel experience and in many cases keep you safe as well.

Are politics something you consider when you travel? How has it changed your travel experience?

10 thoughts on “Politics, Morality and the Responsibility of Travel”