When most people think of Jordan, they probably don’t consider its importance in the formation of the Christian religion. Jordan’s location in the Middle East though has put in the crossroads of several civilizations and religions for millennia, especially Christianity.

I’m not a religious person, but I do love history and exploring the roots of all religions, including Christianity, has always been a fascination. I call myself a reluctant pilgrim because without intention, I always seem to find myself at some of the most important sites in world religious history. 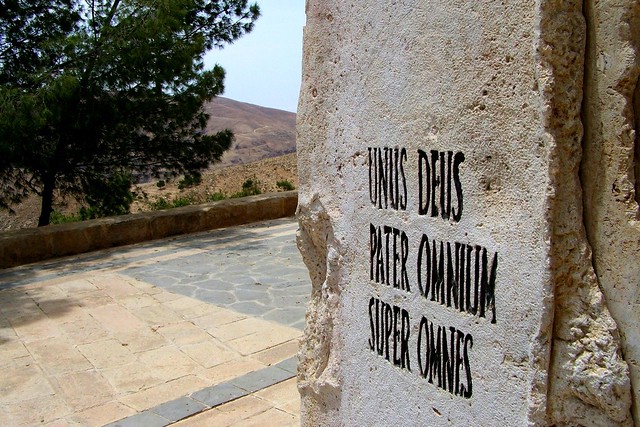 Located a short drive from both Amman and the Dead Sea, Mt Nebo is an elevated ridge that provides an amazing panorama of the Holy Land. The River Jordan, Jericho and even Jerusalem can all be seen from the summit of the holy mount. It is also where, according to tradition, Moses was given the first view of the promised land and where he was eventually buried.

Mt. Nebo is one of the most important Christian sites in Jordan and the ruins on the site demonstrate this long held reverence. The first church on the site dates back to the 4th century and the mount has been a key pilgrimage site for the reverent for as long as there have been Christian pilgrims. The ruins are currently being restored, but visitors can peruse some of the amazing mosaics found on Nebo, as colorful and vibrant as they were when first completed. 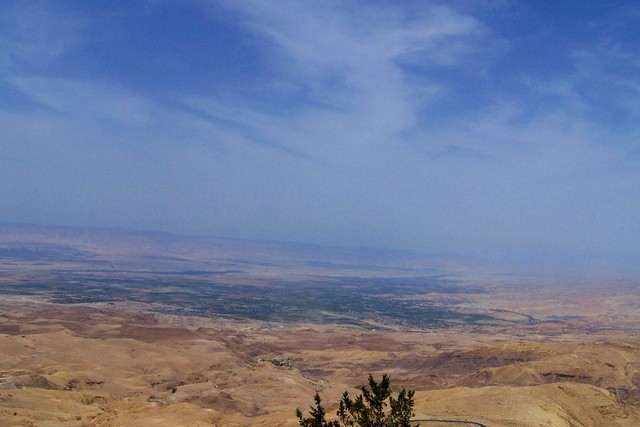 Standing on the top of Mt. Nebo and looking across the vast plains, it is hard not to be humbled by the history if not by the religious significance of the site. Like most religious sites, my feelings of awe come from the millions of people who have journeyed to that very spot in a compulsion to pay honor to that which they may not necessarily understand.

A similarly important site is the location of Jesus’ baptism, located on the West Bank of the River Jordan, just a short drive from the Dead Sea. Today the River Jordan is a trickle of what was once a mighty tributary, but one that has been at the center of politics and conflict for thousands of years.

Guests to the site walk along a long path in the middle of the barren desert, past churches old and new dedicated to the holiness of the area. The baptism area on the river itself is opened periodically for the penitent, and it’s somewhat surreal to look across the narrow river to see Israeli flags flying on the opposite bank. The conflict which has plagued the region for so long is no where as obvious as it is at this shared site. 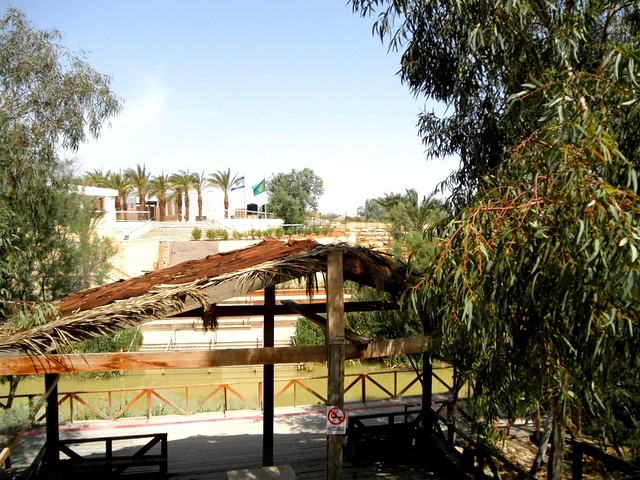 Jordan and Israel though have had a peace treaty since 1994, and today the River Jordan is both an important tourist destination as well as a pilgrimage site for millions of Christian faithful. Regardless of your inclination or faith, it’s a fascinating place to visit for the shear magnitude of the history present at the small site.

The country we now know as Jordan has been an important actor in the formation of Western civilization, culture and religion. Remnants of this critical involvement can be seen everywhere, but some of the most fascinating are the sites of Christian significance in what one may think are unlikely areas.

2 thoughts on “Exploring the Roots of Christianity in Jordan”