I received a lot of suggestions from the expert concierge at the InterContinental Melbourne. In an experiment, I decided to use the hotel’s famous concierge service to help plan our time in Melbourne to see if they could do a better job than I could. Well, yeah, they could. It was with their help that I found what surely must be the best walking tour in town, the Lanes and Arcades Tour offered by the quirky tour company, Hidden Secrets.

We met Fiona at Federation Square in downtown Melbourne. It’s a popular spot, but we still managed to pick her out right away. Fiona was fashionably dressed and waiting, we were late and a little embarrassed that we had somehow failed to find one of the most recognizable areas of town. We were the only tour participants that day and were excited to see the city as residents enjoy it.

Fiona is the owner of the company, and it was her direction that created one of the most popular tours in town. Rather than rattle off the sites found in guidebooks, Fiona has designed tours that showcase the beauty of the city, along with its hidden secrets. She focuses on small businesses and how they combine to create the unique atmosphere found only in Melbourne. The tours can be tailored to the participant, but the goals are always the same. To show a side of Melbourne the visitor may not be able to find on their own and to focus on local content, alongside innovations in design and culture. 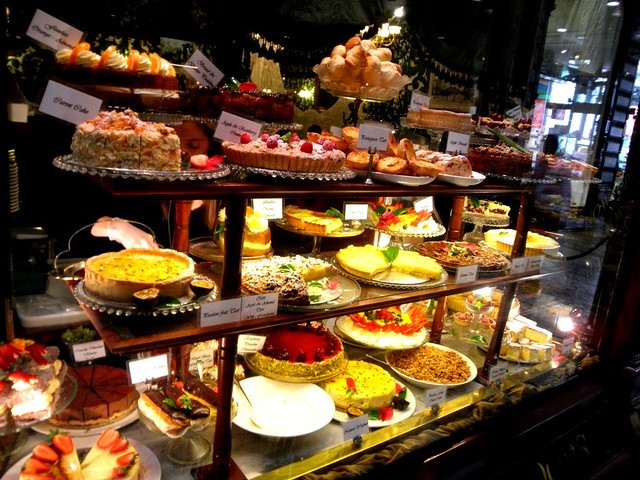 Melbourne’s laneways and arcades are unusual. The lanes are reclaimed utilitarian areas that are now de facto pedestrian zones full of quirky shops and wonderful restaurants and bars. The arcades are a remnant of another age, but still keep their period charm as shopping areas highlighting locally owned and unusual stores.

One look at the two of us and Fiona could tell we were not shopping mavens. Instead we wanted to see the ‘other’ side to the city and she was more than happy to oblige. We immediately delved into the heart of the lanes, small streets we had unknowingly walked by just a few moments before.

Fiona expertly pointed out history as played out in the city’s architecture and explained about the preservation initiatives in the city. Melbourne is a gold rush town and at one time was the richest city in the world. You can see the remnants of this gilded age everywhere, if you know where to look. Along the way, Fiona took us to fun shops for treats of macaroons, chocolates and well brewed cups of flat whites. Dinner recommendations and endless ideas for future adventures were rattled off at a dizzying speed. 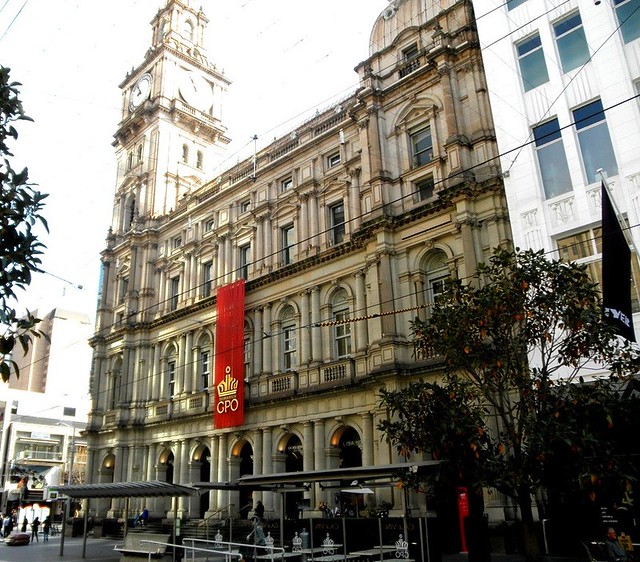 Tours are about more than just information. As a former tour guide, I know that most people won’t remember many of the amazing facts they learn. What they do remember is how they felt and if they enjoyed the experience. By the end of the tour, I didn’t want it to stop. I could have spent the whole day with Fiona, learning my way about town and discovering some amazing spots. Without exaggeration, it is one of the best tours I’ve been on anywhere.

Later that day, we revisited many of the stores we didn’t have time to explore on the tour and returned with bags full of salted caramels, fun books and a macaroon or ten. I can’t thank Fiona enough for teaching us about Melbourne through her eyes and sharing with us what makes it so great. If you ever visit Melbourne, a tour with Hidden Secrets should be the first thing you do, and be sure to ask for macaroon recommendations.