I’m in love with New Zealand, from the rolling verdant hills of the North Island to the soaring peaks of the Southern Alps, I love it all. But it’s not just the natural beauty that draws me in, it’s the unique, oftentimes quirky personality of the Kiwis. It’s a trait I don’t just like, but to which I can most certainly relate, along with a dry and somewhat capricious sense of humor. This Kiwi Quirkiness is seen all over the country, but one of my favorite examples is at the Hobbit Hotel. 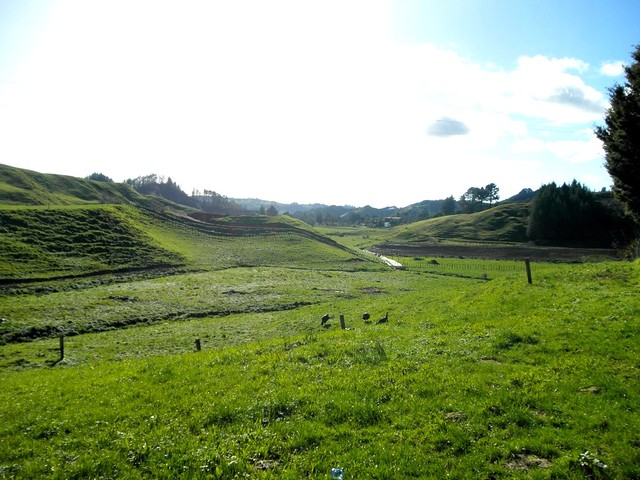 To be fair, it’s only partly a Hobbit Hotel. Woodlyn Park, located next to the Waitomo Glowworm Caves, is more than a farm stay, it’s an agriexperience. In addition to their unusual hotels they also have a Kiwi Culture Show, sheep shearing and other New Zealand farm demonstrations. But the hotels are the real draw.

Guests can choose from four unique overnight lodging experiences: plane, train, boat and hobbit. The plane is actually a 1950’s Bristol Freighter fully refurbished into 2 beautiful self contained motel units. The plane was one of the last allied planes out of Vietnam and makes for a truly unique experience. Like the plane, the train is also real, it’s a 1950s rail car that has been retrofitted into a spacious hotel room. The Waitanic, as they have named the boat, is a WWII Patrol Boat, a Fairmile ship, built in Auckland in 1942. Twelve were built for anti submarine patrol in the Islands during WWII and only a couple survived including this one, The Motunui, which is now renamed as The Waitanic.

One of the most popular hotels here though is the Hobbit Hotel, where I stayed. 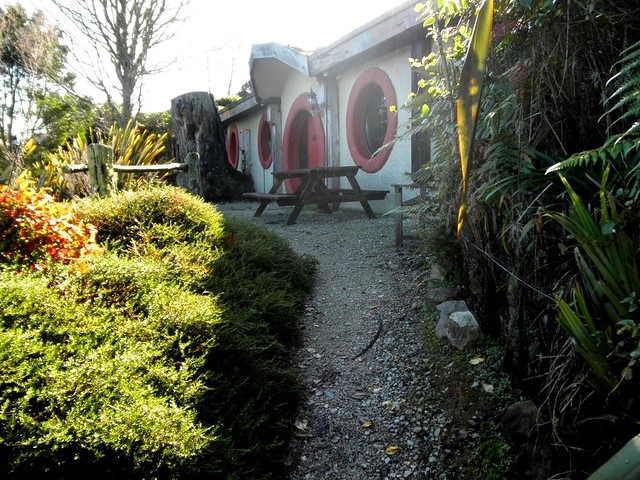 Modeled after a hobbit house from The Shire, the two Hobbit spaces at Woodlyn are each spacious suites with separate kitchens and beds for six-people. I had requested the Hobbit for a reason, and I was excited for the experience.

Waitomo isn’t a big place, but the Woodlyn is as well located as any hotel can be, just a couple of minutes from the glowworm caves themselves. Driving into the farm I was at first mesmerized by the beauty of the property. It was my first day in New Zealand, and the country’s natural beauty was just starting to make its impact on me. I stopped for a moment along the drive to soak in the unnaturally green hills, mooing cows and the smell of nature that was gradually enveloping me like a gentle hug. 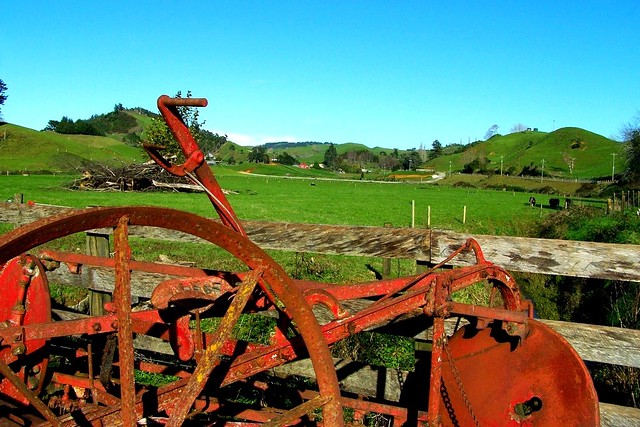 That evening I sat on the front porch of the Hobbit Hotel and watched the sun set over the rolling hills, cows hunkering in for the night and a dog barking somewhere nearby. At that moment I couldn’t think of a better way to begin my education in the wonder that is New Zealand.

This is one of the strangest places I have ever stayed, what are some of yours?

16 thoughts on “Weird New Zealand – Staying at the Hobbit Hotel”