Before our trip to Australia, I thought I generally knew what to expect: koalas roaming the streets, free beer and lots of  shrimps on the barbie. I was surprised though when confronted with the reality, but here are the things that surprised me the most. 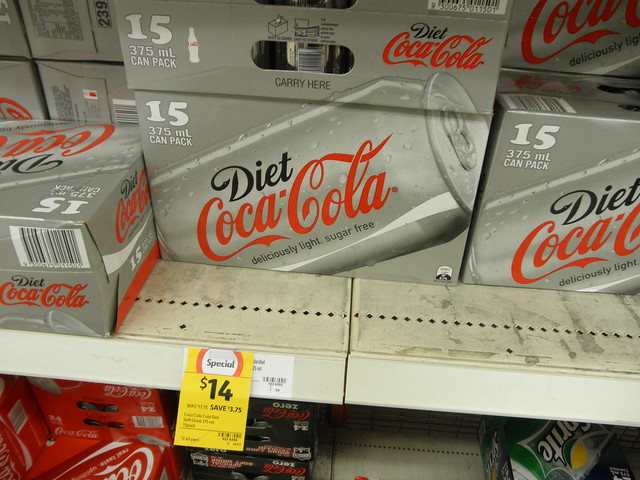 1. Really expensive – In my research, I found several travel blogs that complained about how expensive Australia is, but I mostly ignored these comments. I ignored them because it’s a common complaint of almost every Western nation and is also highly subjective. However, I was quickly corrected almost as soon as we landed in Sydney. Everything, and I mean everything, in Australia is outrageously expensive. I found nothing that was a good deal and certainly no bargains are to be had. Being an island is partly to blame, but not entirely. Let’s take Diet Coke as an example. I couldn’t find a 20oz equivalent anywhere for less than A$3.90, an outrageous sum. Even in the grocery store a pack of 15 cans cost A$14, which is just freakishly expensive. Surely there must be Coke bottlers in Australia, they can’t be importing it all, so why is it so expensive? This is just one example of the outrageous cost of traveling around Australia. The travel mantra of doubling your budget is more than appropriate here, a loan of some sort may even be necessary. 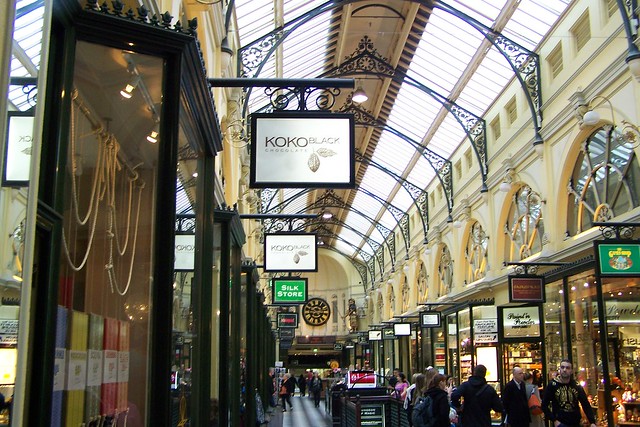 2. Chocolate – I first noticed it on the flight to Sydney when the flight attendants passed out after dinner cups of hot chocolate. I thought it a bit odd, but just chalked it up to Qantas eccentricities. But throughout the trip it get popping up, everywhere we turned were lavish displays of cocoa indulgence, from specialty stores to casual offerings of Cadbury products. Finally, I asked Fiona with Hidden Secrets Tours in Melbourne who immediately admitted to the fact that yes, indeed, Australians have an obsession with chocolate. They don’t just import the finished product though, there are several well known chocolatiers in the country who import their own beans and then customize them to local tastes. I definitely have a sweet tooth and thoroughly enjoyed tasting the best of Australian chocolate throughout the trip.

3. Hospitality – The Australian stereotype is well known to most people: boisterous, outgoing, a bit gauche and most guys are named Bruce. Knowing better than to draw cultural information from old episodes of Monty Python, I was curious what real Australians were actually like when observed in their native habitat. Imagine my surprise when they’re pretty much as advertised, except I didn’t meet anyone named Bruce. The one constant was how friendly and helpful everyone was, from the random guy on the street to tour operators, everyone welcomed us warmly to the country.

4. The Outback – Everyone has an preconceived notion of the Outback, usually heavily influenced by Crocodile Dundee (I more than II). Imagine my surprise after spending five days driving around the dusty Red Centre that it lives up to just about every stereotype. It’s flat, desolate, kangaroos are everywhere and people really do wear those hats. It’s more than that though, there’s a certain beauty in all the nothingness and I gained instant respect for the people who call it home. It’s not an easy land to call home, it takes a unique personality and certain level of resilience to make it work. Copious amounts of beer doesn’t hurt either. 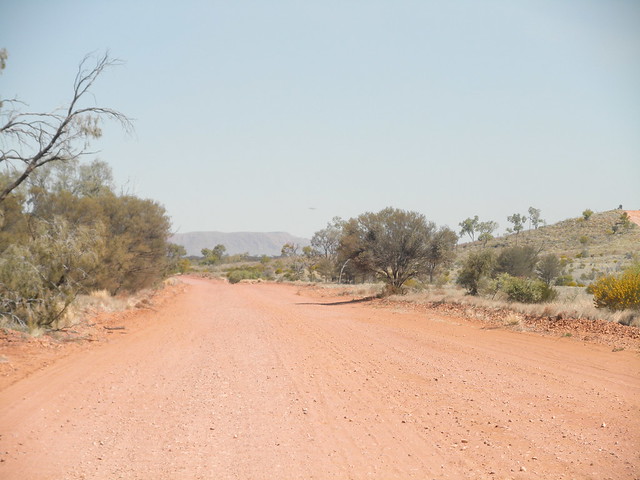 5. Isolation – I realized that Australia was far away, a quick glance at the flight itinerary proved that. I don’t think I ever appreciated  what that distance and isolation really means to Australians though. Nothing is close and over the decades this fact has not only shaped Australian culture and national identity, it has defined it. I have a whole new understanding about the importance of gap years for Aussie youth and why it’s not just a nice experience, but a necessary one. Living that far away from the rest of the world, it’s vital to get out there and learn firsthand about other people and cultures.

Have you been to Australia? What surprised you?