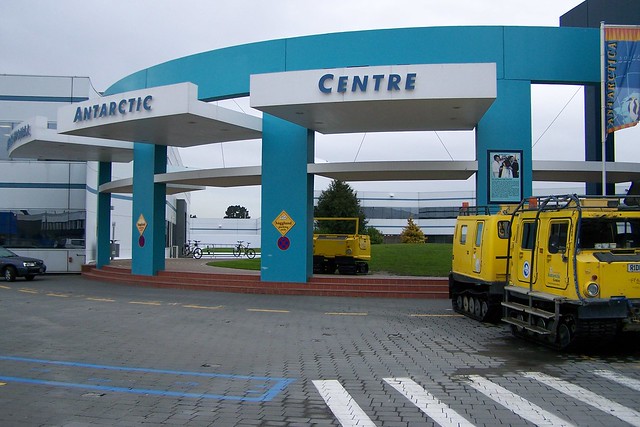 I thought I knew what to expect in Christchurch. I was going to tour the earthquake damaged city and report back on the current state of tourism. A glance at my schedule told me this also included a visit to the Antarctic Centre, but I really underestimated the importance of the frozen continent to New Zealand and specifically Christchurch.

Christchurch was my first stop on the South Island, a quick early morning flight from Rotorua through Wellington meant I was there by 9 AM, ready to explore. The Antarctic Centre is practically adjacent to the airport though, so I didn’t have to wait long. What I expected was a cutesy science center and that’s about it. What I didn’t expect was to learn about the integral role Christchurch plays in Antarctic exploration. 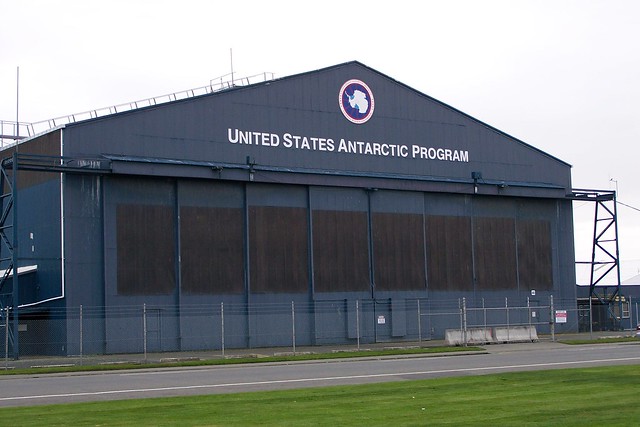 New Zealand is one of the closest land masses to Antarctica and as such the United States, Great Britain and others have used the country as a launching pad to the great white continent for decades. Across the street from the Antarctic Centre is the headquarters for the United States Antarctic Program, something else I didn’t expect to see. Antarctica captures the imagination of millions and I couldn’t help but think of the exciting adventures that started from that very spot. And I’m talking about real, honest to goodness exploration, not the story of me taking a long flight or how I ate a great falafel in Tel Aviv. The Antarctic is one of the last great areas of learning and scientific discovery that have always been the hallmarks of great exploratory travel.

The Antarctic Center experience is the public face of a larger International Antarctic Centre complex that includes the research headquarters for several countries and the passenger terminal pictured below, which is one of the most unique things I have ever seen. Once again, I wished I could experience the excited butterflies of walking through those doors before taking the 5-hour flight to McMurdo Station. 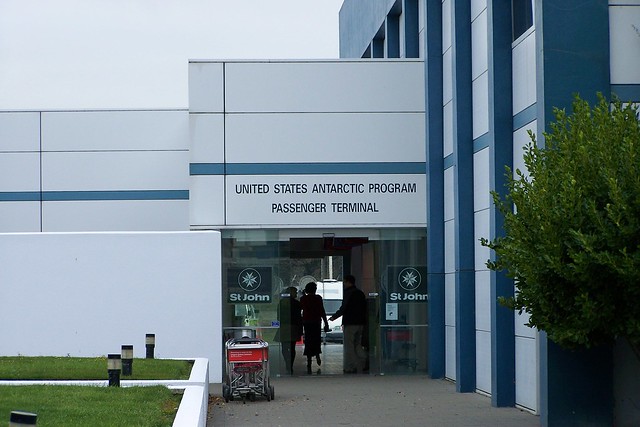 After I stopped staring at the buildings, an act which itself elicited strange looks from passersby, I finally made it to the Centre to learn more about the glacier covered continent.

The Antarctic Centre is a great museum/learning experience. When I was there it was infested with very small children, but the museum was well equipped to hold the interest of toddlers for hours. I was thankful that in addition to being fun for kids, it’s also a place of experiential learning for adults. 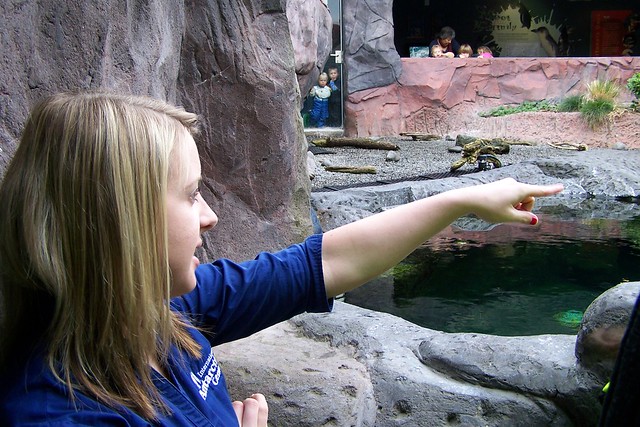 Walking through the exhibits I learned not just about the history of man’s exploration of Antarctica, but of the remarkable science that has been and continues to be conducted there. Daily dispatches from the research mission are available to read and the Centre does a great job of showing, not just telling. There’s a blizzard room that recreates what frosty weather is really like for the visitor, a 4D movie experience, a jarring ride on a Hagglund vehicle and of course, penguins.

I’m pretty sure that one of the universal truths is that all penguins are cute, with a corollary being that people like cute penguins. The Centre capitalizes on this trait of ours and has a robust penguin rescue facility, helping cute little birds who have been injured or otherwise unable to survive on their own. Even though they wouldn’t let me hug a penguin, I was allowed to get pretty close through the penguin encounter.

For an additional fee, visitors can go on a behind-the-scenes tour of the penguin habitat with one of the biologists and learn more about these cool little birds and the efforts that go into saving them. Even better, after being escorted to a back office, the penguin keeper brought out one of her black and white charges for us to see up close, even letting the tuxedoed avian run around the office floor. I shouldn’t have worried about the no-touching rule, the nervous little penguin didn’t want anything to do with us and spent most of the time hiding under a table. 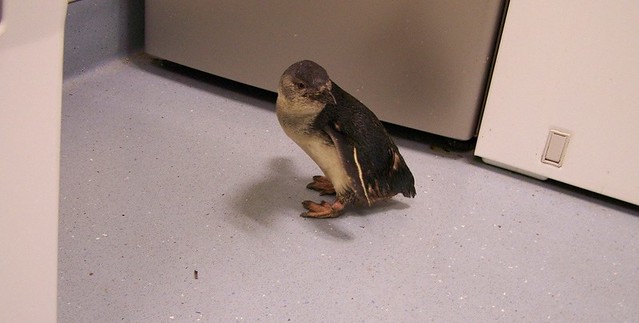 Two hours is plenty of time to experience the Antarctic Centre, although certainly more time could be spent. More than just a a kid-friendly, run of the mill science center, the Antarctic Centre is a fun and engaging way to learn more about the strong impact Antarctica has made on New Zealand and the world.

2 thoughts on “Exploring Antarctica in Christchurch”