On my second day in New Zealand, I woke early and made the two hour drive from Waitomo to Rotorua along some of the prettiest roads on which I’ve ever driven. It seemed like every few meters I was stopping to take photos until I realized that the entire country is a massive scenic overlook.

I eventually arrived in the lakeside town of Rotorua. This is one of the oldest tourism centers in New Zealand, all thanks to the spectacular, and slightly smelly, geothermal waters. My first activity was far from relaxing though, it was the exhilarating Zorb experience.

Imagine a giant, person-sized hamster ball. Then imagine it with warm water. Then imagine putting someone inside of it and rolling the ball down a huge hill. That is zorbing and leave it to the Kiwis to think of something so weird, but so much fun.

I could have done the Zorb a thousand times, and I’m sure my hosts at Ogo would have let me, but I left for a pit stop at the incredibly touristy, slightly tacky, but thoroughly enjoyable Agrodome. 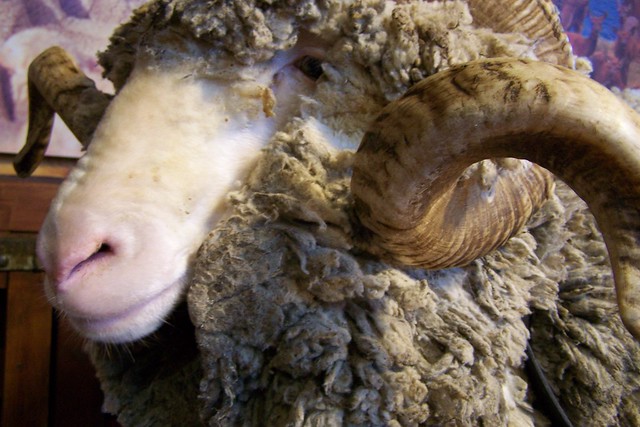 The Agrodome is every New Zealand farming stereotype assembled in a single spot, and oddly enough it works. I saw sheep, cows and goats and by the time I left I learned a lot about the farming tradition on the islands and saw cute animals. Win-win.

For some relaxation I visited the century old Polynesian Spa, which taps the hot, smelly waters of the region and has created a series of peaceful, lakeside spa retreats. Even though I’m not someone who will spend hours in such a place, it was the perfect pick-me up after some intense adventure activities. 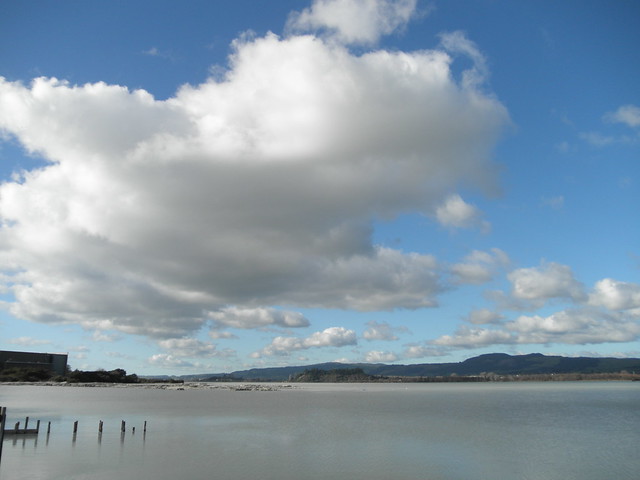 That evening I enjoyed Maori hospitality at Te Puia, a traditional crafts center that is an active school specializing in Maori arts. The mock village is built next to some spectacular geysers that lend a certain surreal quality to the experience. A Maori show and dinner capped off what was an excellent day in the timeless town of Rotorua.

7 thoughts on “Zorb, Sheep and Sulfur – Journey to Rotorua in New Zealand”