I arrived before dawn on Sunday and immediately made the two-hour drive to Waitomo, home of the famous glowworm caves. This area tucked away in the rolling hills of New Zealand’s North Island has been a tourist destination for more than a century, all because of some fly larvae.

The glowworms aren’t really worms, they’re just the larval stage of a fly. Nevertheless, their bioluminescent glow in the caverns below Waitomo is a marvel to behold.

I started with a pretty standard tour of the caves, which included a boat ride through the dark caverns. It was a fantastic introduction to the region and the enchanting quality of the flickering bugs. Looking up in the pitch-black cave, it’s like a night’s sky beaming down on the visitor.

Later that day I embarked on a decidedly not tame Black Water Rafting trip through the caves. Definitely not a lazy river, the adventure trek was an exhilarating three hours of rapids, swift current, jumping off underground waterfalls and of course, glowworms. As we exited the cavern, exhausted from our exertions, we did in fact float lazily, no one saying a word instead just gawking at the beautiful larvae.

No photos were allowed in the caves, but once I write more about the black water rafting, I’ll include some shots taken by the guides. Until then, here are some shots of Waitomo, New Zealand. 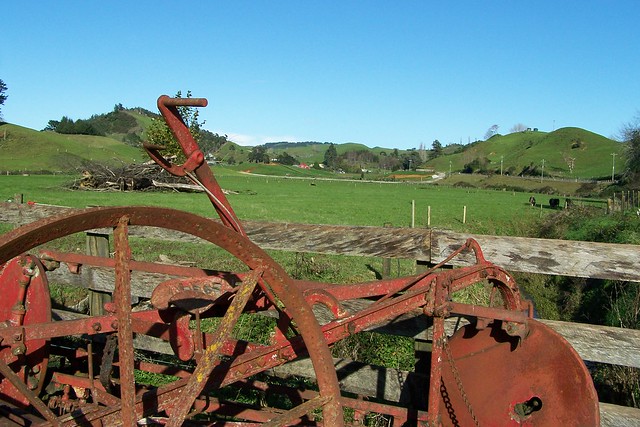 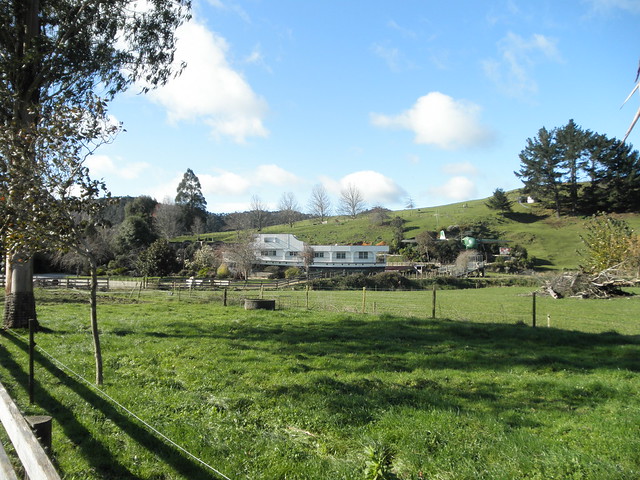