I recently spent a few days exploring the great city of Vancouver in British Columbia, Canada. I instantly fell in love with the beauty of it all, the harbor on which the city rests and the snow covered mountains in the distance. As I sat, sipping my coffee and watching the sea planes take off and land, I began to reflect though on a few key points I wish I had known before my first visit. 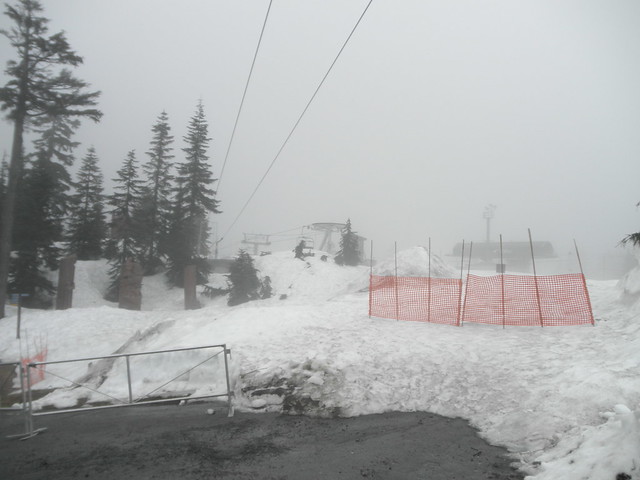 1. Natural wonders, with a chilly edge – This will sound a little cliché, but I think the incredible natural beauty I found in Vancouver can only be explained in broad, sweeping phrases. I’ve been to Portland and Seattle, so I knew I loved the Pacific Northwest and I mostly thought I knew what to expect from Vancouver. I was partly right, but the city outdoes itself with a combination of dramatic views of the bay and mountains, and amazing weather. Residents of Vancouver may not agree with my weather statement, but the fact that I visited in June and not only needed jeans, but a jacket as well, helped cement my love affair with the city. I think I’d be willing to put up with some rain and clouds for the chance to enjoy the marvelous city throughout the year. June in DC is a great time to shutter oneself into an air conditioned box, not daring to leave before the first leaf falls in Autumn. 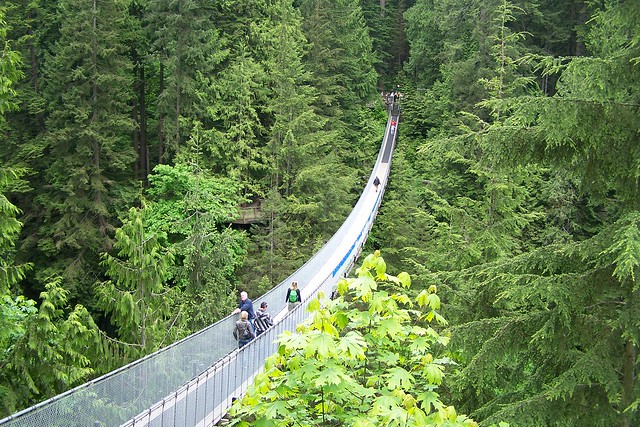 2. Travel Springboard – I readily admit that I did not do very much travel research before my brief visit. The trip was not entirely for pleasure, and I was more focused on the business side than the environs themselves. I wish I’d spent some time planning beforehand though, because Vancouver is not only great in its own right, but is also the perfect launching point to explore other parts of Western Canada. The city itself is worth a few days to explore. While sometimes hilly, it’s a mostly walkable city, and for those not inclined to walk, the Vancouver metro is convenient and easy to understand. Expand the circle a bit, and a world of outdoor experiences unfolds, including skiing (even in June), zip lining and whale watching tours. After enjoying some of the best of British Colombia, it’s time to think beyond the waters and neighborhoods of Vancouver and look over the mountains to Whistler and even Banff and Lake Louise. This part of the world could consume my vacation time for years to come. 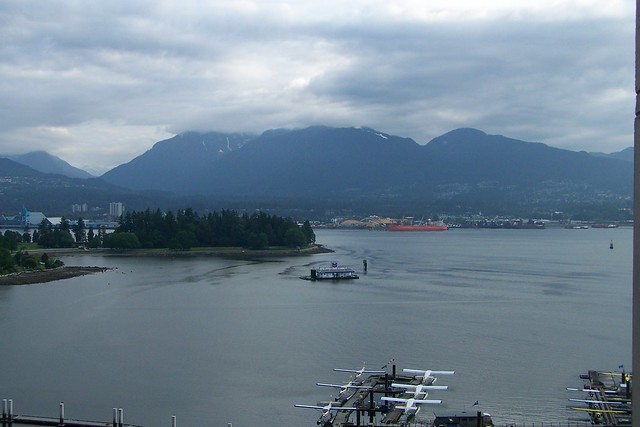 3. Sports and active pursuits – I had the great luck to be in Vancouver during the Stanley Cup playoffs, in which the Vancouver Canucks were battling to win their first hockey championship. I had the even better luck to be there when they won one of their games, resulting in a massive, city-wide celebration the likes of which I had never before seen. Rampant, pervasive jubilation and celebration continued all night following the game in a scene that was one part Mardi Gras and one part rock concert. I couldn’t believe how many people were filling the streets, giving high fives to strangers and creating a feeling of community pride that few cities get to enjoy. The love affair with sport doesn’t stop with hockey though, throughout my time in the city I noticed people everywhere engaged in every manner of athletic pursuit one could imagine. The weather and gorgeous views make this a perfect city to not be indoors. 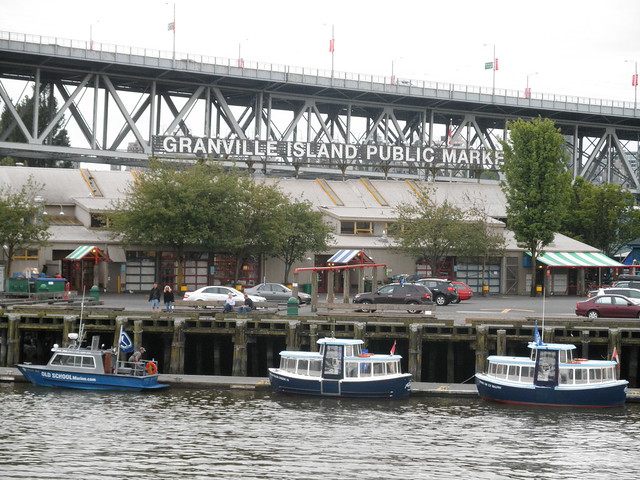 4. Amazing cuisine – This is starting to sound like one of the worst planned trips ever, but not only did I not realize the great food offerings in the city, I didn’t even get the chance to enjoy them. My meals were reduced to the odd bits of hors d’oeuvres at receptions and get-togethers, not once allowing me the chance to explore what makes Vancouver cuisine great. One of the must haves is the most obvious, salmon. More than 45000 tons of sustainable Pacific salmon are processed in British Columbia every year, making this a cabal of fishy gluttony for seafood lovers. What I didn’t expect to find was the oddly named and even more oddly conceived Japadog. This Japanese style hotdog takes the all-American classic, but infuses it with Japanese flair, from wasabi to seaweed.

Any first time visit to a new city is usually fraught with missteps and lost opportunities, but it just means we’ll be better prepared for our next visit.

Have you been to Vancouver? What are some things you wish you knew before your first visit?