Located in the desert east of Amman are a serious of curious structures, dotting the landscape almost randomly. These are the famous Desert Castles of Jordan, a remnant of the once dominant Umayyad empire.

Built more than 1,200 years ago, these so-called castles didn’t have a defensive function, instead they were used as caravan stops, meeting places and, in the case of Qasr al-Amra, retreats and baths. There used to be a much larger structure on this site, but all that remains is this simple cabin. The real treasure here is found inside, the remarkably well preserved frescoes.

The frescoes inside depict fairly raucous scenes including wine drinking, naked women and a phenomenal representation of the zodiac. These paintings add evidence to the belief that the castles were used by the elite as a way to escape the stuffy atmosphere of the royal court, and to enjoy themselves as they reconnected with their roots.

The frescoes at Qasr al-Amra are important examples of early Islamic art and are so complete, that they led UNESCO to designate this castle as a World Heritage Site. 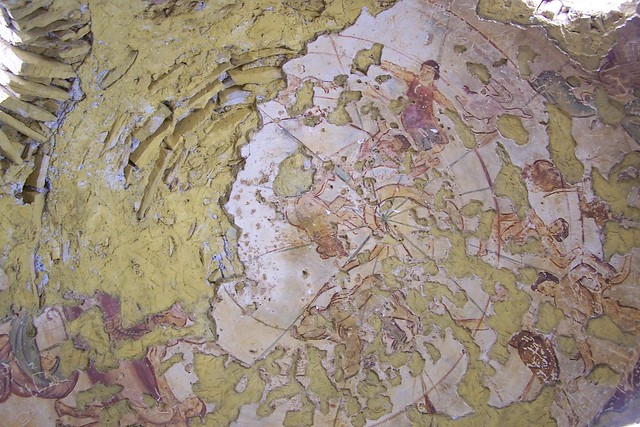 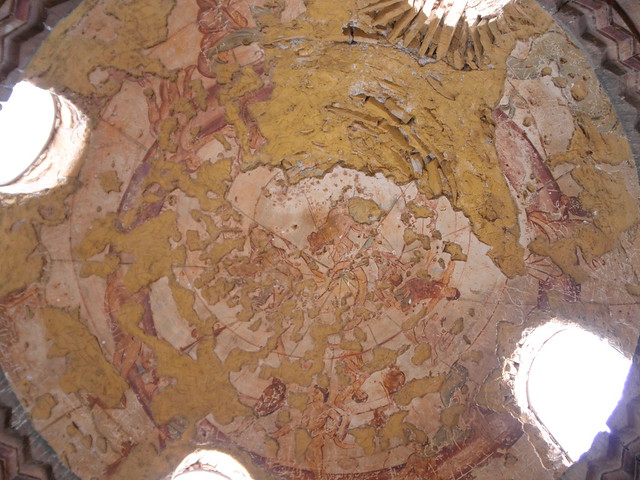 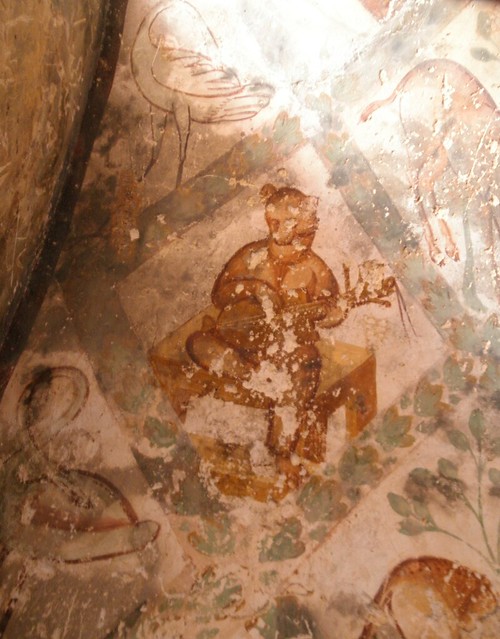