I’ve spent a fair amount of time over the years traveling throughout Southwestern Germany; to the point I thought I knew generally what to expect even when visiting a new city. All of my previous experiences and expectations though were immediately thrown out of the proverbial window the day I visited the posh city of Baden-Baden. The city so nice, they named it twice, Baden-Baden is unlike any other German city I’ve visited and as it turns out, there are plenty of good reasons for that. Reminding me more of Monte Carlo than anywhere in central Europe, I did my best to channel my own inner James Bond as I sought to discover what makes this quirky town tick. 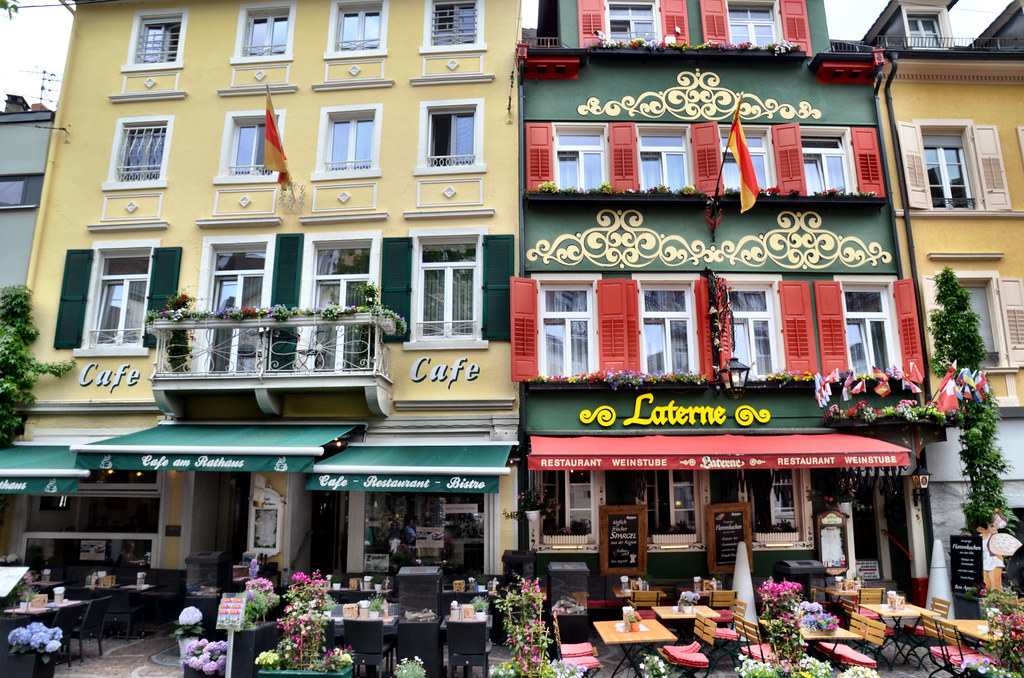 The Paris of Germany

With their typically fine nose for finding naturally occurring thermal waters, the Romans originally settled what is now Baden-Baden nearly 2,000 years ago. In fact, remnants of the original baths are on display, underneath the modern baths that are today so popular. It wasn’t though until the 19th century when the city came into its own and almost overnight it transformed into the place to be seen for the European elite.

In the 1800s, thermal baths and waters became a popular health fad, which led to the rediscovery of Baden-Baden. Nearly immediately, the city became famous amongst the nobles and wealthy elite around the world, but particularly for the French and Russian aristocracy. Around the same time, what is now Germany’s oldest casino was built, creating the ultimate retreat for the well heeled. Designers, architects and chefs all flocked from Paris to this city abutting Germany’s Black Forest and it soon became known as Europe’s Summer Capital. 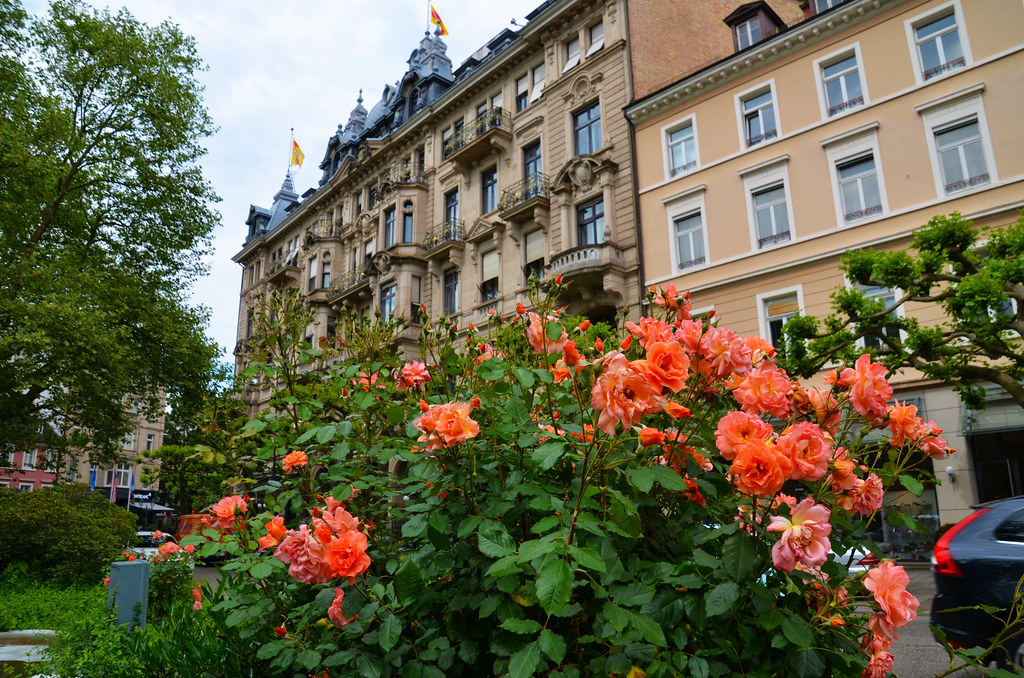 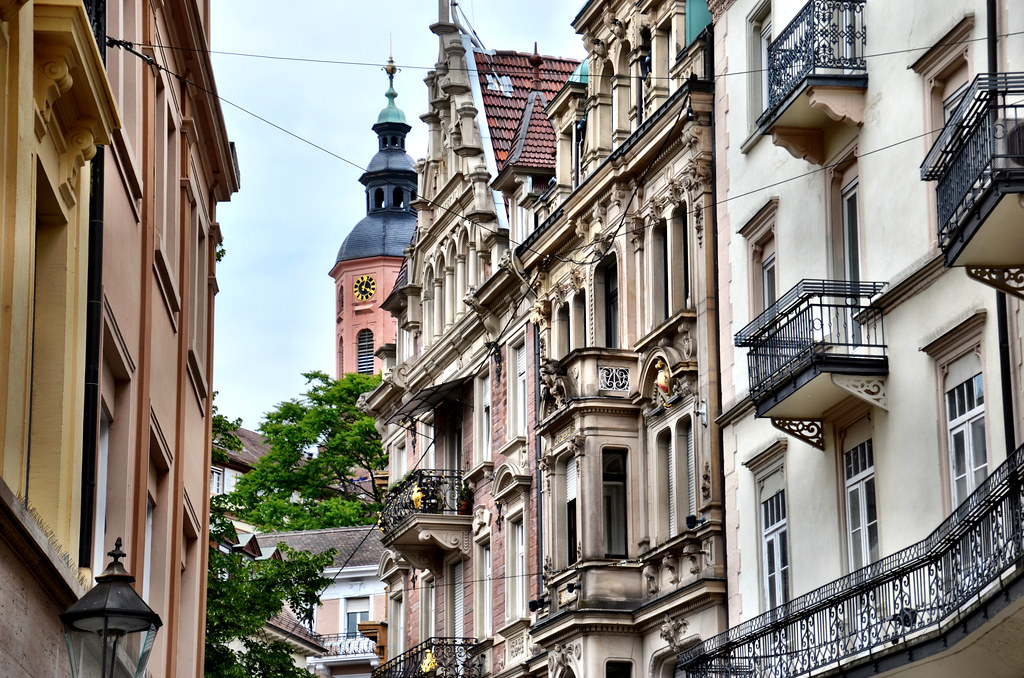 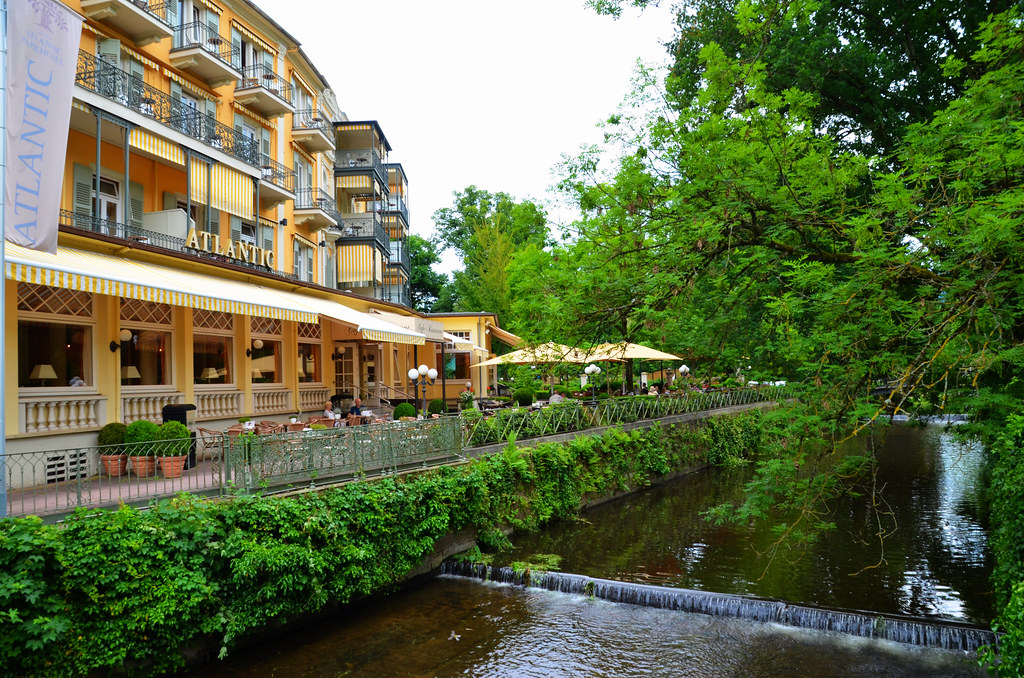 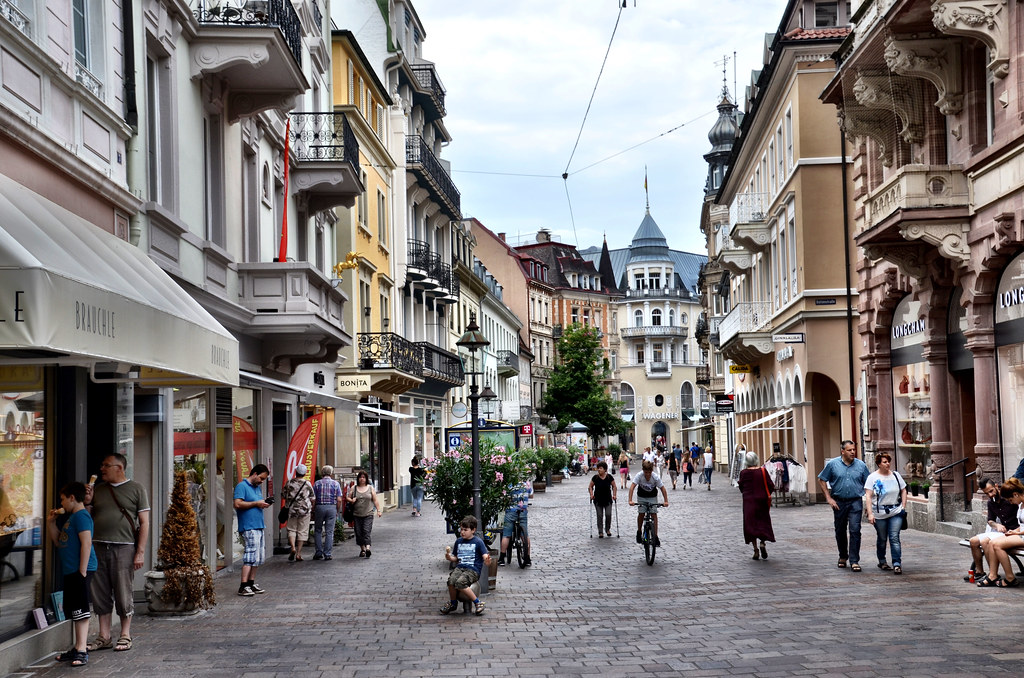 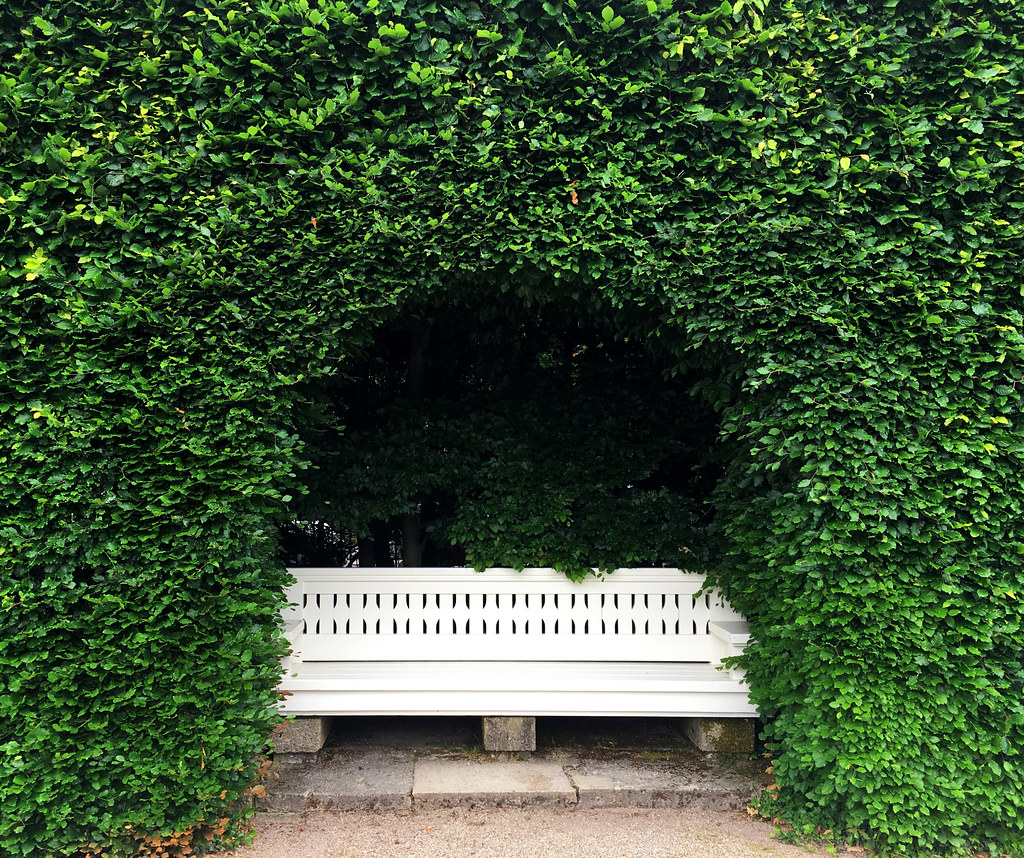 The impact of this massive infusion of money and power can still be seen throughout the city, which was spared destruction in both World Wars. Wandering around the avenues and side streets, the magnificent architecture of the Belle Époque is on display everywhere, making me feel like I was on the banks of the Seine instead of the Rhine. Truth be told, not much has changed since the Golden Age of the city. Wealth still permeates every pore of Baden-Baden and the spas and casino that originally drew the masses still attract hundreds of thousands of visitors every year. 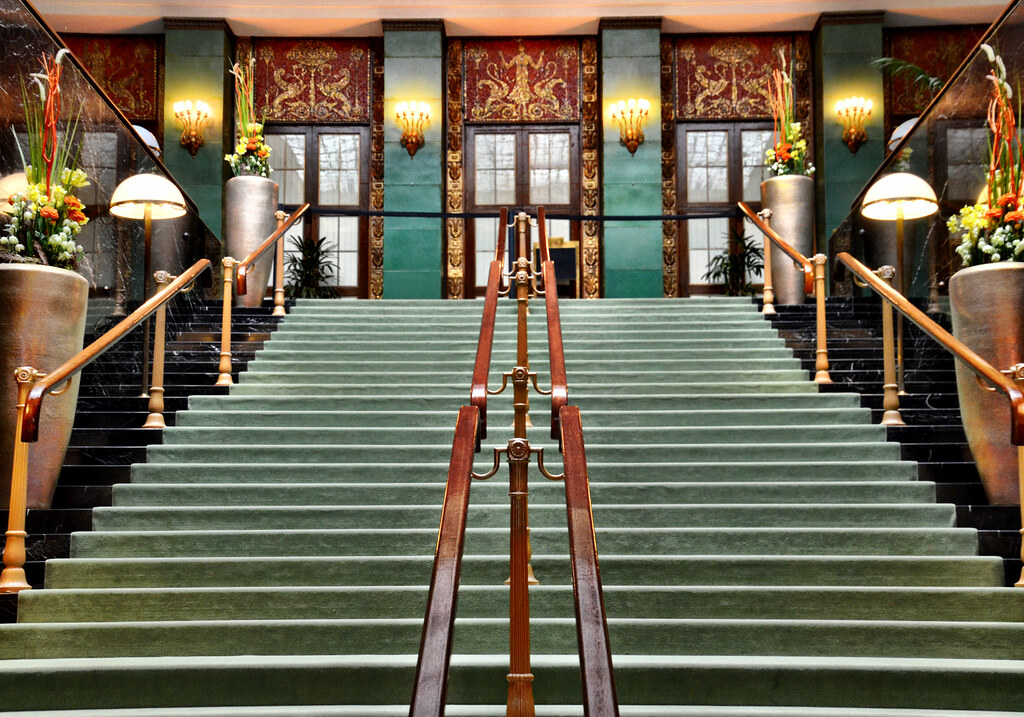 The Kurhaus Casino isn’t your Vegas-style game room though. In a scene that seems plucked out of an Ian Fleming novel, the casino is a regal place where people go to be seen more so than play table games. Appropriate dress is still mandatory (jackets for men please) and membership is required, albeit for a very nominal fee. The Kurhaus harkens back to an older, more civilized age when ladies and gentlemen wandered these halls, drink in hand and gossip at the ready. 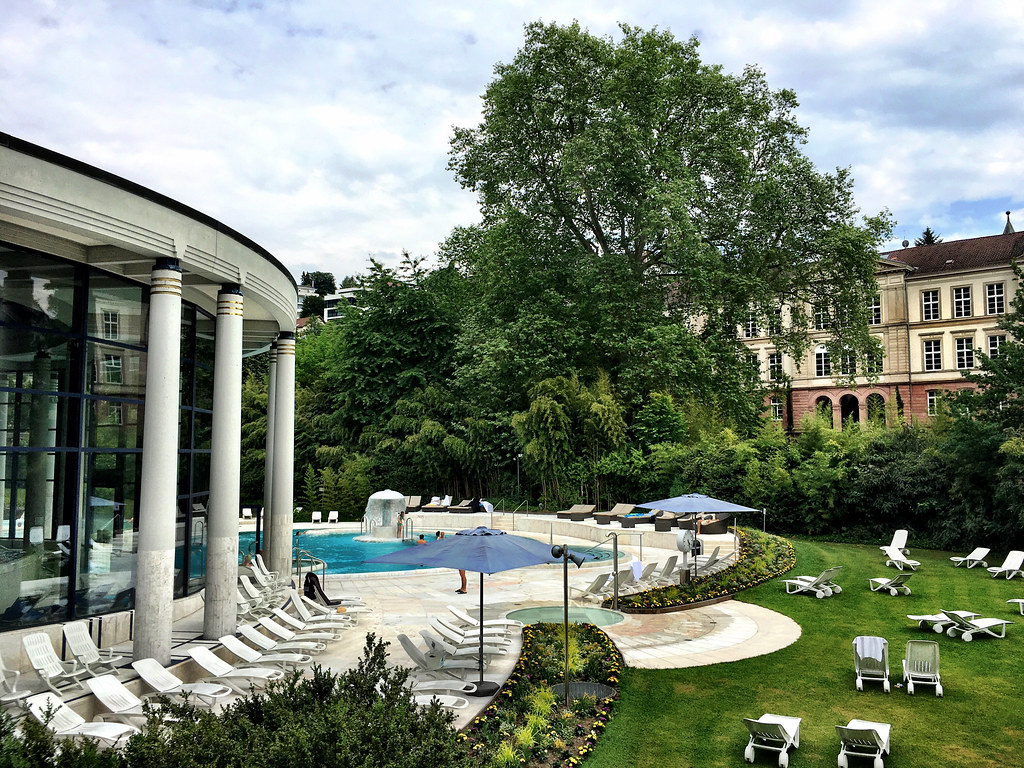 The spas also still attract the masses, with two bath facilities open year-round for those seeking the curative waters. The Friedrichsbad is what is known as a Roman-Irish Bath, which means it’s totally naked and there is a route of sorts that one takes through the different rooms to include varying temperatures and baths. The Caracalla spa is more modern; a place where you can wear clothes and enjoy a variety of different pools, hot tubs and sauna at your own pace.

While the city of Baden-Baden may be famous for the wealthy elite who have visited throughout the decades, the region surrounding the city may be just as well known, although for a very different reason. The Rebland surrounds the city and is home to some of the most beautiful vineyards you’ll ever see, not to mention the incredible wines produced there. I had barely left the city center when suddenly I was surrounded by green vines for as far as the eye could see. Small village after small village popped up and I was suddenly in the middle of a gorgeous pastoral retreat. It was also where I spent the night, nestled literally within the sloping terraces of the vineyards themselves at the Hotel Heiligenstein. 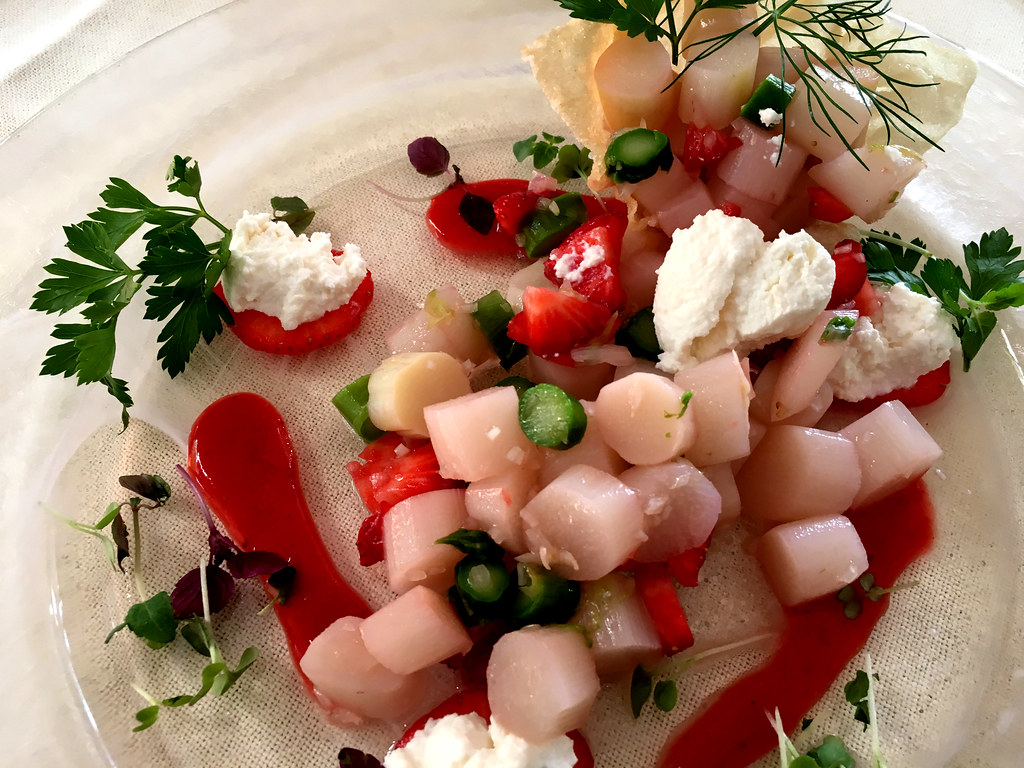 Fully embracing the wine theme, this modern and elegant hotel was the ideal place for me to relax and unwind after a long day of driving. Even better was sitting back and relaxing on the hotel’s terrace as I enjoyed an incredible meal, each course paired with a different Baden wine. Staying there amidst the vineyards was the ideal end to a perfect day of experiencing the very best of Baden-Baden and gaining a better idea of why it’s been so very popular for so very long.

When you visit Baden-Baden, be sure to spend a few days in the city, wander the baths and casino but also make sure you jump in the car and explore the nearby countryside as well. It’s the perfect marriage of urban sophistication and pastoral tranquility, making this a highlight of my time in Southwestern Germany.