Waking up that morning onboard the Azamara Quest, I opened the curtains to my stateroom and was amazed by what I saw. The sun was already shining brightly even early in the morning, and we had pulled into the central harbor of Ajaccio, Corsica – the capital city of the island. That’s one of the aspects I love most about cruise travel, literally waking up every morning to a new destination and new sights. I didn’t know a lot about Corsica though and was eager to learn as much as I could on that, my first visit to the French island. I’m working with Azamara to share the reality of their immersive itineraries and as such have been compensated, but as always all thoughts and opinions are entirely my own, and that’s certainly the case when writing about Corsica. 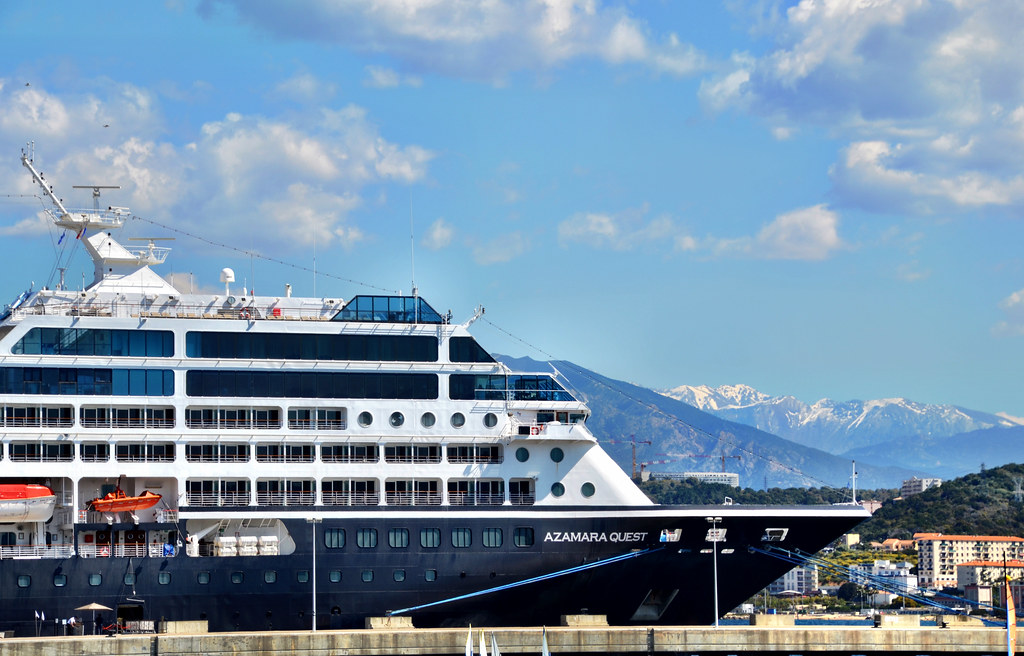 Ask anyone where to go on Corsica and they probably won’t say Ajaccio, which is a shame. I’m a firm believer that any destination has something of value and my day spent wandering the quiet streets in the capital city provided many examples of why this is a place not to be missed. The city is a very reasonable size, but its many side streets and nearly hidden alleyways make it a place begging for exploration. The picturesque beaches called my name but, as a history buff, I was much more curious about the island’s connection to one of the world’s most infamous leaders – Napoleon Bonaparte. Corsica was much more than where Napoleon grew up, it defined who he would be as a man. He found inspiration in the island’s famous resistance leader, Pascal Paoli. Developing an almost obsession with this historical figure, Napoleon developed a fierce desire to liberate not only Corsica, but France from monarchical rule. 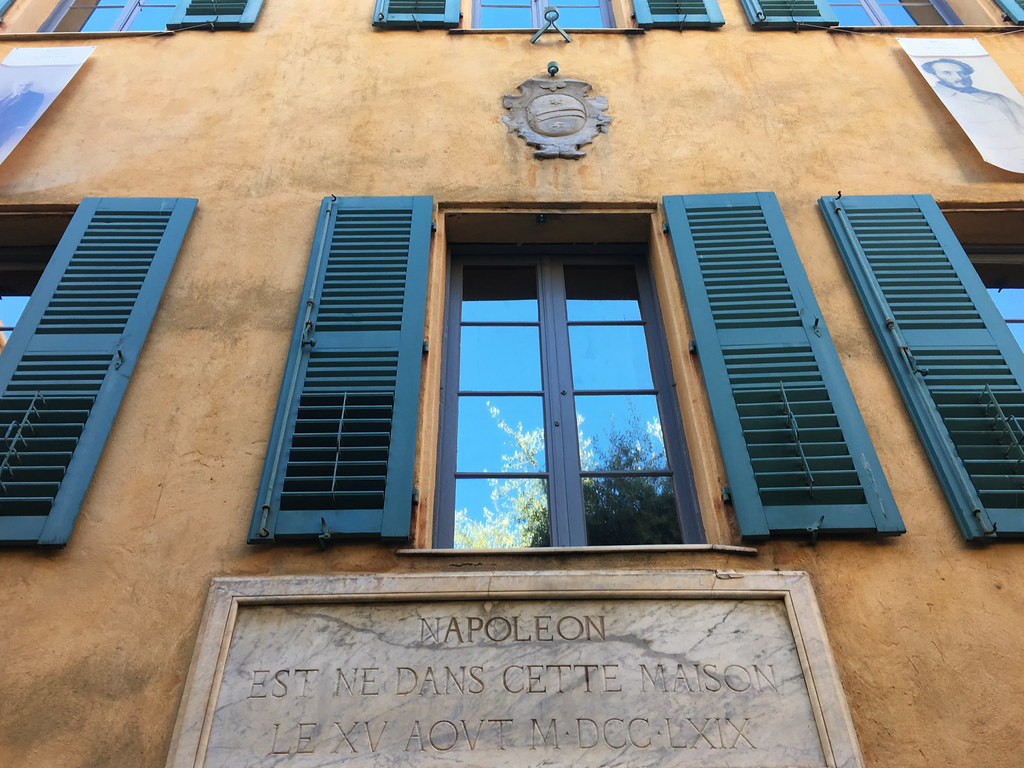 The city isn’t only about Napoleon though, as I learned Ajaccio has a lot to offer with or without the diminutive world leader. 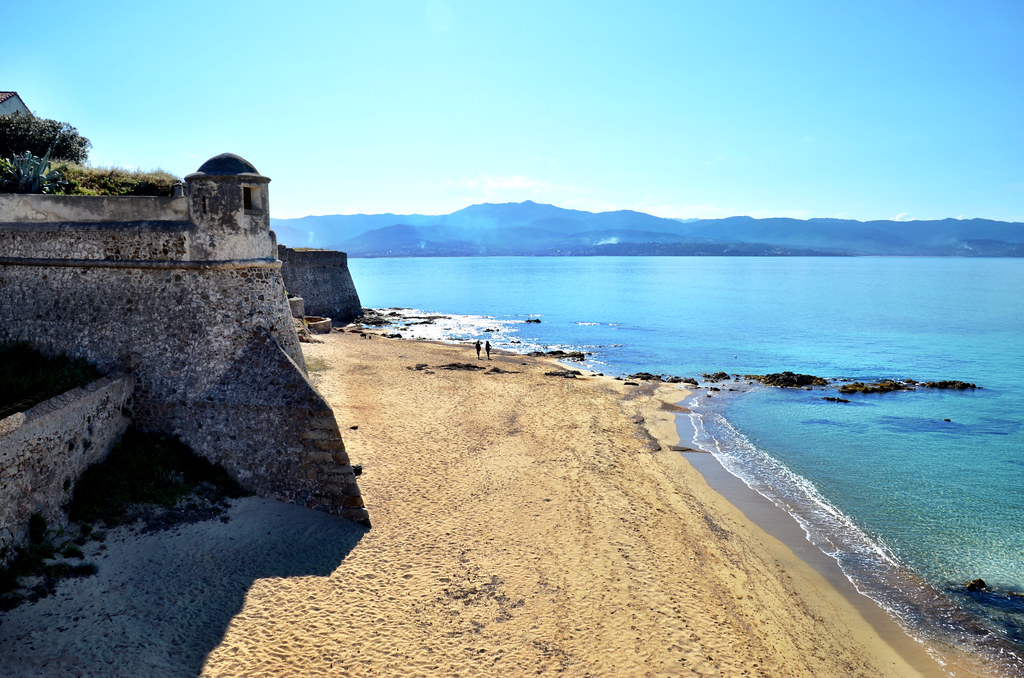 One of the best decisions I made during my time on Corsica was to join an Azamara excursion into the city, with an emphasis on the daily market. In addition to the more normal tours, Azamara also offers a variety of locally-inspired excursions in almost every port of call; a way to bring the destination and the passenger closer together. Since food is always the first aspect of a new place I investigate, it was the perfect fit as my first introduction to Corsican culture. 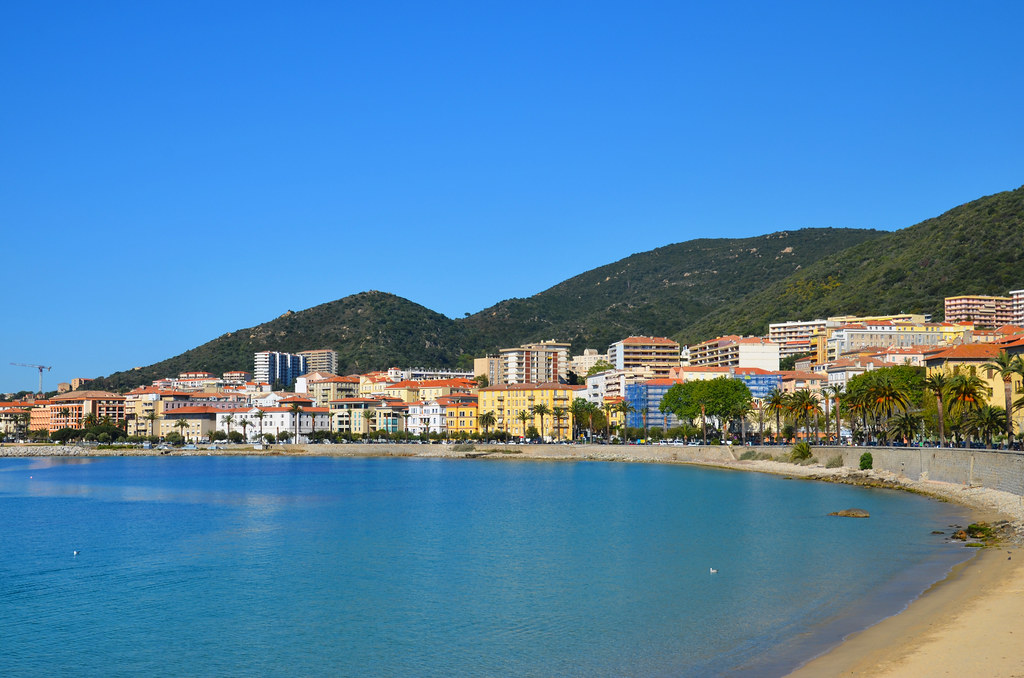 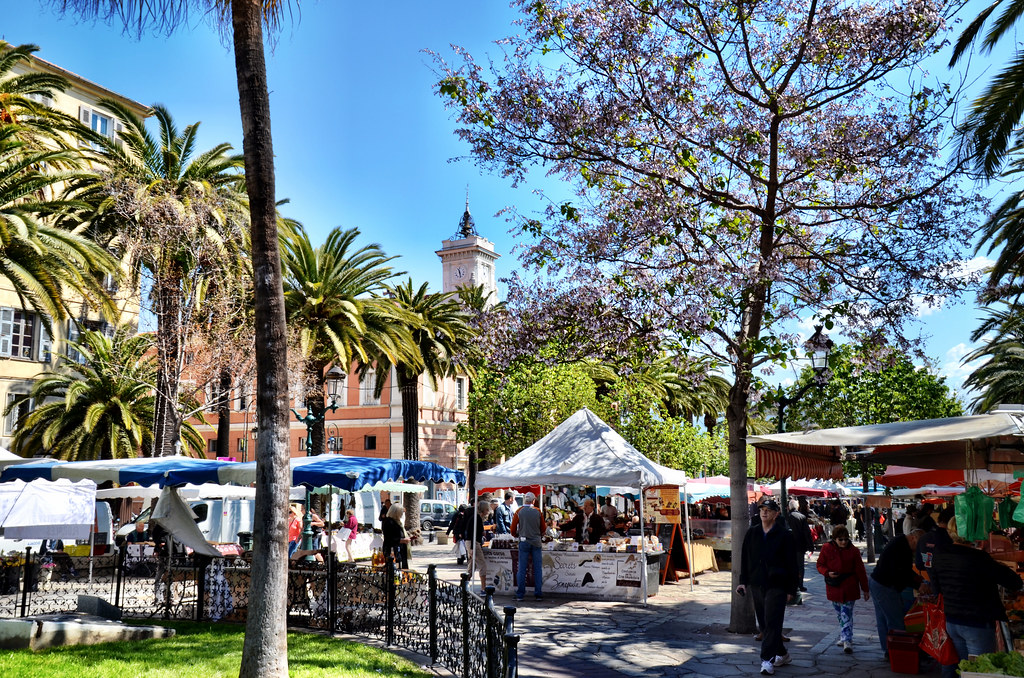 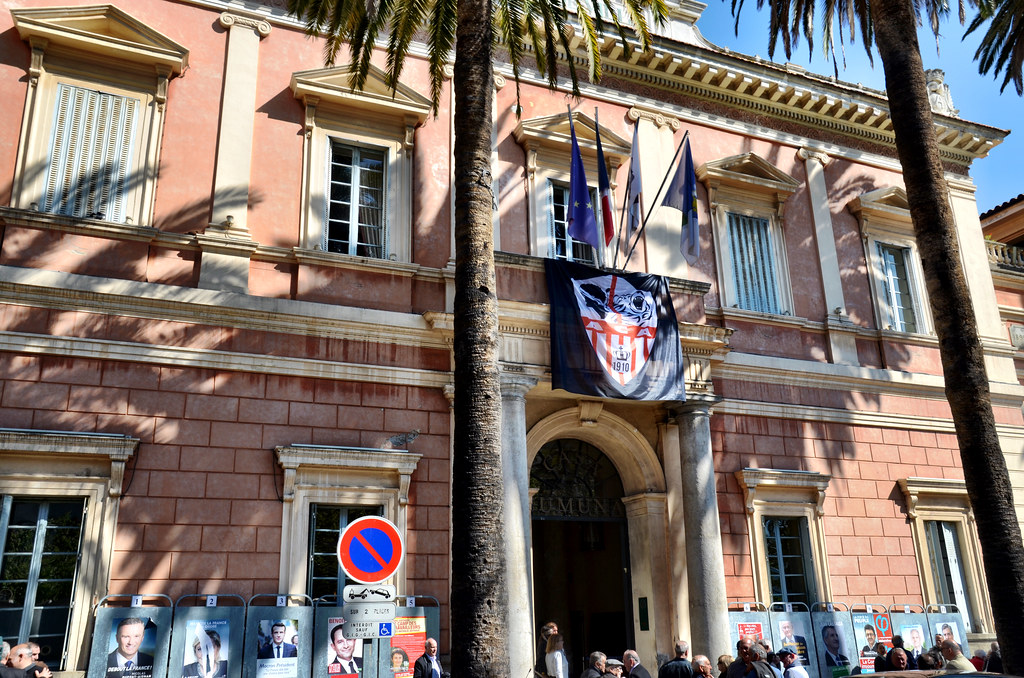 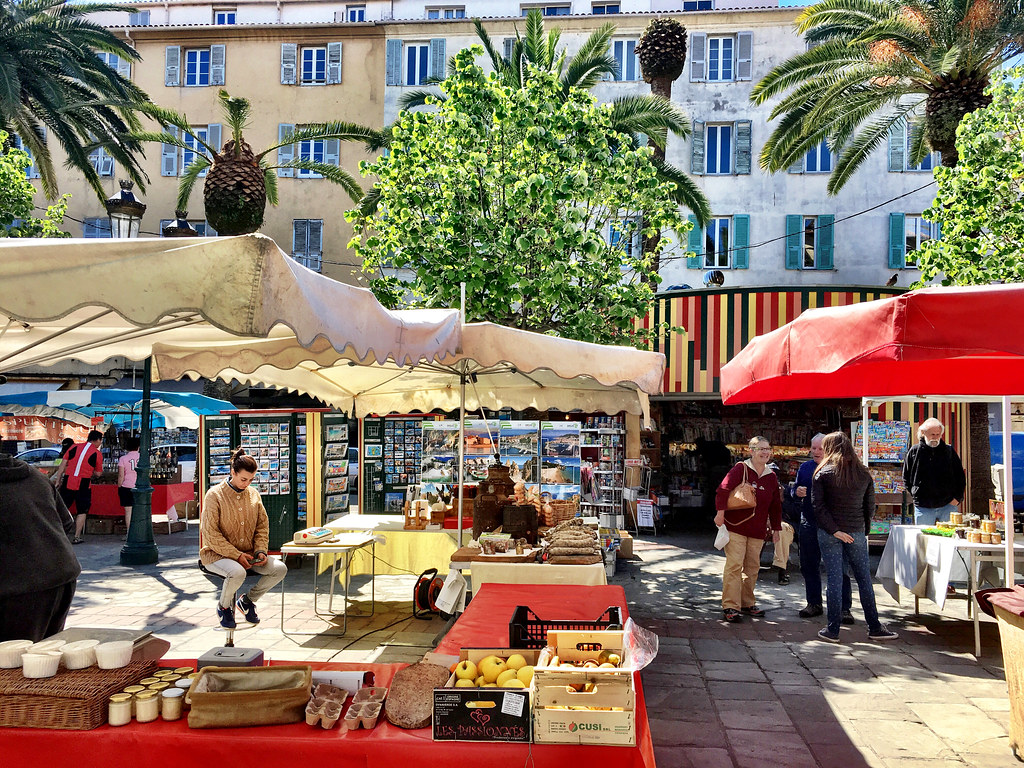 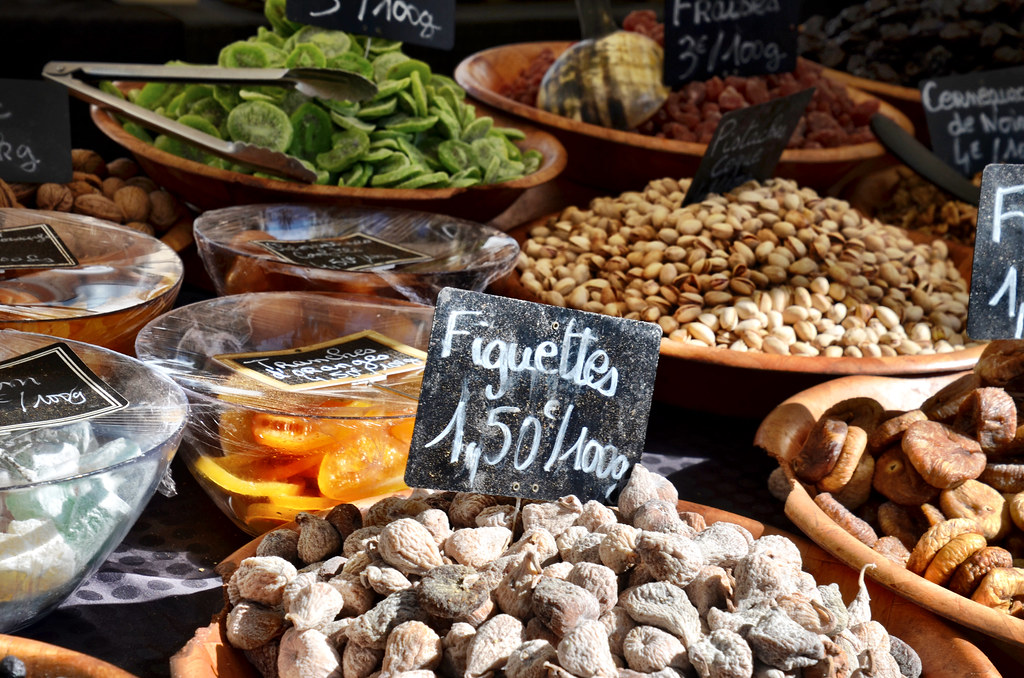 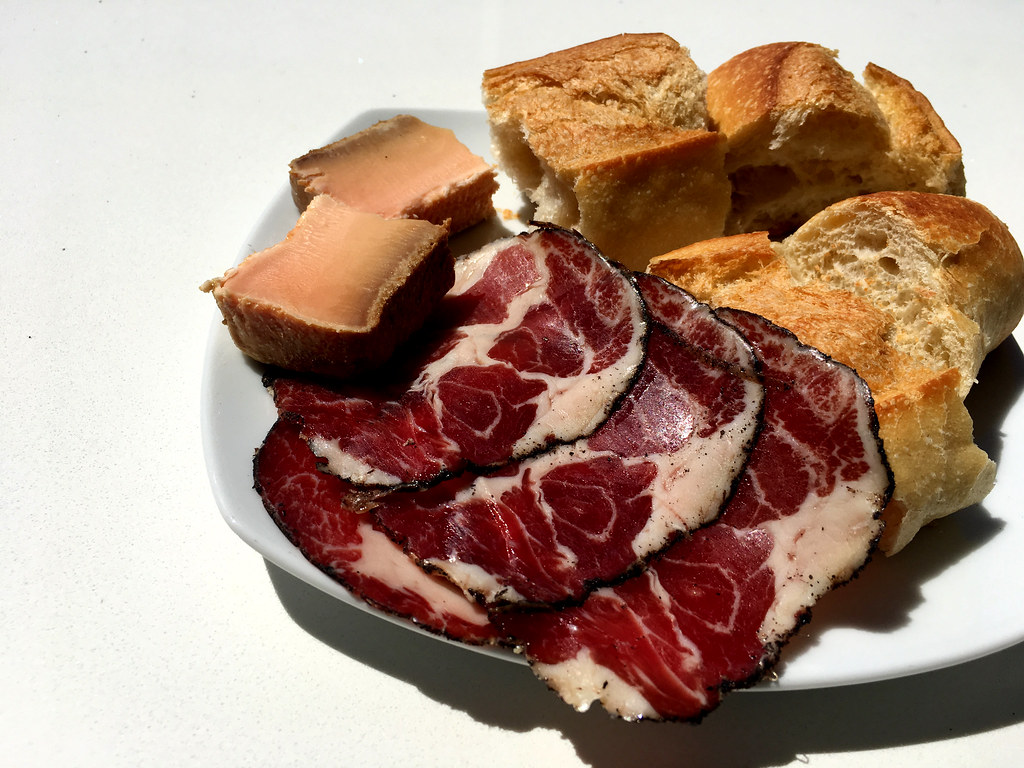 The variety of food is what impressed me most, I didn’t expect the island to be as fertile as it clearly is. Tasting my way around the incredible displays of meats and cheeses though is what I enjoyed the most, in fact, I was so inspired by the quality of the foods on display that I bought some and enjoyed an impromptu picnic lunch after the tour. Sitting there and looking out across the harbor as I ate my self-made baguette sandwich was pure perfection – better than any fancy lunch at an in-town restaurant by a mile. 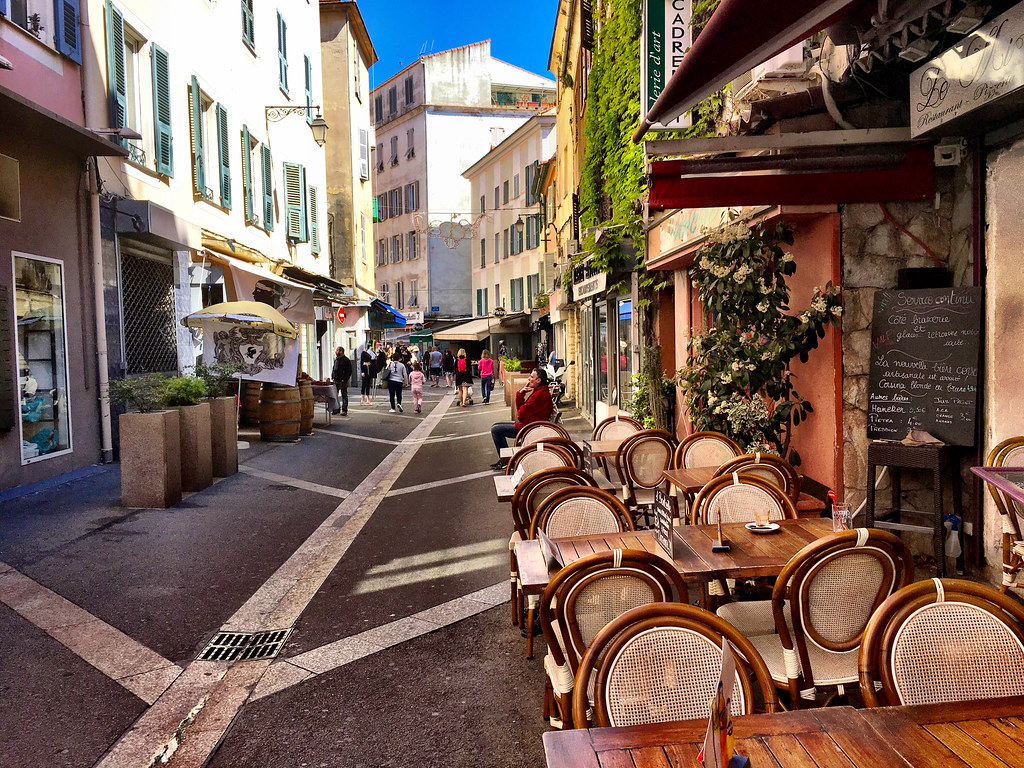 More than a meal or even attraction, what I enjoyed most about my day in Ajaccio was NOT feeling like a tourist. Thanks to the smaller size of the Azamara Quest, our docking location was right in the middle of town, making the walk from cabin to the market square fast and easy. This meant I didn’t feel like an interloper, like someone who didn’t belong there, I felt as if I was able to connect with the community if only for a brief time. Several times throughout the day I went back and forth from the ship to town, enjoying different aspects of the city each time. Whether it was an organized history walk or a market immersion experience, each experience brought me even closer to the city and the island. The best though was near the end of the day when I just went for a long walk around town. It sounds so simple and I know it’s not sexy, but it was the most important thing I did all day. 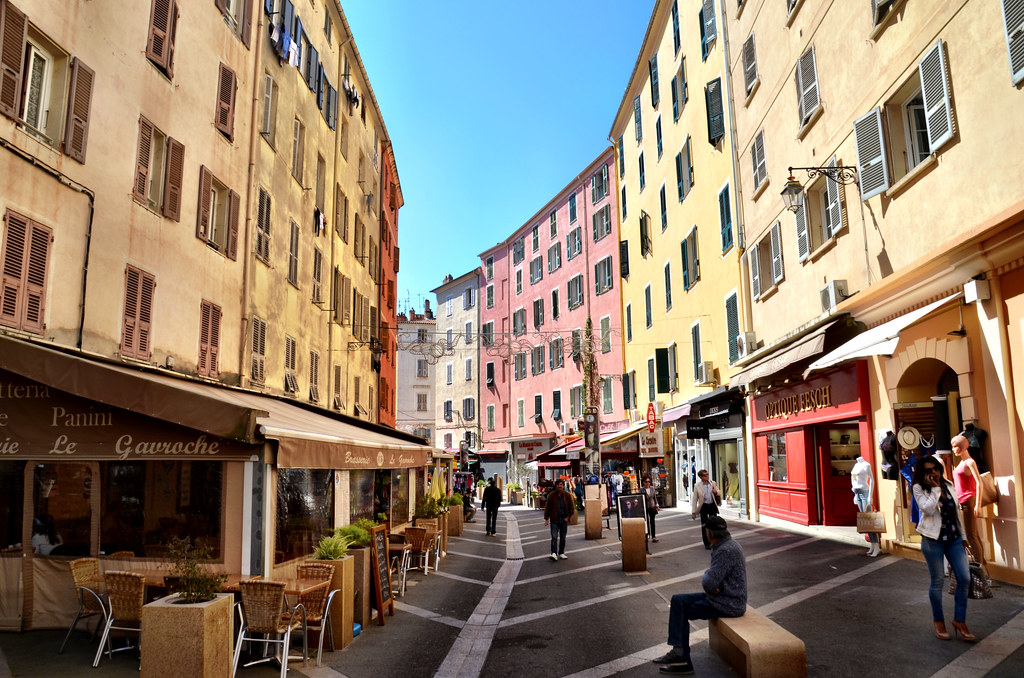 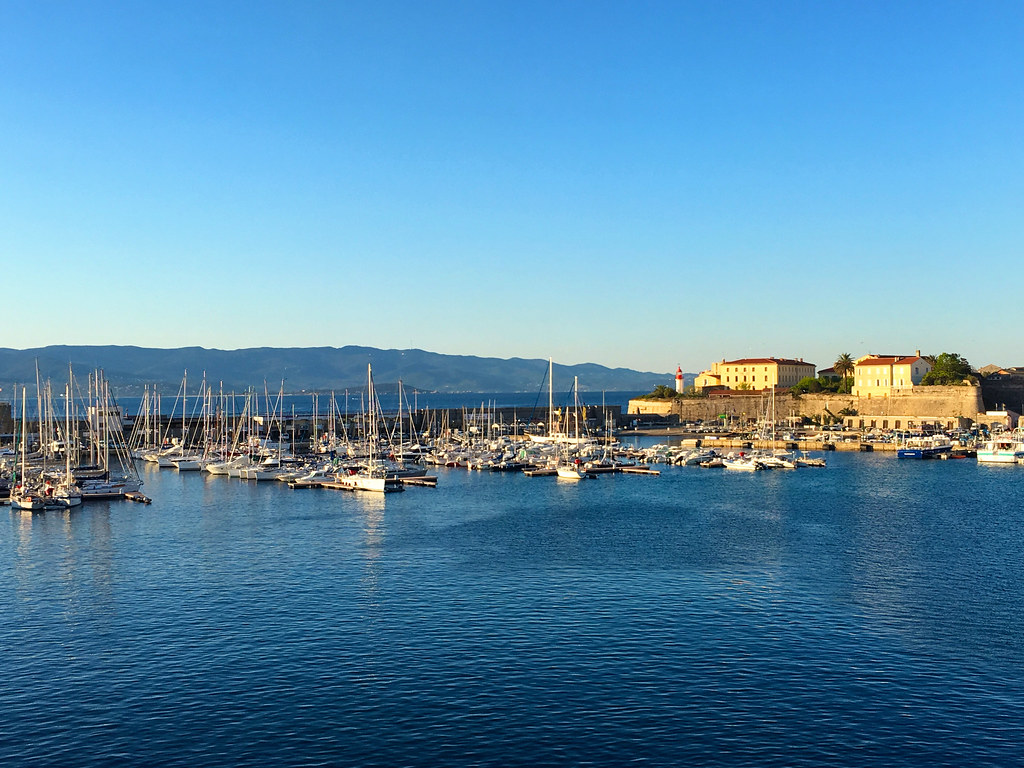 Stopping at the waterfront to watch junior sailors practicing new techniques, picking up a snack or two at the local bakery and window-shopping my way through the downtown core, it was a slow and easy way for me to learn as much about the city as I could. Ultimately, that’s what is at the heart of the Azamara experience, this ability to connect locally and for me was the hallmark of my journey with them along the languid waters of the Western Mediterranean.