He looked French. Slim but athletic, on the short side and a weathered face that’s seen more sunny days than I’ll ever know and a thick French accept that reminded me more of chocolate croissants and bistros than the sunny shores of Moorea in the South Pacific. He’s pretty typical though, many French take advantage of the fact that French Polynesia is part of France and so they move there without restrictions to pursue the dream that many of us share, of living and working in paradise. I was just a vagrant though, passing through for a week like millions of others from all corners of the planet, there to see if the pictures we’d all seen were true and, if so, how best to capture some of that brilliance for ourselves. That’s ultimately why I joined the Windstar cruise of Tahiti in the first place, to live out those childhood dreams and to latch on to the myth and the promise that is the South Pacific.

Moorea is one of the most popular islands in French Polynesia, and with good reason. It’s easy to reach from the main island of Tahiti, there’s plenty to do and places to stay and of course it’s freakishly gorgeous, like most of the region though to be fair. When the ship anchored I left on a small tender to meet my guide for what looked like a fun and illuminating excursion offered by Windstar, spending the day on the island with a local photographer who promised to show us all of his favorite spots. While I like beaches and snorkeling is always fun, I knew that in the South Pacific I wanted to experience as much as I could of the different islands, to see what real life was like and to get to know this paradisiacal part of the world on a more intimate level. That’s where the French dude came in. 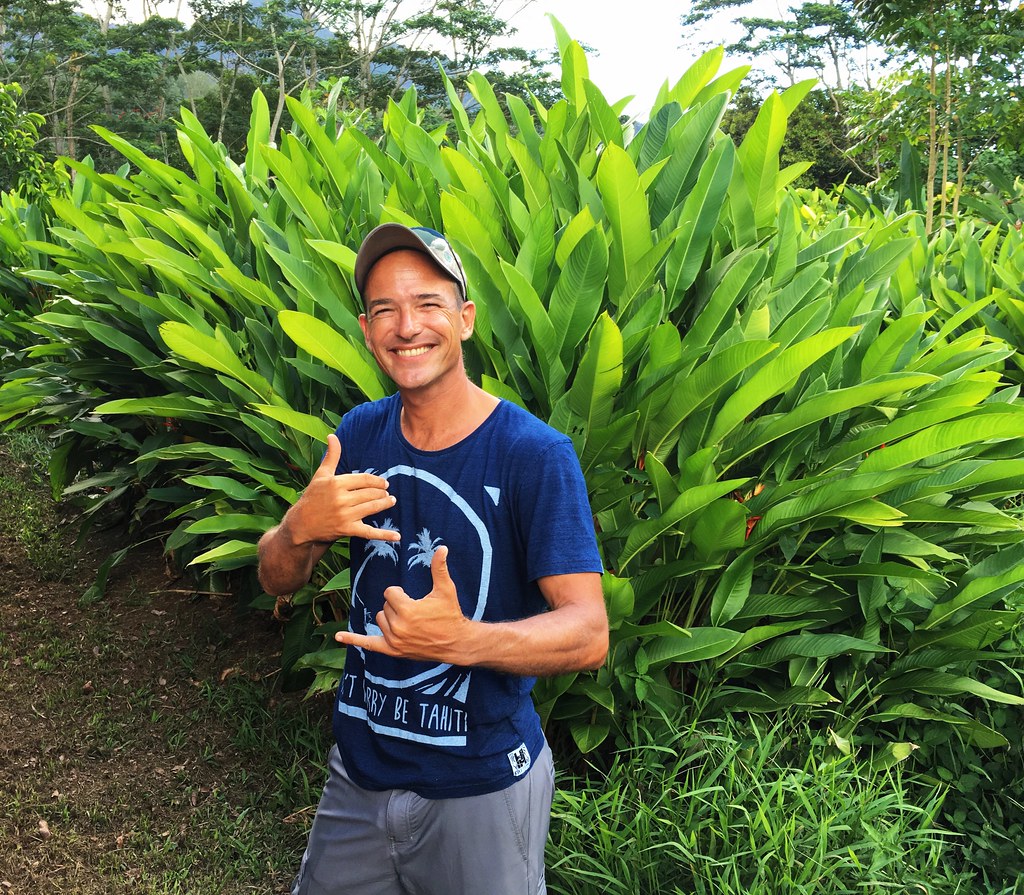 He said “Alors,” a lot, a mental tick more than anything else as his brain raced to find the English equivalent of whatever he was thinking. Speaking multiple languages is a strange thing; fluency comes only when you stop thinking about what comes next, which words make the most sense. Even then we tend to ultimately translate the quirks of our native languages into the new ones we’re trying to tackle. Our Moorean photographer was good though, and with a broad smile and a laid back vibe we jumped in the back of his truck for a day out exploring.

Rough mountain peaks jut up from the island, creating an ethereal, otherworldly sensation even when admiring it from the boat. Those peaks became a fixture on our jaunt around Moorea, first as a lookout to understand and admire the geography of the island, but later on as inspiration. It’s frankly not hard to find inspiration both in the history of the island as well as its beauty. Standing on top of a high lookout point, I noticed the four-masted silhouette of my Windstar ship and couldn’t help but wonder how similar this same scene was to when Cook first arrived. Had he sailed into that harbor? Had he anchored and tendered ashore just as I had that morning? Had he met the locals and started the process of changing their lives forever? I can’t imagine that the two scenes are all that different, which is amazing if you stop to think of it. The world has changed many times since the sailing days of Cook and yet today, in the 21st century, the island is just as serene and the tall ships still visit. That level of continuity is amazing, it’s beautiful to behold and even more joyous to be a part of. Those ghosts of inspiration would follow me around all day. 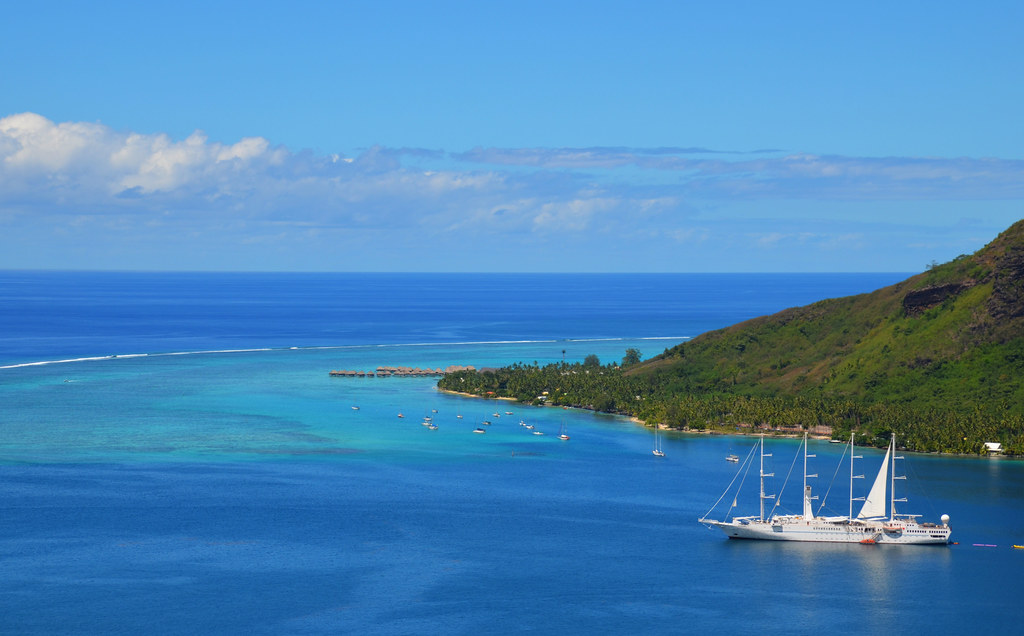 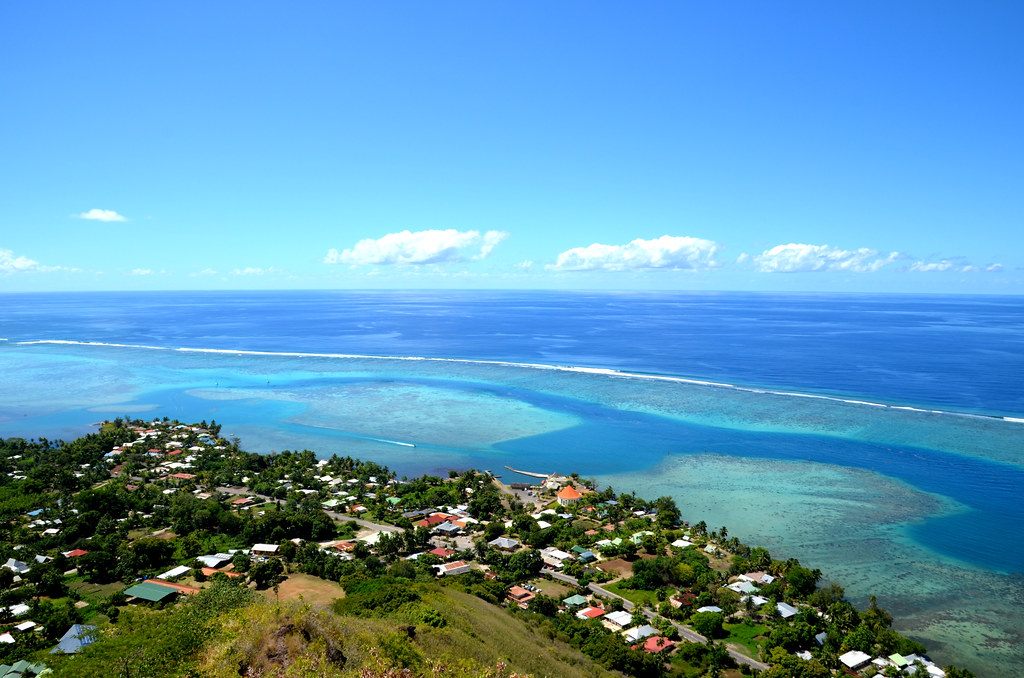 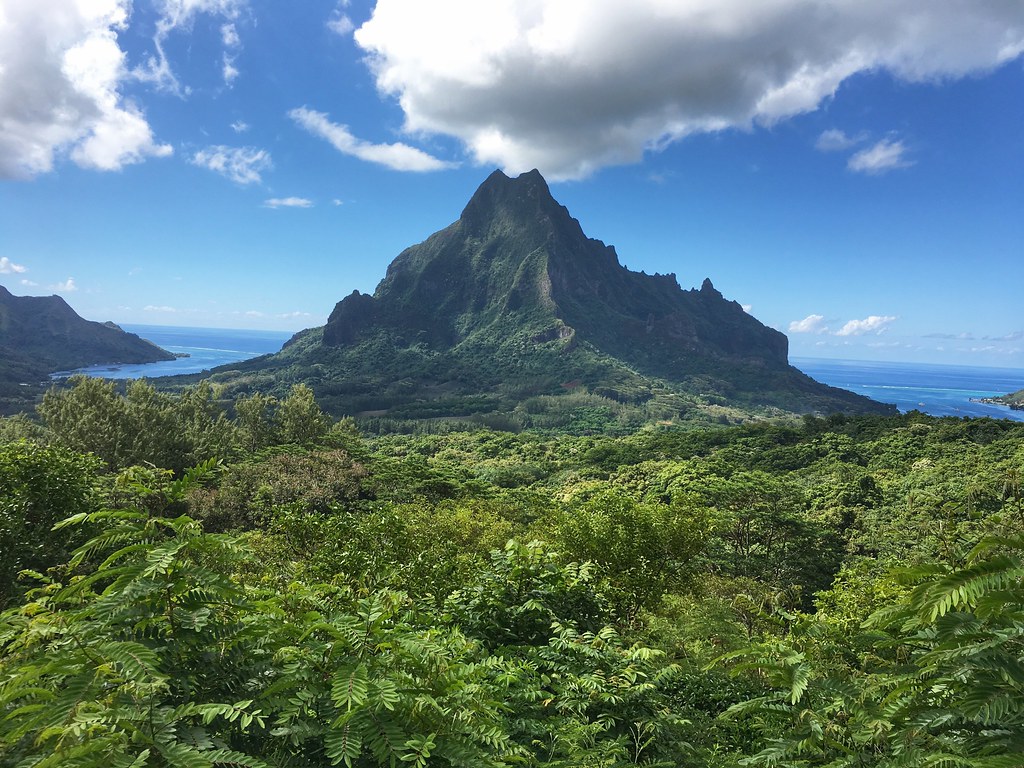 My first inspiration to visit the South Pacific came when I was a toddler and watched the movie “South Pacific” on the couch one lazy Saturday. I never had too much interest in playing outside, instead I preferred to watch classic movies with my mom back in those days. I later read the book on which the movie was based, “Tales of the South Pacific,” by James Michener, as well as “Hawaii,” another epic tome about this part of the world the author came to love. In the book and movie the mythical mountain Bali Hai plays a central role, it’s a place not just of romance but a kind of magical realism. Well, that inspiration for the movie mountain is actually located on Moorea, and being chased by its shadow all day felt like my own past nipping at my heals.

Moorea of the 21st century though isn’t the Moorea of Cook or even Michener. Sure, it’s still remote, it’s still beautiful but it’s not a land lost to time either. The ensuing decades after the departures of both explorers saw hard times not only for Moorea, but for all of the Society Islands, and certain cultural issues they’re still working their way through. Poverty is high, education is poor and unless you work directly for tourism, there’s not a lot of opportunity for the youth of tomorrow. Old farms do still exist, although much of their utility has been usurped by even cheaper places around the world. But to understand the agricultural heritage of the island, there’s no better way to connect than a walk through one of the old pineapple plantations.

Just as in Hawaii, pineapples were big business here, but more than a crop, I couldn’t help but be transfixed by their own unique, inherent beauty. Prickly spines poked through the air, taking their own bites into my legs as I gingerly stepped through the rows upon rows of baby fruitlings. As I looked up, there it was, my own personal mountain – Bali Hai. It had followed me to even this remote spot, showing me the ways of the island and acting as a sort of gatekeeper. It was with a backwards glance and a smile I left the fields that day, happy to be out of the hot sun but hoping that the natural perfume of the farm would travel along with me. 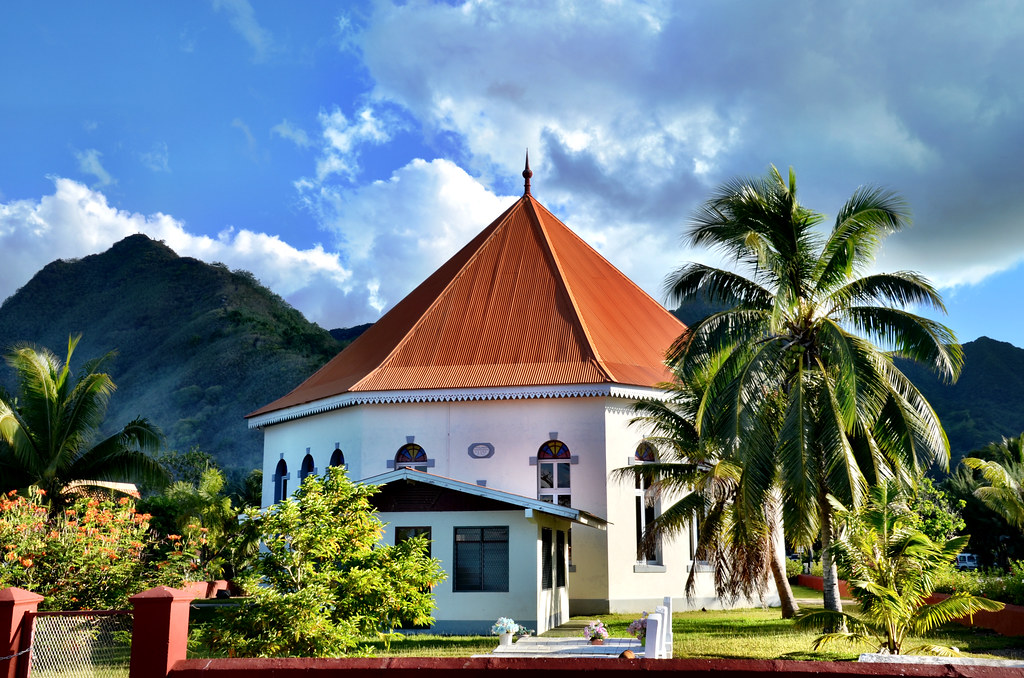 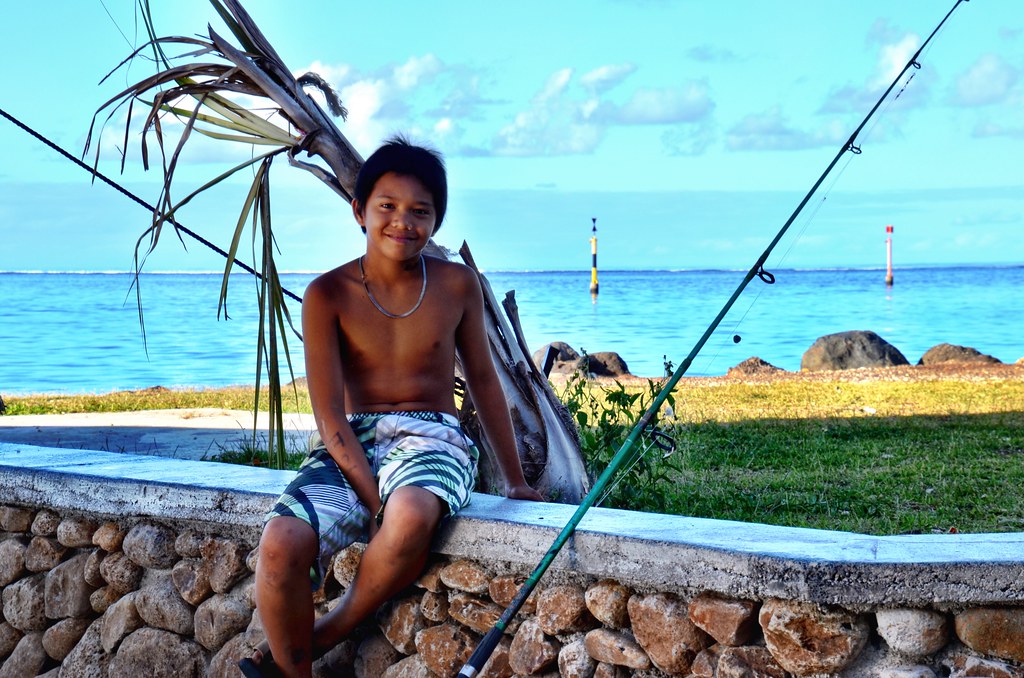 As I waited at the dock for the tender to return me to my luxury cruise ship, I walked around curious to see what I’d find. Nearby was a fantastically colorful church, surrounded by curious gravestones and markers. Stray dogs played in a nearby parking lot and a gaggle of teens were huddled on a stairway, goodness knows what they were up to. In the water a curvy lady was bathing, her head encircled with a crown of flowers. It was something out of a Gauguin painting, and I tried not to stare as she bobbed around the warm waters of the lagoon. I sat down, not too far away from a boy and his fishing rod. It was midday. It was the middle of the week, and yet there he was. Hanging out, playing with a dog and most likely pondering whether or not to jump into the nearby water. I couldn’t help but to stop and think about him, about his life. What would become of him, what would he do. Would he pick up a camera and join the next generation of photographer guides? Would he lapse into unemployment and addiction? Or would he leave, destined to do something else in lands as alien to him as Moorea was to me. I smiled, he smiled back and then I left. I probably won’t ever be back, but I know that Moorea is not a place I will soon forget. Just as Bloody Mary sang about the wonderful allure of Bali Hai, I know it’s a place that doesn’t just stick around in our memories, but it becomes a foundation of how everyone remembers and honors their time in this most unique part of the world.