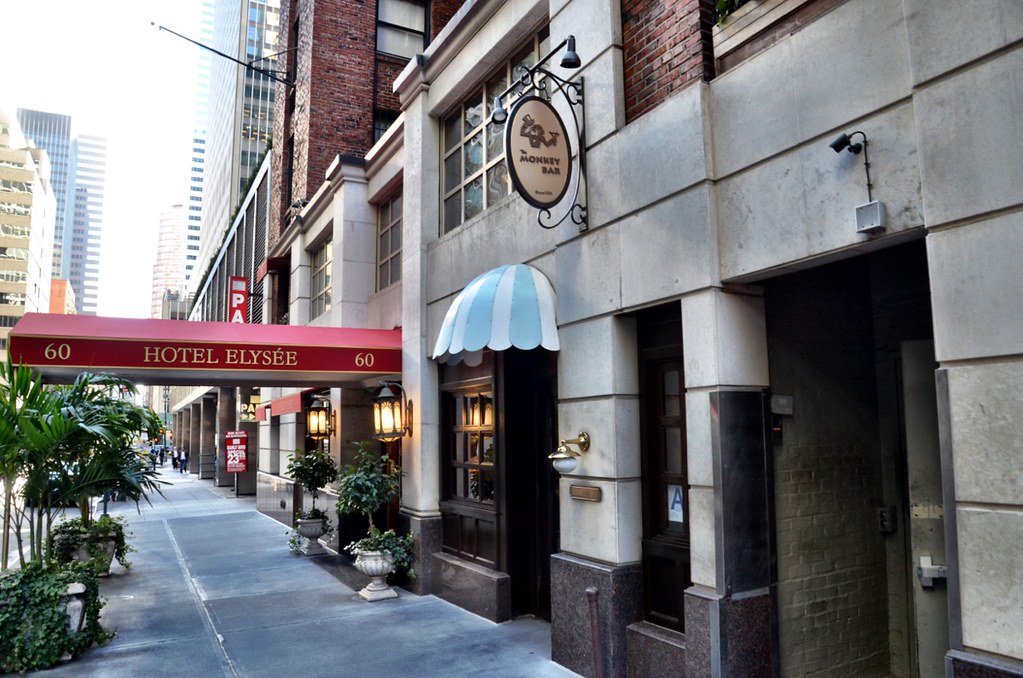 A few weeks ago I had the great opportunity to spend a luxurious night at a classic New York City hotel – The Hotel Elysée. While it may not be a household name, the long list of celebrities and heads of state that have briefly called it home all prove that it truly is one of Gotham’s grande dames. Although my stay was brief, I had plenty of time to discover what has made it one of New York’s top hotels since the 1920s. 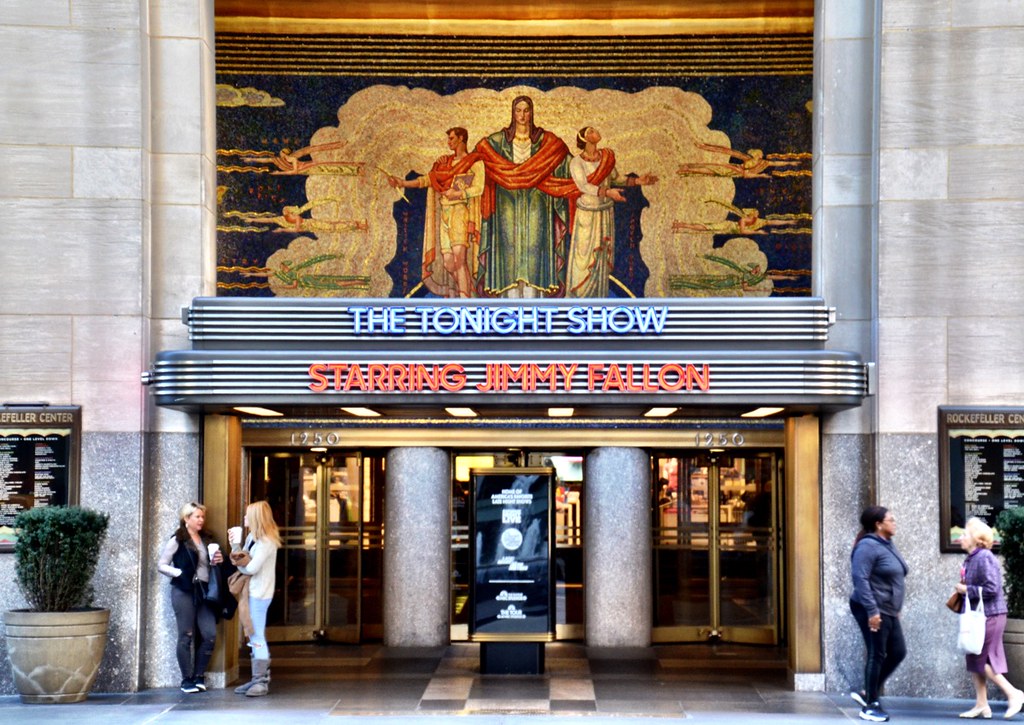 When I travel, the most important factor in my hotel decisions is location. Ultimately, no matter how nice the hotel is, if it’s poorly located then it’s not worth it for me to stay there. Luckily, the Hotel Elysée enjoys a fantastic spot in the heart of Midtown Manhattan. For my own purposes, it made getting to meetings and visiting tourist sights easy and hassle-free. I could walk to Times Square and areas further downtown were an easy Uber-ride away. I got up early and decided to stroll around a little and was amazed at all of the resources close by and I soon found myself in front of some of New York’s most iconic buildings. It was a fun morning of exploration, but also proved the point that the Hotel Elysée is ideally located.

We all think back to the so-called Golden Age of travel and wonder what it must have been like to meander around the world when service, luxury and civility reigned supreme. Well, at the Hotel Elysée you don’t have to imagine, they’ve retained that magic well into the 21st century. Originally built in the 1920s, as soon as I walked into the lobby the din of New York faded away and in its place a quiet and peaceful haven, right there in Midtown. The hotel looked so unassuming from the outside that I was shocked, but immediately the elegantly designed lobby won me over. To be fair, it’s not a style I always seek out, but when enveloped by the classic European art, beautiful period pieces and more, I felt like I was in a country manor and I liked it. It felt warm and comfortable instead of cold and distant, as so many other luxury hotels have trended towards lately. It immediately calmed me after a long day of travel, an antidote to modern life that I desperately needed. But then I entered my room and was even more impressed. 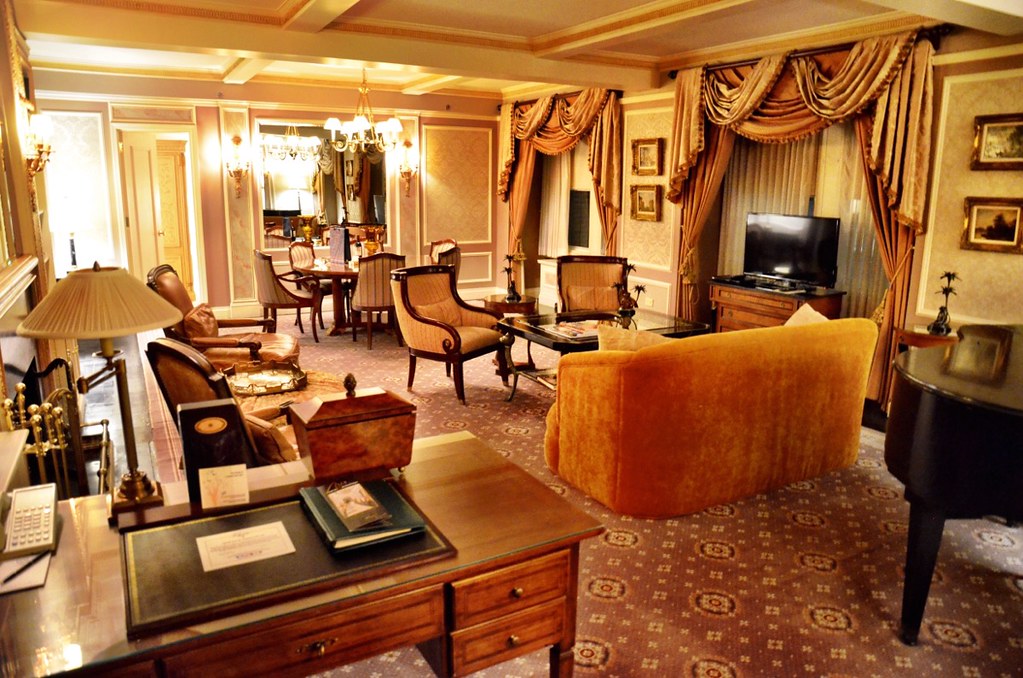 The hotel has a variety of spacious room types including three very special Presidential Suites all dedicated to idols of the arts who at one time were frequent guests of the Hotel Elysée. That night I had the great pleasure of staying in the Vaclav Havel Suite, named after the famed Czech leader who not only was the spiritual leader of the Velvet Revolution but who also served as the Czech Republic’s first president after the fall of Communism. Funny enough, I actually once stayed in a hotel in Prague that at one time served as his prison, so it felt like the conclusion of a long travel story when I walked through the doors of the 950 square-foot suite. Inside the massive space is a baby grand piano, fireplace, dining table, full kitchen, ample living space and couches and of course a beautifully designed and incredibly comfortable bedroom. It was the ideal haven for my brief stay in New York, my only regret was that I couldn’t stay longer. 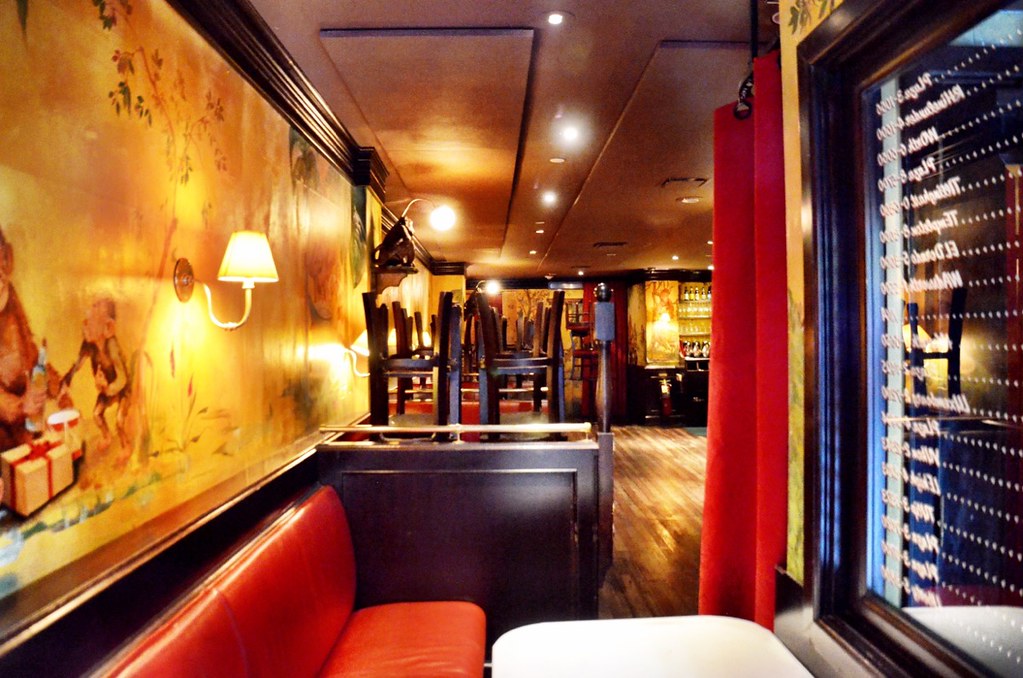 I love classic restaurants and watering holes that have history and gravitas. There’s just something special about the history they exude, and the Hotel Elysée is home to one of the country’s best – the Monkey Bar. As Prohibition faded away, the Monkey Bar first opened its doors and in the decades since then has welcomed some of the biggest musicians, leaders and celebrities from around the world. Today the Bar has been lovingly restored to reflect that era of fedora hats and men in suits with lush red leather banquettes and lighting at night that makes it feel like a scene from “Mad Men.” Grabbing a snack there, I quickly struck up a conversation with other patrons, easily getting along and laughing in a way that I’m sure has been done thousands of times in this storied speakeasy. 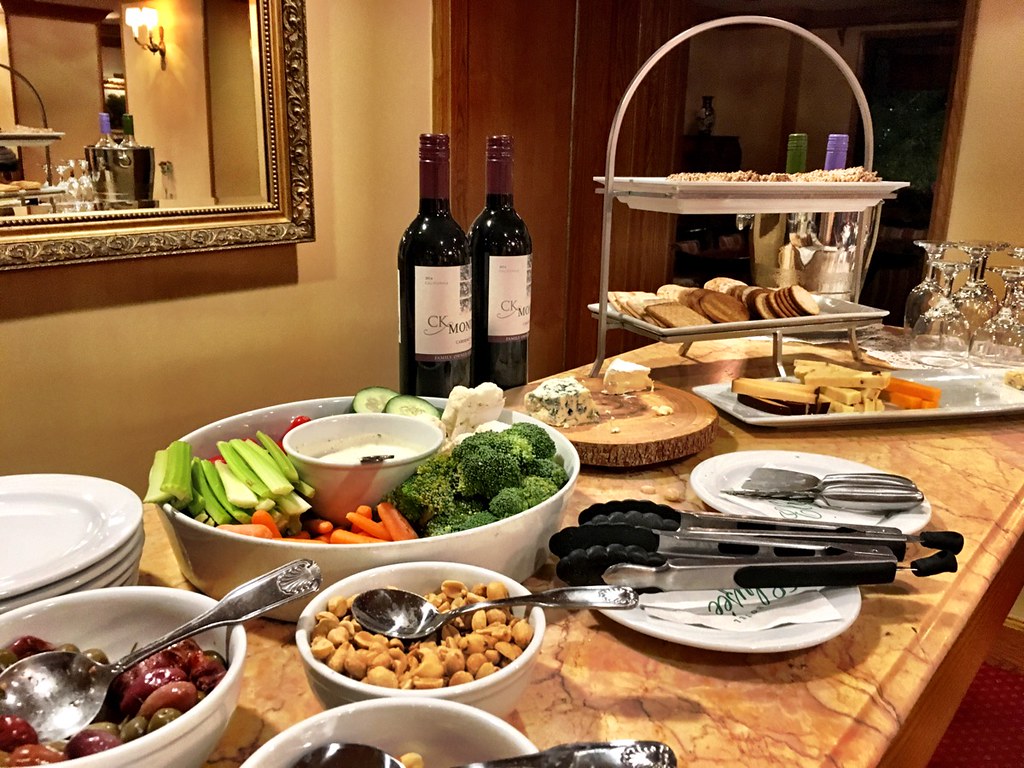 An important aspect of the luxury travel experience for me is not being hassled. Not feeling like a number or that a company is trying to squeeze every last dime from me. No one likes that feeling, no matter where they spend the night, which is why I was so pleasantly surprised by all of the extras I discovered at the Hotel Elysée. The hotel’s clubroom is at the heart of these special amenities where throughout the day refreshments can be found for a quick snack or pick me up. In the evenings the same space transforms into a complimentary wine & cheese reception where I was able to relax and decompress after what had been a very hectic day in the City. In the morning I woke up and found a continental breakfast, also complimentary, served in the clubroom, a fantastic benefit either for folks on the go looking for a quick bite and even those who want to spend a little more time waking up. Free WiFi, turndown service and even more amenities are available to all guests, making the Hotel Elysée a fantastic luxury value in a city where that is hard to find.

When I visit New York, I like to pick new hotels, to experiment and see how they differ. Sometimes it works out and sometimes it doesn’t, but at the Hotel Elysée I feel as if I discovered something special, something I hadn’t heard about a lot before my stay, but I think that’s the point. Those who regularly patronize this classic establishment want to keep it their own little secret, their private hideaway in the city and after having stayed there, I can certainly see why.