Anytime I return home after an important trip, I’m hesitant to write about the experience too soon afterwards. There’s a natural euphoria we all feel (hopefully) when we travel and I really don’t want that travel high to color my writing, to make it unnaturally positive. That being said, I do enjoy the mental exercise of taking some time on that long flight home to mentally review everything and organize my preliminary thoughts about the experience. That’s what I want to do today; I want to share a few of my very first, and admittedly random thoughts about journeying around Tahiti with Windstar Cruises. Before I left home I knew that I’d enjoy the trip, but I had no idea just how very special it would be, for the following reasons and oh so many more. 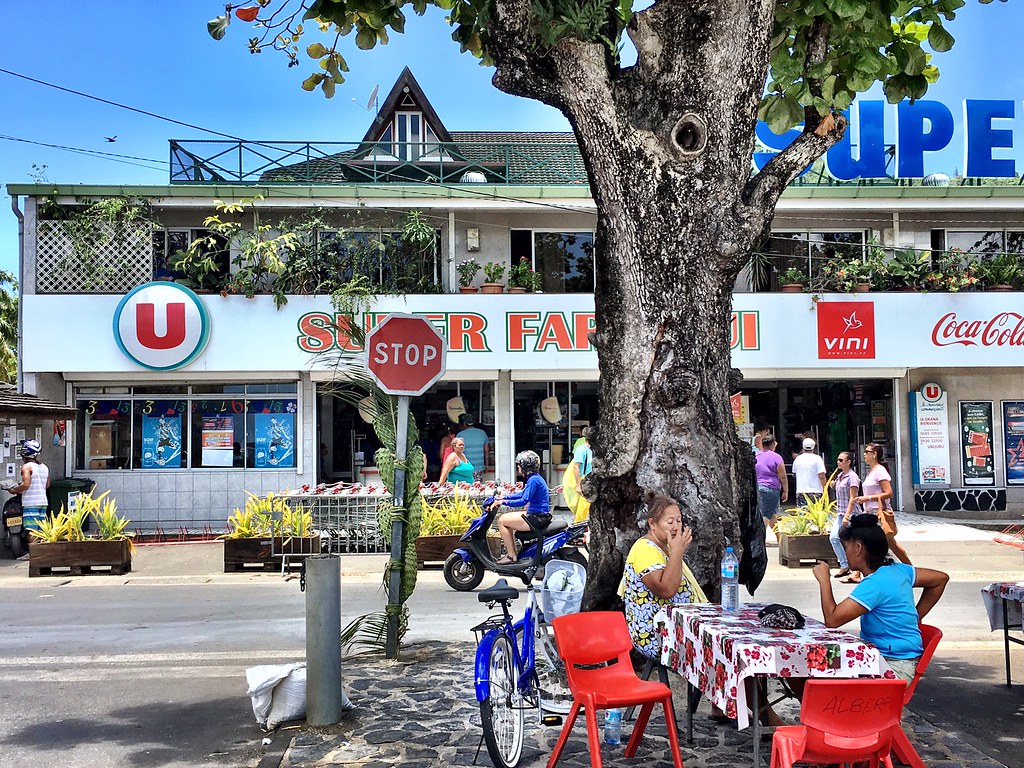 More French that I anticipated

Sometimes we know things intellectually but don’t actually stop to consider what the realities are. This is a great example of that. I of course understood that Tahiti was an overseas collectivity of France; it is called French Polynesia for a reason. What I failed to consider was just how very French the islands are. It’s neither good nor bad, but it was surprising. I’m not talking only about the normal ways we’d expect to see French influence, namely the language, but in every foreseeable manner. Driving around the capital city of Papeete I saw stores I only see in France from the mega-mart Carrefour to chain restaurants and even a popular macaron shop with locations around the world. It was in every way the same as many other French towns I’ve been to, except with more palm trees and a heck of a lot hotter. Thinking back on it, it all makes sense. It’s part of France, France has always really enjoyed being French and so it is understandable that they seek to effuse even their most far-flung territories with the best that French culture has to offer. Of course there’s a flip side to this, a side that some Tahitians really don’t care for, but I’ll save that for another post.

Every island is different

Tahiti is a nation comprised of 118 islands. That means each one has its own personality, activities and experiences to offer and in many cases they differ greatly from one another. That’s why when you plan your own trip that it’s crucial to pay attention to these differences and organize your trip accordingly. Cruises are a common way to experience the islands, as I’ll mention in the next paragraph, but even when selecting a cruise it’s important to look at the ports of call and research them to see if they make sense for you. Also don’t just assume you can do the same stuff on every island. Sure, technically you can snorkel everywhere, but some locations are better than others. The same goes with active experiences, luxury hotels and so on.

I’m biased here in that a cruise has been the only way that I’ve experienced Tahiti, but I can’t imagine a better way for a first timer to get to know this amazing country. There’s the obvious reason, a cruise around Tahiti stops at several distinct destinations, each different from the other and each offering a wide variety of experiences and activities. It’s also the easiest option to get around the islands as, in most cases, it can be expensive and time consuming to replicate the same trip on your own using ferries and planes. Then there’s just the normal benefits of cruising. On the Windstar cruise I enjoyed great service, comfortable living and amazing food. In the evenings I was able to sit on the top deck and watch the sun set slowly behind the island of the day. It was the ideal first introduction and I couldn’t be happier with the decision I made to cruise around Tahiti. 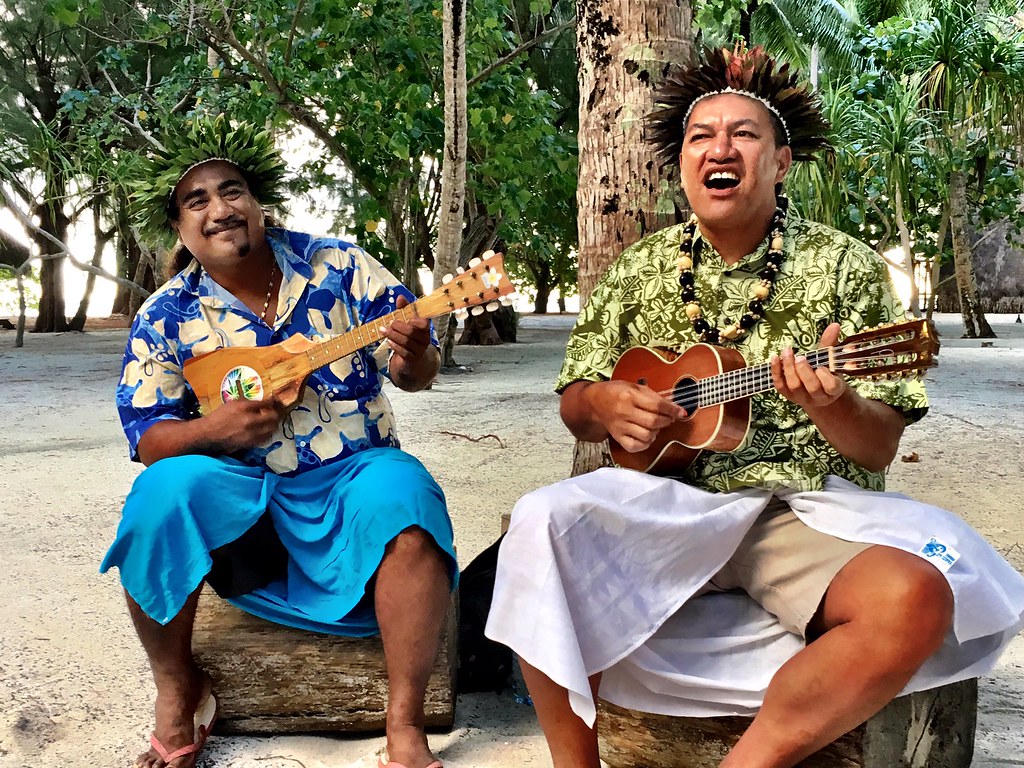 Sure, we all love those iconic images of bungalows over water and scenes so beautiful they make a grown man cry. And yes, those postcards and calendars we’ve all been admiring all our lives do actually exist in real life. However, Tahiti is about much more than those beaches, all you have to do is want to learn more. Tahiti has a somewhat sad and definitely complicated history and even today while Tahitians live in paradise, the average salary is incredibly low and poverty is rampant. But the people who live there are also amongst the nicest and happiest I’ve ever met. Chatting with them was always entertaining, as long as I could differentiate between what was fact and what was colorful exaggeration. But even in one brief week, I was able to learn a lot about the people and culture of the islands, which has made me of course yearn to continue that education and discover even more quirky aspects to this fascinating country.

It really is paradise

All of that being said yes, Tahiti really and truly is paradise. It is one of the very few travel experiences I’ve had that a place has not only lived up to expectations, but surpassed them. And I certainly had very high expectations for Tahiti. The first destination on my bucket list as a young kid, I’ve been dreaming of French Polynesia for as long as I can remember. I placed it on a pedestal so lofty, I was honestly worried about being somewhat disappointed. But Tahiti is Tahiti for a reason, and I realized that almost immediately upon arriving into Papeete. Over the course of a week my appreciation of how just idyllic and perfect the islands are grew, and the experiences I enjoyed there really were a dream come true. That is rare in the travel experience, so many times our vacations are nice, but they don’t always overwhelm us. I wasn’t alone either. Chatting with my fellow passengers on the Windstar Cruises ship, they too felt the same way. They felt the same magic and they too felt like pinching themselves every few minutes just to make sure it was all true. That’s remarkable, that’s special and that is probably why Tahiti has captured imaginations around the world for generations.