I’ve flown with Virgin Atlantic a few times now, and the experiences have always been positive, but those warm and fuzzy feelings don’t happen only in the air. Virgin Atlantic is well known among aviation enthusiasts for having some of the best airport lounges in the world – what they lovingly call Clubhouses. I recently had the chance to spend some time in what is probably the best Virgin Atlantic Clubhouse at London Heathrow and the experience was everything I hoped it would be and more. 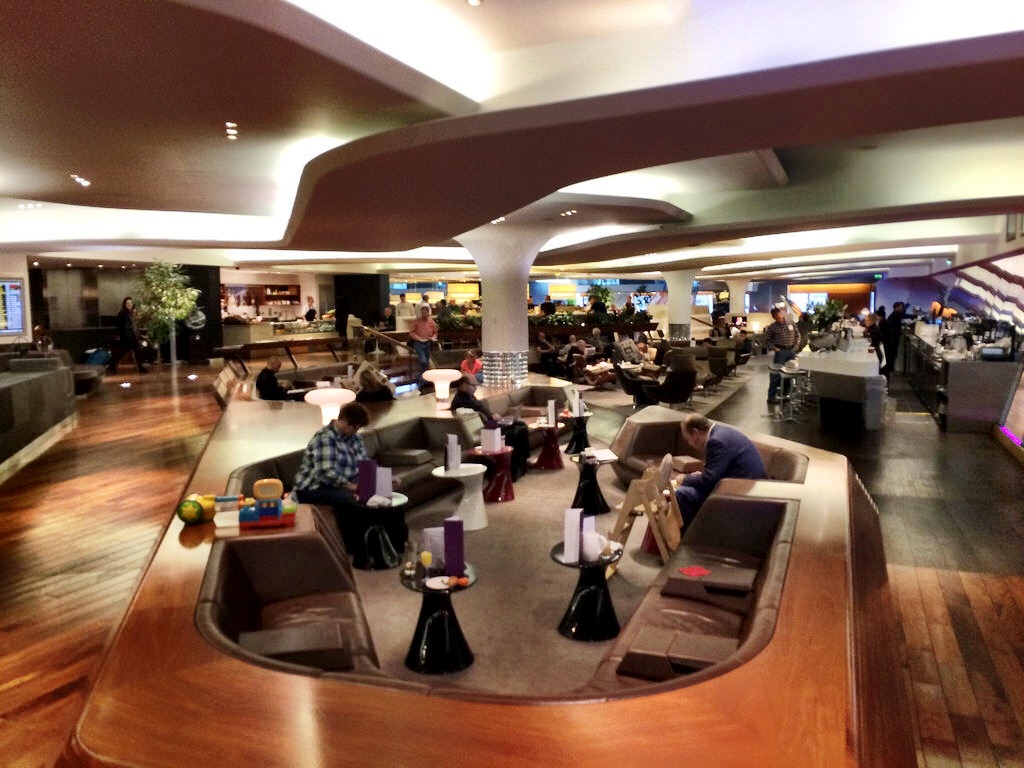 Occupying a space that is 2,500 square meters, roughly the same size as a jumbo jet, I couldn’t believe the wide and expansive space I was met with when I entered the lounge for the first time. While it’s a wide open space, it’s separated into different areas offering different amenities and styles of relaxation. A brief rundown of everything available includes: 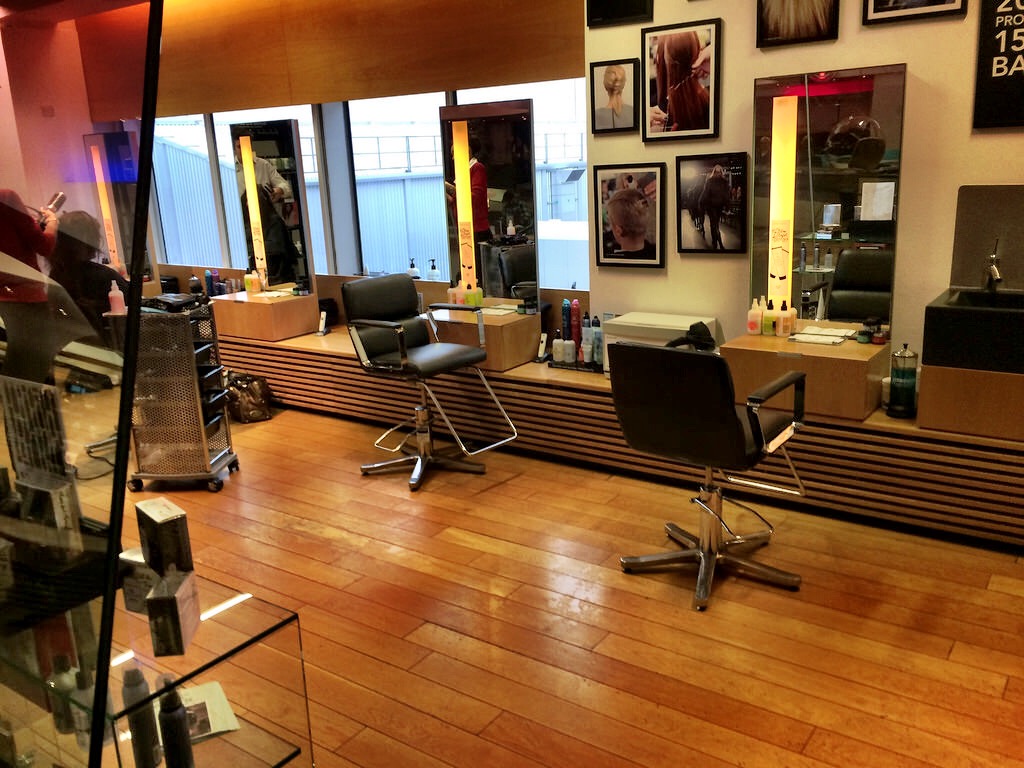 Needless to say I’ve stayed in hotels with fewer amenities, much less an airline lounge. Virgin Atlantic was amongst the first in the industry to discover the power of making the airport itself a destination and transformed their Clubhouse into a place where people actually want to spend time, instead of only a waiting room until boarding time. Knowing this I arrived to Heathrow well in advance of my departure time in order to take advantage of the many luxurious amenities offered at the Virgin Atlantic Clubhouse. Immediately I stopped by the spa in order to book an appointment. Slots fill up fast and the staff is mindful of your departing flight and won’t book anything too close to departure time. Since I got there so early though I was able to snag a complimentary 15-minute express facial, just what I needed in order to return home looking good instead of haggard. I was also starving, so my next order of business was to eat.

What I love about the Virgin Atlantic Clubhouse is that instead of overcooked, bland buffet-style meals, everything is a la carte and cooked to order. Perusing the menu I saw many different breakfast options, from healthy to not so much and decided to go with the strange sounding Breakfast Burger. Definitely not the healthy option, it was the delicious option and consisted of Cumberland sausage, bacon, a fried egg and American cheese served with a hash brown. Frankly, it was exactly what I needed and the speed with which both that and my coffee arrived was nothing short of mind boggling. A staff of waiters and waitresses are constantly prowling the massive lounge, taking orders and making sure everyone is as comfortable as they can be.

I read a little, ate some more, enjoyed my spa treatment, debated getting a haircut, watched planes come and go, played video games and overall just had a great time. When I learned that my departing plane was 1 hour delayed I was thrilled instead of annoyed, that’s just how very good the Virgin Atlantic Clubhouse is.

Thanks to upgrades and airline status, I spend a lot of time in lounges all around the world and while there are some great ones I haven’t yet visited, of the ones I have been to at this point in my life, the Virgin Atlantic Clubhouse at London Heathrow is by far the best. Most other lounges seem to be the lair of cranky businessmen, and everything caters to that lifestyle. Dark rooms with lackluster food and a bar that somehow always seems seedy. Thanks to all of the entertainment options, the natural light streaming in and the smiling faces of all the Virgin Atlantic employees, the Clubhouse experience couldn’t be more different from all of those other lounges. Unlike the others, it’s a reason in itself for upgrading your flight or for staying loyal to Virgin and gaining status. If I flew out of Heathrow more often, I would do whatever I had to in order to gain permanent access to this lounge; I just can’t imagine transiting through Heathrow without it. 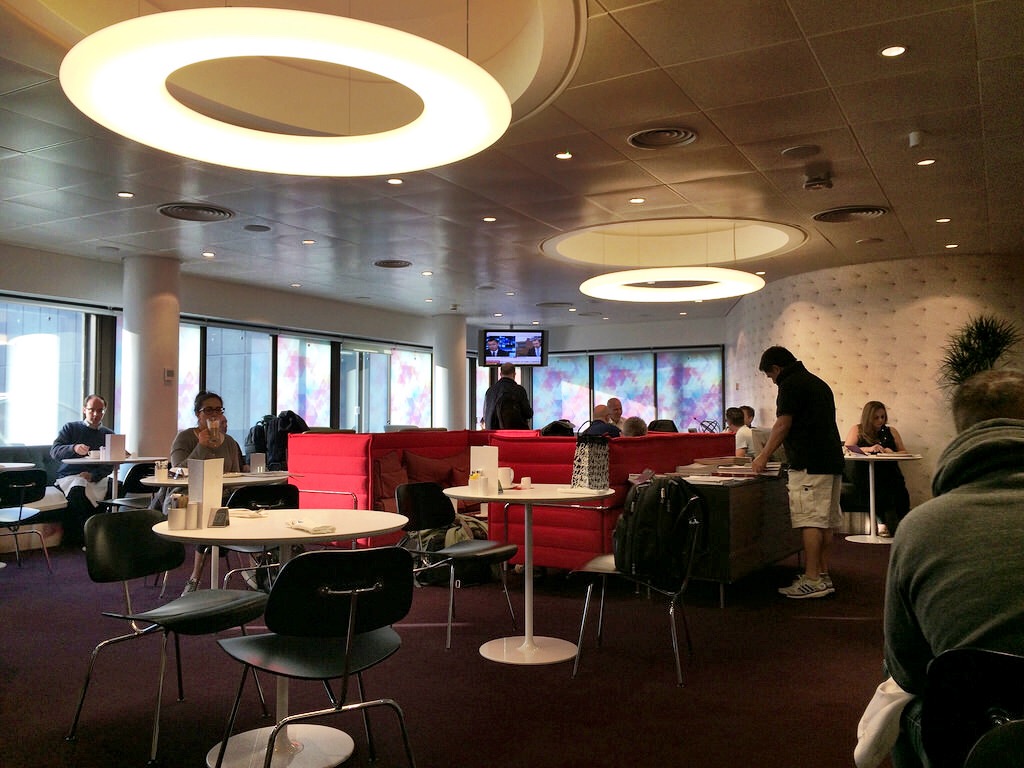 The Heathrow Clubhouse isn’t the only Virgin Atlantic lounge at Heathrow however; they also offer an arrivals lounge for their Upper Class customers called Revivals. Coming off of an overnight flight from the U.S., showing up in London early in the morning is tough. Hotels normally don’t allow check in until much later in the day, which always means a long, tired and dirty day of slogging around town just waiting for that hotel room to be ready. Enter into the scene the Virgin Atlantic Revivals lounge. Available to premium guests, the lounge includes showers with all of the bells and whistles, staff who can press your jacket or suit as you clean up and a dining area featuring a full menu. Being able to take a shower, change clothes and eat a solid breakfast before even leaving the airport was a transformative experience, and allowed me to feel much more refreshed than I would have otherwise and to tackle a full day of sightseeing without attracting stares or cries of fear from children. It was great and could not have been a better experience. 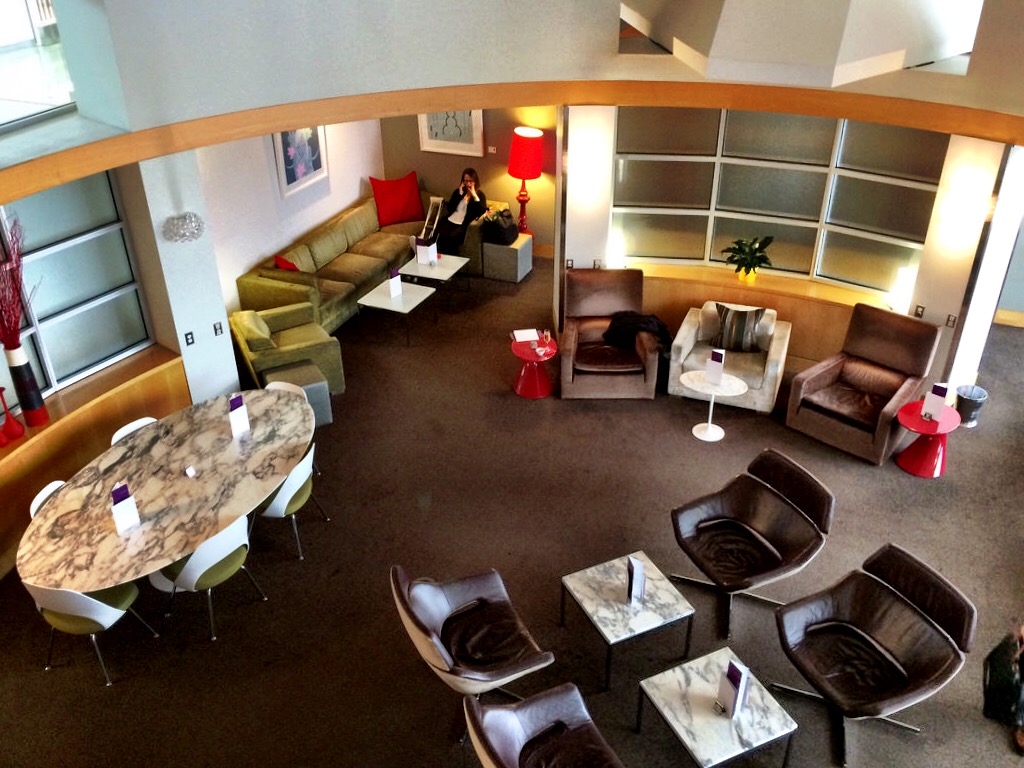 I won’t devote a lot of time to the other Clubhouses around the world, except to say that all offer some but not all of the amenities and experiences found at Heathrow. My hometown airport, Washington Dulles, features what I think is a great Clubhouse, but is also set to be remodeled soon which should greatly improve the services currently offered. If you’re flying Virgin Atlantic to other parts of the world, definitely look up the specific Clubhouse and see what’s offered there in order to better tailor your flying experience.

From Economy to Premium Economy and of course Upper Class, Virgin Atlantic does a lot right and it’s gratifying to see that they also spend as much time caring about passenger comfort on the ground as they do in the air. If you have the opportunity to fly what I think is honestly a premium airline, do so and I don’t think you’ll regret the experience in the least.