Located in the woods immediately outside of Durham, North Carolina is a very unlikely facility. It’s a place that is entirely devoted to one animal – the lemur – and in fact is the largest sanctuary for these remarkable primates anywhere in the world. The Duke Lemur Center is unlike any other wildlife facility I’ve visited and as a lover of both wildlife and conservation issues, a visit was high on my must-do list when I was in Durham, North Carolina.

In 1966, a scientist at Yale was in search of a new home for his 90 lemurs. Space in Connecticut was at a premium, so when Duke University offered up 85-acres of virgin woods, it was a proverbial match made in heaven. The center has always been focused on prosimian research, most notably lemurs. Lemurs, the ancient ancestors of humans, have evolved for millions of years in complete isolation on the island of Madagascar. With few natural predators and plenty of habitat, they flourished until humans started to encroach. Now sadly, due mostly to habitat loss, lemurs are at risk of disappearing forever, as several species already have. The center exists to help prevent that, but to also study these amazing creatures. 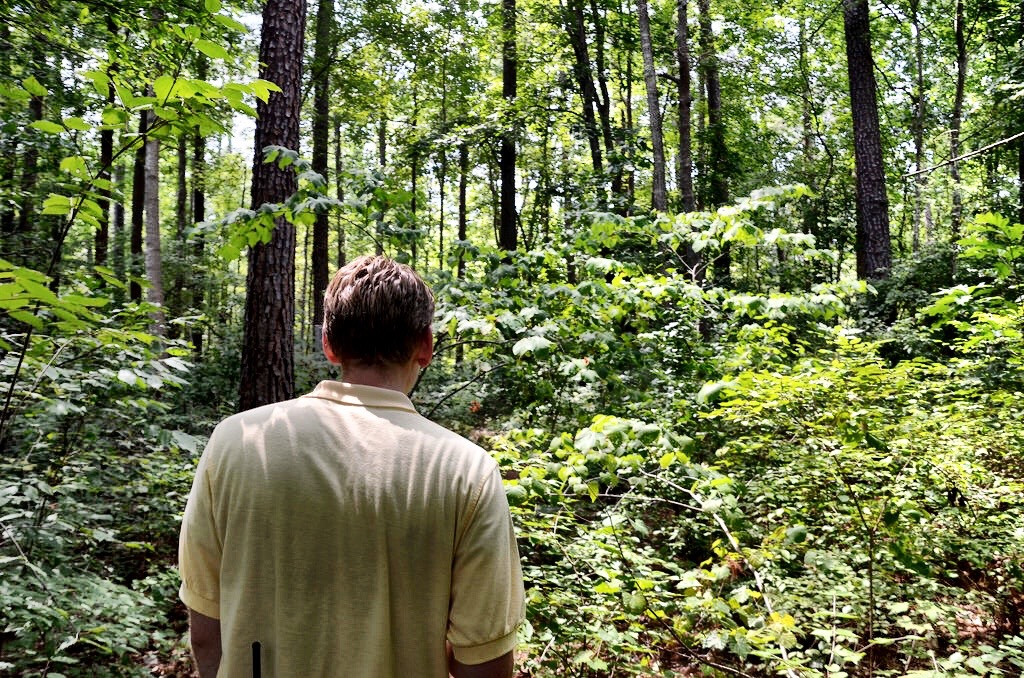 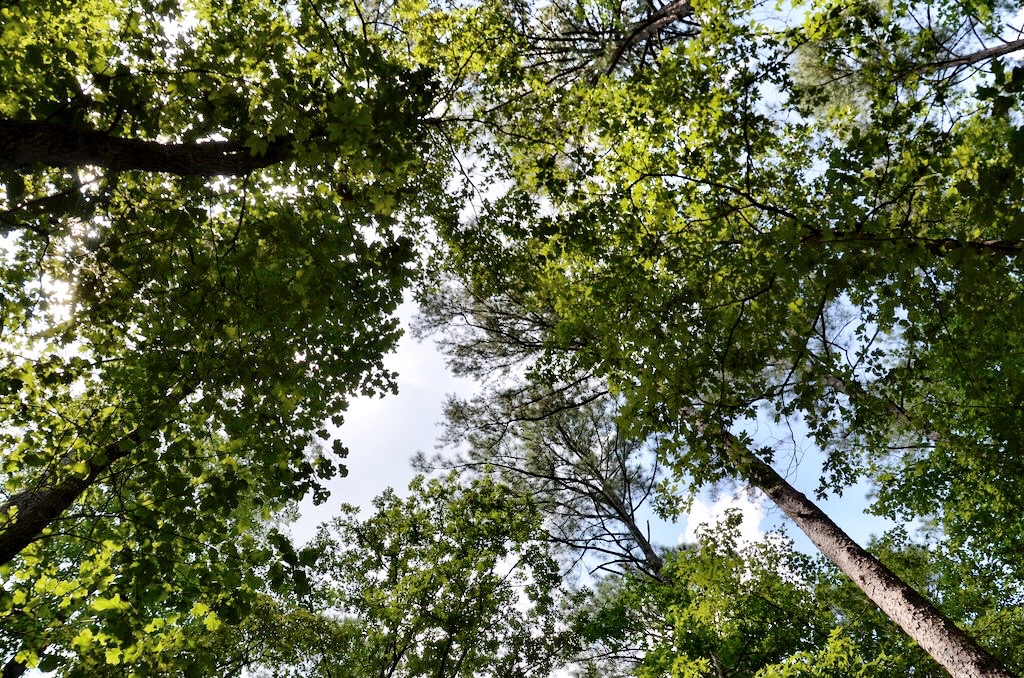 Walking through the enclosures with a guide, I learned more about lemurs than I ever thought I would. Lemurs are important to study for a number of reasons. First, they’re key in learning about the genetic foundations of primate behavior. They’re amongst our earliest known relatives, and studying them is crucial in better understanding ourselves. They’re also remarkable creatures in their own right. There exists on Madagascar more than 100 species of lemurs – an amazing fact if you stop to think about it. Learning how and why such incredible diversification happened in what is really a limited space is also of keen interest to scientists. But I wasn’t there as a scientist, I was there to meet some cute lemurs.

The Duke Lemur Center opens its doors to the public every day and last year welcomed nearly 30,000 people onto the property. Through a number of programs geared at people of all ages, guests can do everything from simply seeing a few of the lemurs to going on a lemur walk, like I did. Leaving the enclosures, I suddenly found myself in the middle of the North Carolina forest, looking for lemurs high up in the treetops. It’s totally incongruous, but also a lot of fun as you look for the ringed tails of one of the families who call the woods home. I did meet a few on the walk, a small family unit hanging out near the entrance to the woody enclosure. They were curious but cautious and not the first time, as I looked into their eyes I was amazed. Primates are simply fascinating creatures and more than just an animal, I saw real emotion and intelligence there, an experience that anyone who lives it will tell you changes how you perceive wildlife forever.

Wildlife conservation is incredibly important to me, not just because I think most animals are cute. The world is changing in any number of ways but more than anything, humans are moving around more than ever. This encroachment into previously untouched natural environments has changed everything and has put many animals at risk. Lemurs are small, funny looking little creatures without a lot of defenses. They can’t survive losing the only environment in the world where they exist and seeing an animal who has been on the planet for millions of years simply vanish because of our actions is heart-breaking to the point of tears. 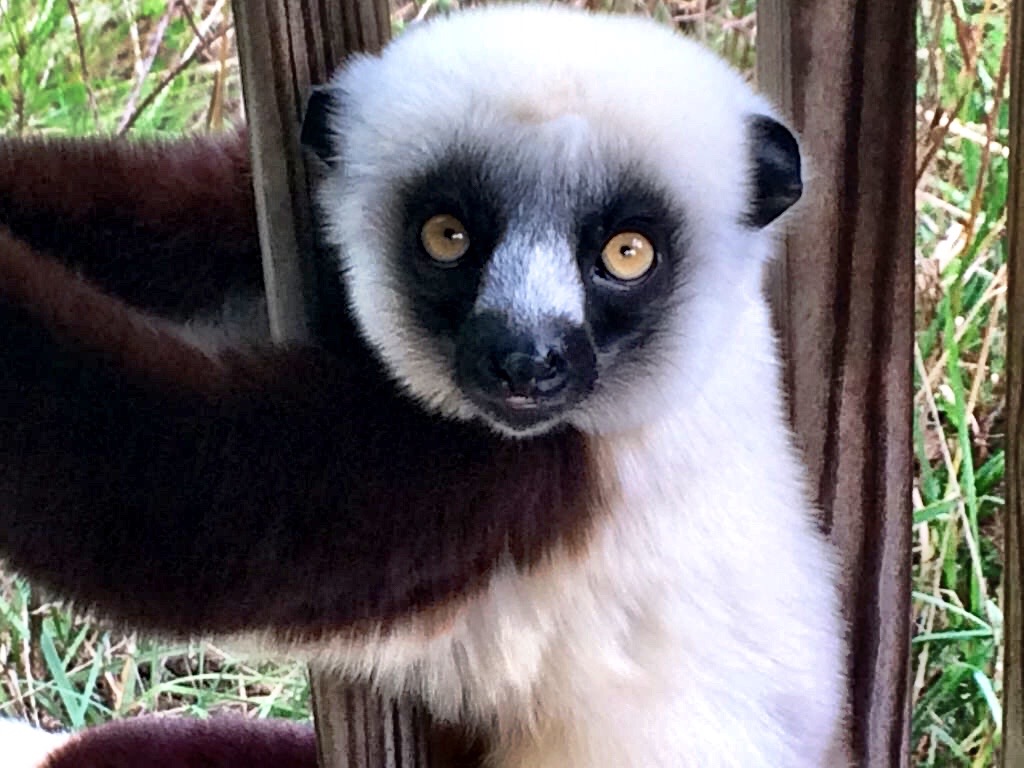 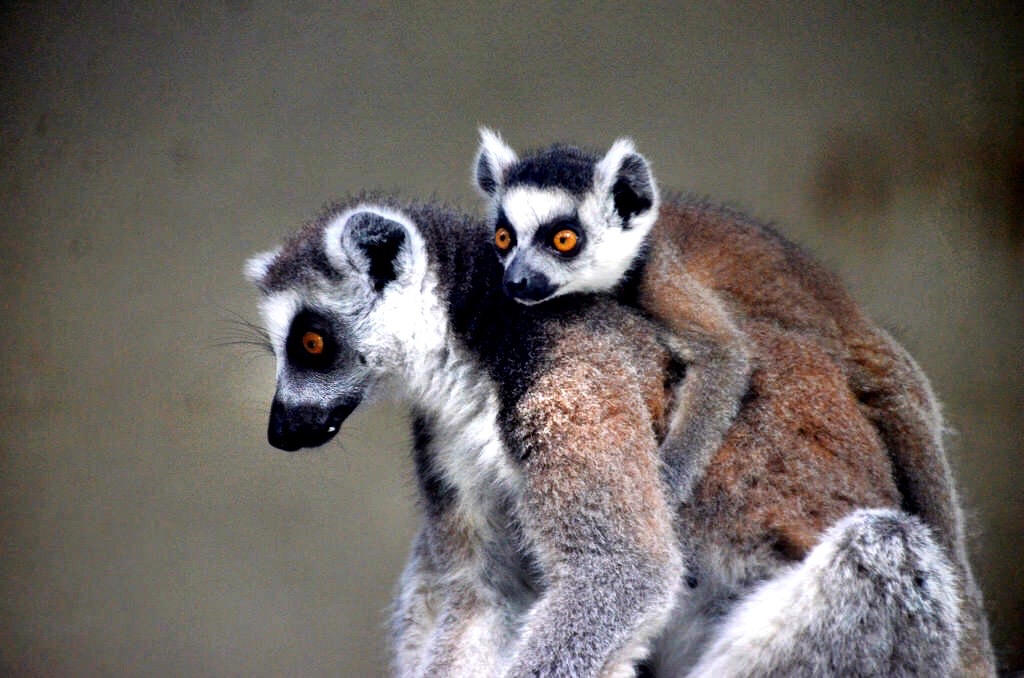 Experts at the center are doing what they can to save these species, not only through breeding programs with zoos around the world but in educating the people of Madagascar as well. Every year, scientists and volunteers from the center travel to Madagascar to try to affect real change. They encourage biodiversity conservation in the region by supporting the livelihoods of rural people in forest bordering communities and through collaborations with local environmental organizations and governmental institutions to promote environmental education, reforestation, freshwater fish farms, family planning, fuel-efficient cook stoves and conservation oriented lemur research projects. It’s about so much more than just safeguarding a species, it’s about changing the mindsets and the lives of the people of Madagascar themselves so that they understand the need for conservation and take action to protect their own natural heritage in the process.

The Duke Lemur Center is one of the most impressive wildlife facilities I’ve ever visited. It is sometimes hard to know when we travel which wildlife experiences are ethical, but not only is the Duke Center one of the best such facilities in the world but as a visitor we know that we’re helping them in their important mission not just with our wallets, but in our own education about the importance of their work.