Set high on a hill in the middle of Malta island sits the ancient city of Mdina. Still confined by the old city walls, not much ever changes in what everyone calls the Silent City, but that’s the reason why so very many people make the pilgrimage here every year. Instead of memorials or important sites they all visit for one reason, to experience the past in a way that is nearly impossible to find anywhere else in the world.

The old capital of Malta, Mdina has been settled for more than 6,000 years, back to the time of the Phoenicians. The successive waves of invaders each took up residence there thanks to its strategic position high on the hill but far from the water. From there they could see everything and had plenty of time to prepare for when the next inevitable invasion took place. Today it’s a quiet place, hence the epithet Silent City. Cars aren’t allowed and barely 300 people call it home. That’s the way they like it though, slow and relaxed. 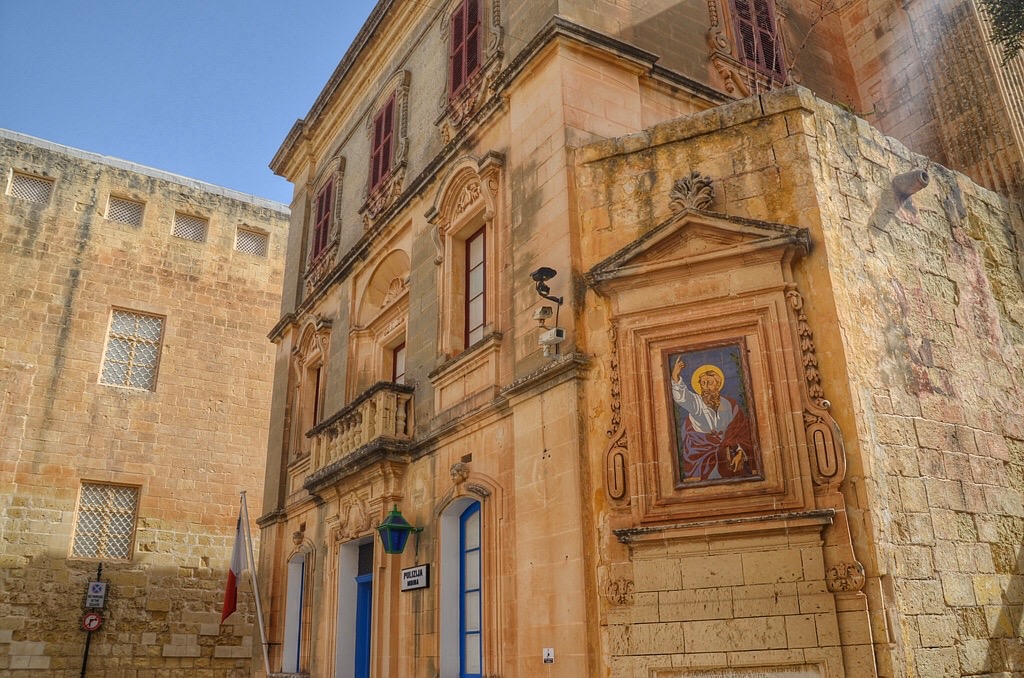 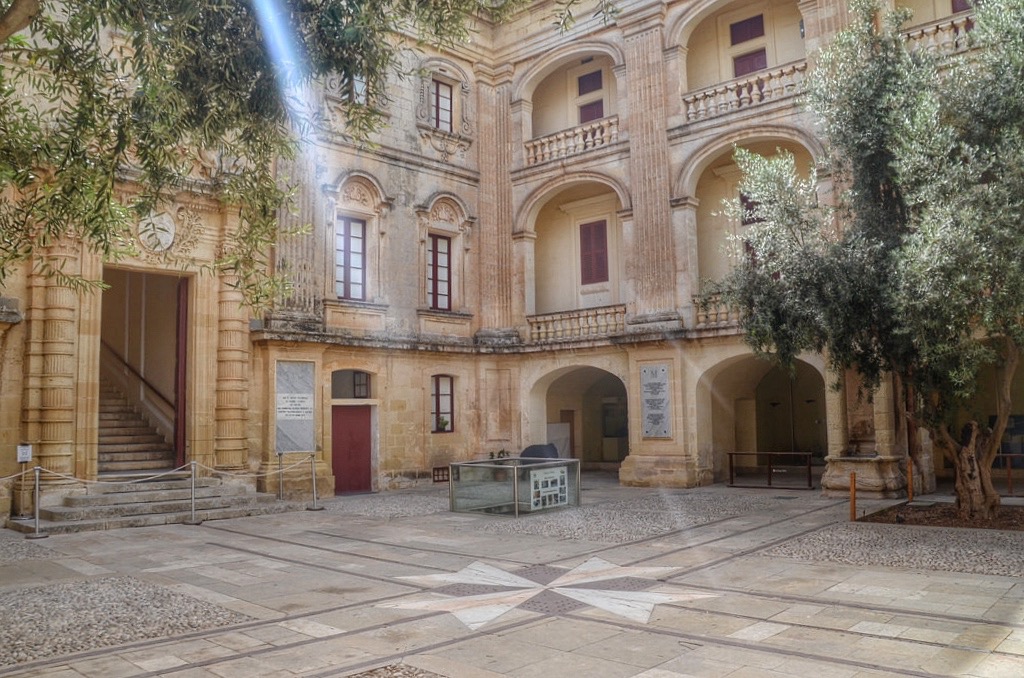 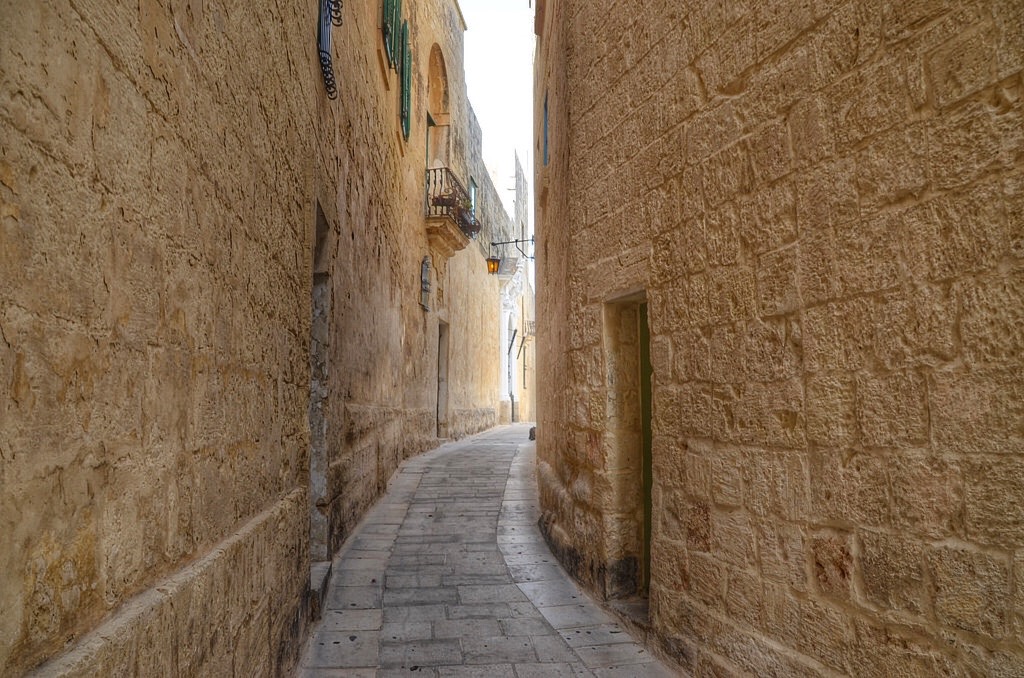 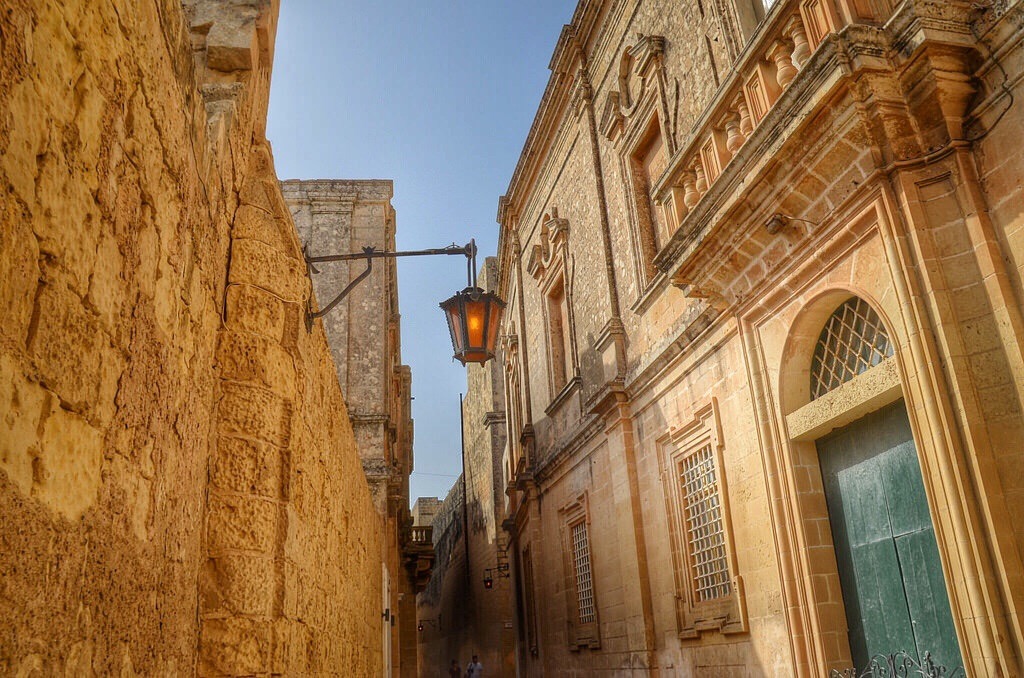 The ancient city walls, gates and even moat are still there, a hint to more dangerous times on the island when forces of both Christian and Muslim empires fought over this strategic rock in the Mediterranean. A lover of history and especially Maltese history, visiting Mdina was one of the first things I did on my visit, even though I wasn’t entirely sure what to expect.

Bus service on Malta is mostly reliable, so I hopped on the bus from the current capital city of Valletta for the easy 30-minute ride to Mdina. It was still early in the morning and the crush of tourists from the cruise ships in port hadn’t yet arrived. The result was that I was nearly alone as I crossed the moat through the gates, just as thousands have done before me. I also didn’t really know what to do. I picked up a map at the tourist office and followed the marked path, leading me through the entirety of the city. 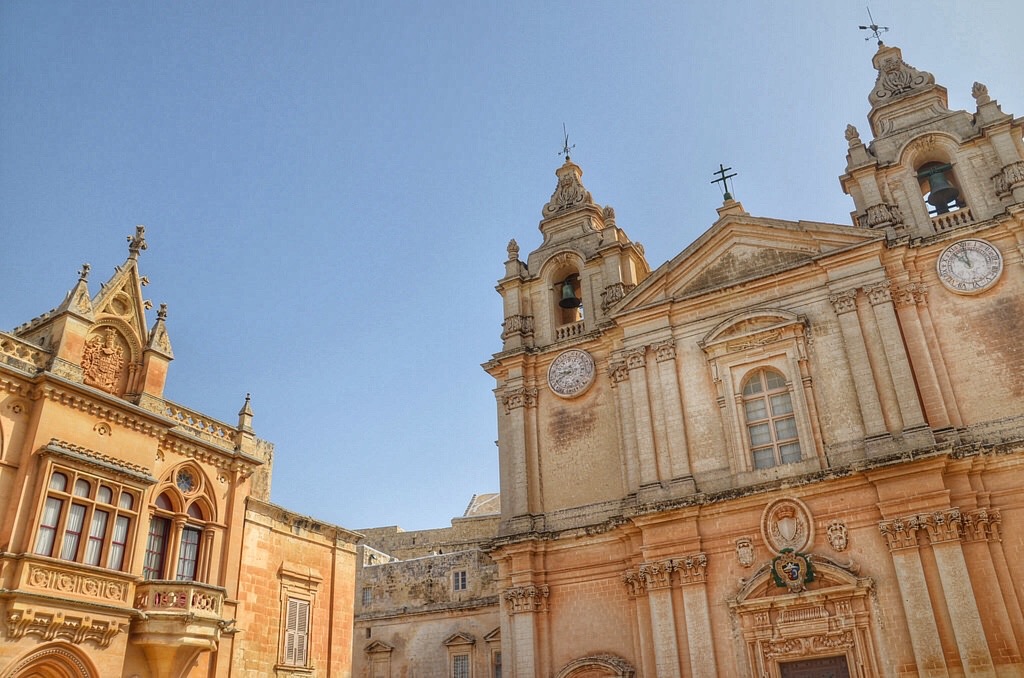 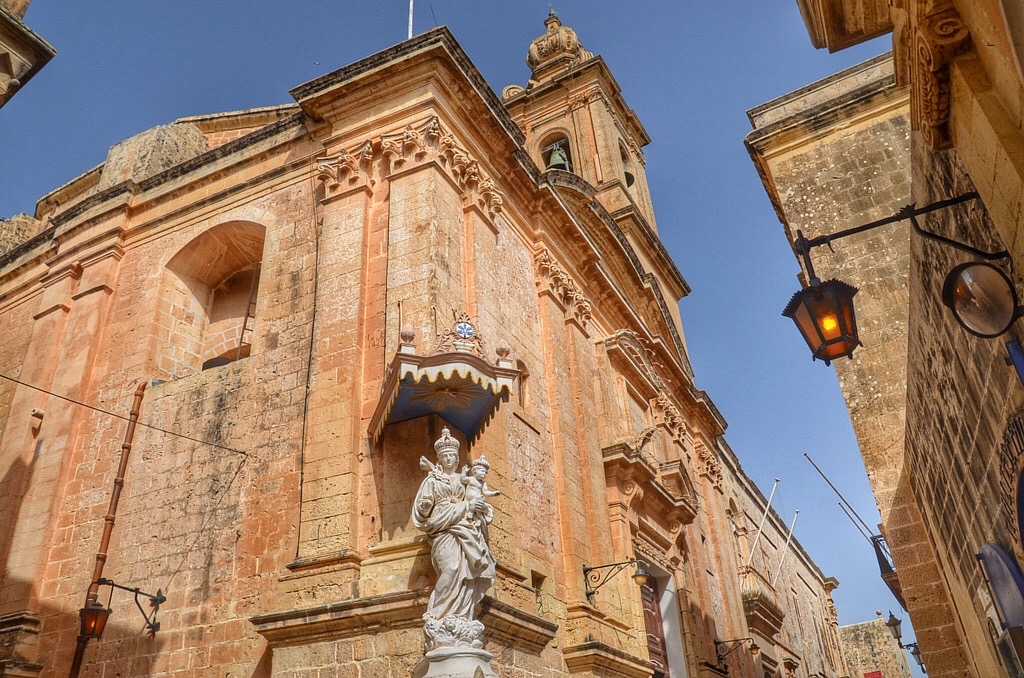 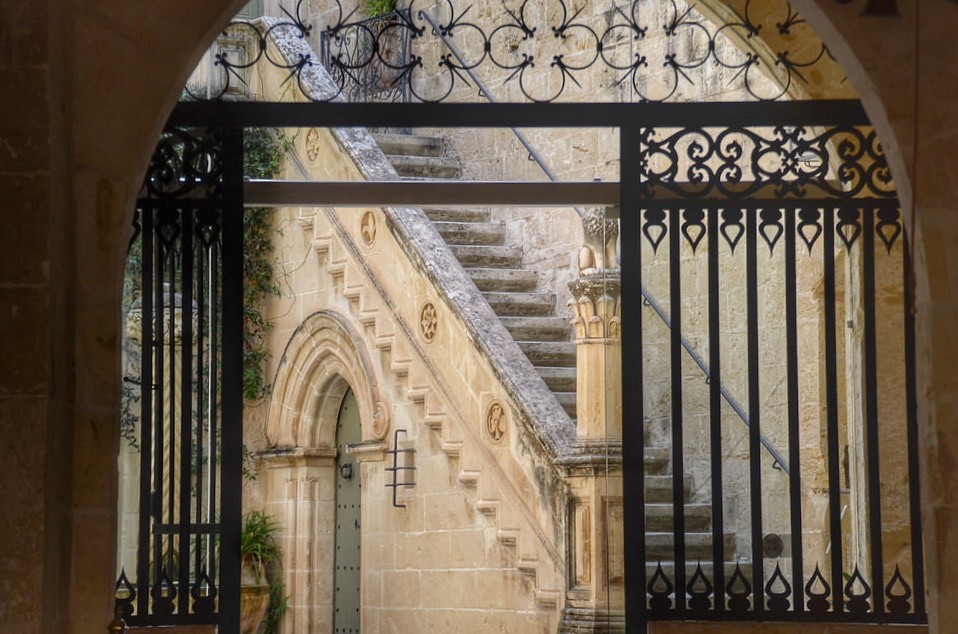 City really is an ambitious name to lay upon Mdina, walled village might be better since it’s really not very big at all. It was a Sunday morning and while the tourists were missing, locals were busy getting ready to attend church in the massive and beautiful St. Paul’s Cathedral. It’s built on the site where the Roman governor is said to have met the Saint himself after he shipwrecked on the island, a story that locals firmly believe. The architecture of the cathedral and the entire town really seemed bigger than what is necessary. Ornate homes, chapels, palaces and even storefronts, all decked out in the finest of Baroque architecture. Everything pointed towards a more powerful and grandiose past, a time when the rich and powerful called Mdina home instead of shopkeepers selling Knights of Malta t-shirts.

I enjoyed strolling through the city though, stopping once or twice to admire the view from high atop the hill. It felt like you could see the whole of Malta from up there and I instantly understood why the city was so important in centuries past. But like all cities that are no longer important, it also seemed a little sad to me. Like an aging starlet past her prime who still dresses up every day, that’s what I felt Mdina to be like. Nearby Valletta is bigger, flashier and infinitely more popular. But I also liked this feature about Mdina. I liked the fact I was alone that quiet Sunday morning; that hordes of drunken tourists out clubbing the night before weren’t sauntering past. It was a more peaceful and even pastoral experience, an odd way to describe a town but that’s what it felt like. 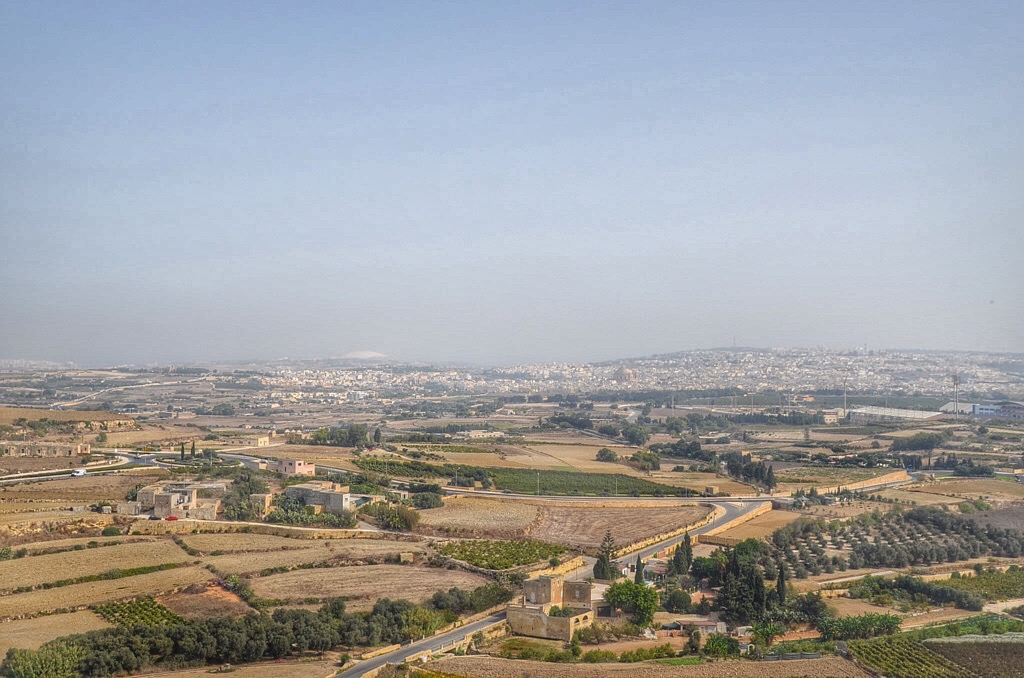 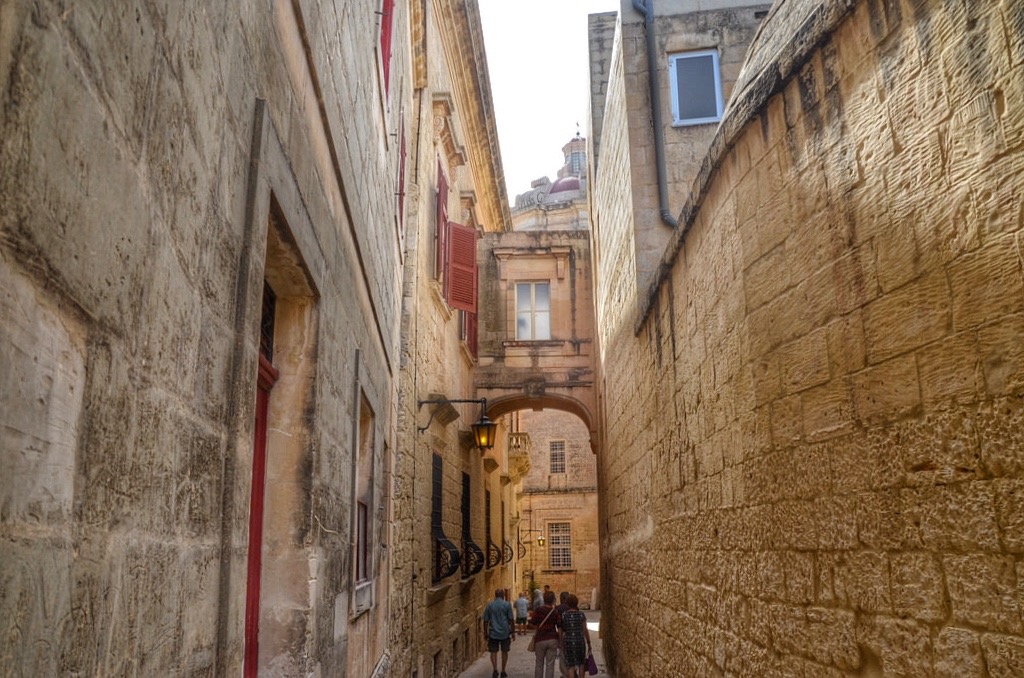 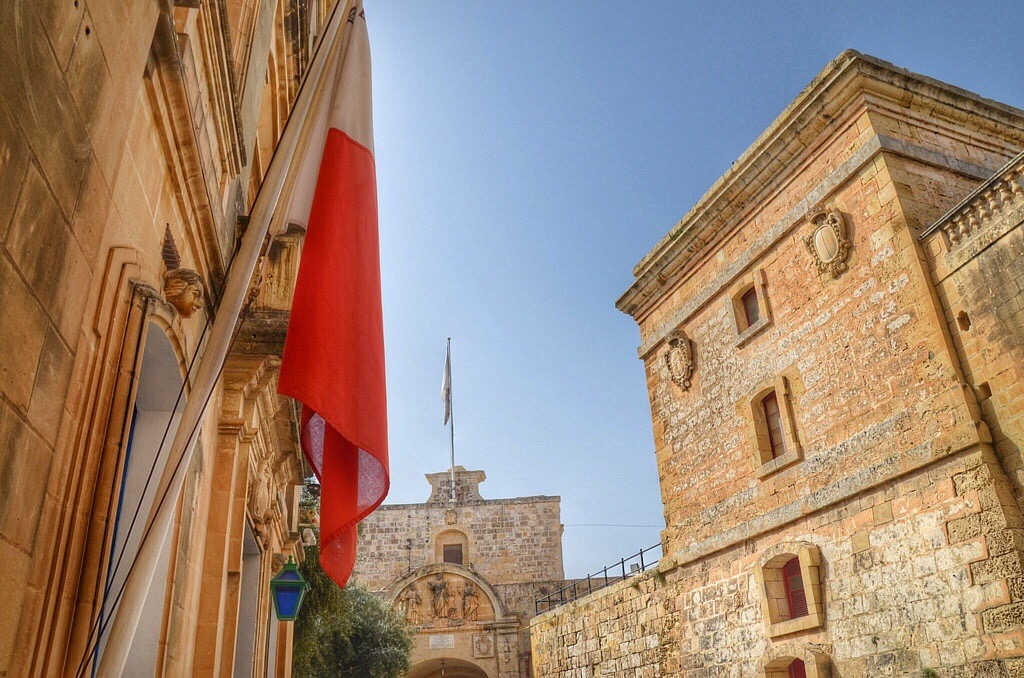 After an hour I left, even that felt like too long. Almost everything was closed and I was getting bored. But I was also happy to have discovered the Silent City on my own terms. I could’ve taken a day tour over there and had a guide tell me everything about the city I’d ever want to know and then some, but I didn’t do that. No, instead I wanted to see Mdina in my own way and on my own time and I think it’s for that reason more than anything other that it will remain a special travel memory for me.