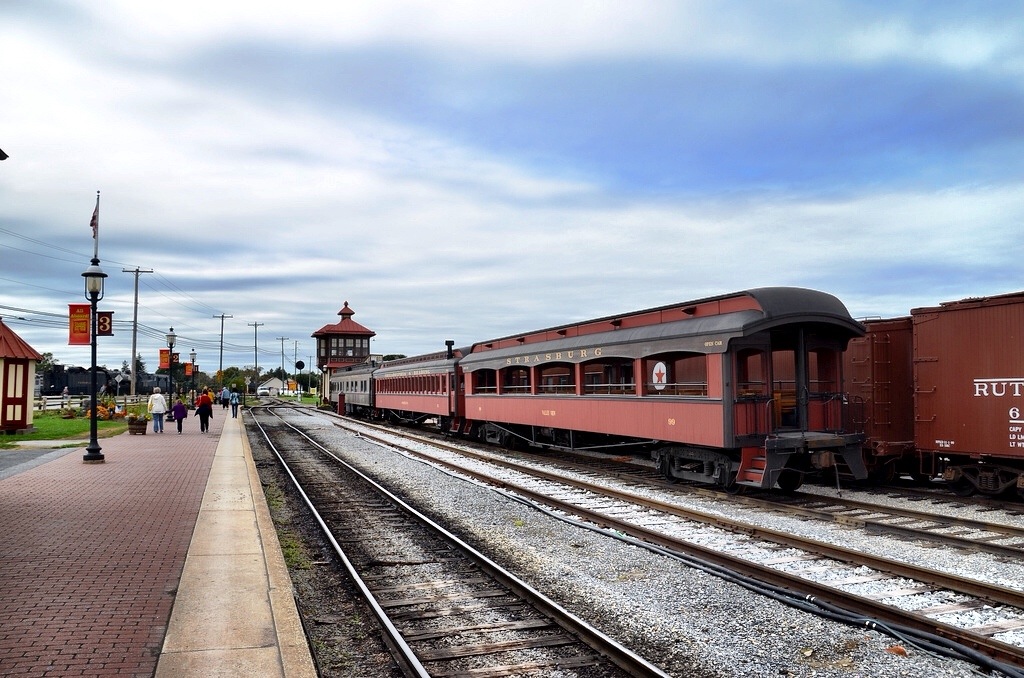 A few months ago I spent a long weekend in central Pennsylvania, home to chocolate, the Amish and relaxing times. My partner is a huge train buff so we included a stop at the Strasburg Rail Road, a place neither of us had been to since we were children. While I was skeptical at first, the morning spent on the rails was a great travel surprise.

The oldest continuously operating railroad in the country, the Strasburg Rail Road started operations with locomotives in 1851, although horse-drawn trains used the route beforehand. Today it’s one of the few places that not only provides tourists the chance to ride on a steam locomotive, but where the train actually hauls freight on a commercial basis. In addition to the scenic rail tour, the Railroad Museum of Pennsylvania and several shops are located on site.

My partner isn’t the only one who loves trains, I do too and I couldn’t help but get excited as we boarded the open air observation car for the ride through the heart of Pennsylvania Dutch Country. Sure, we may have been a little out of place in the sea of families, but it was never awkward and the beautiful hour-long ride was peaceful and a fun way to spend the morning.

Strasburg is located near Lancaster, Harrisburg and Hershey making it a great addition to a weekend exploring the region. 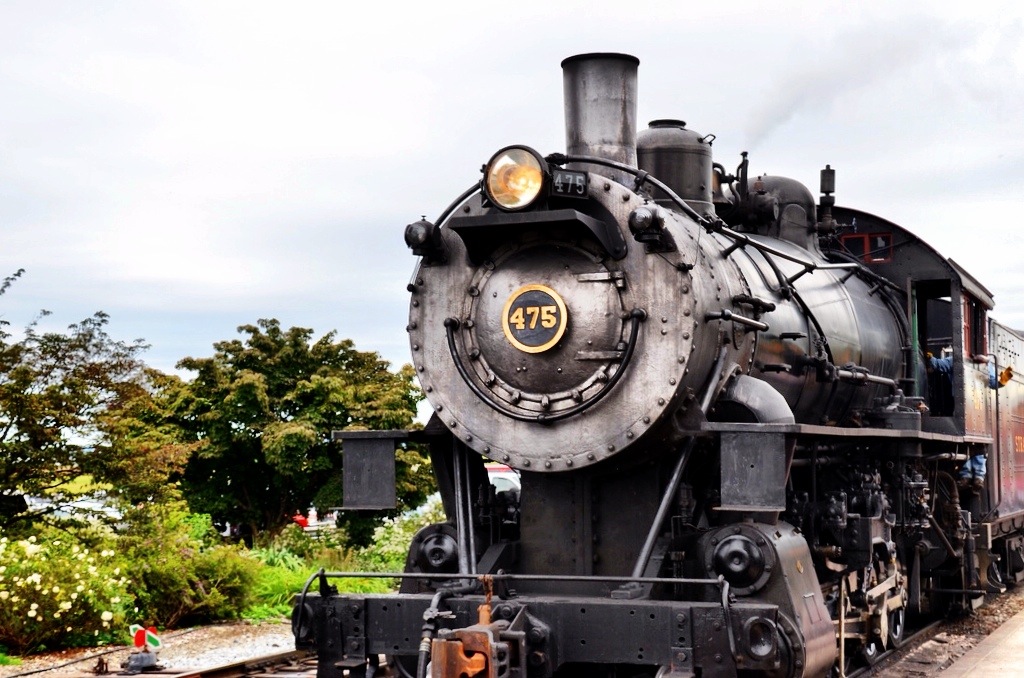 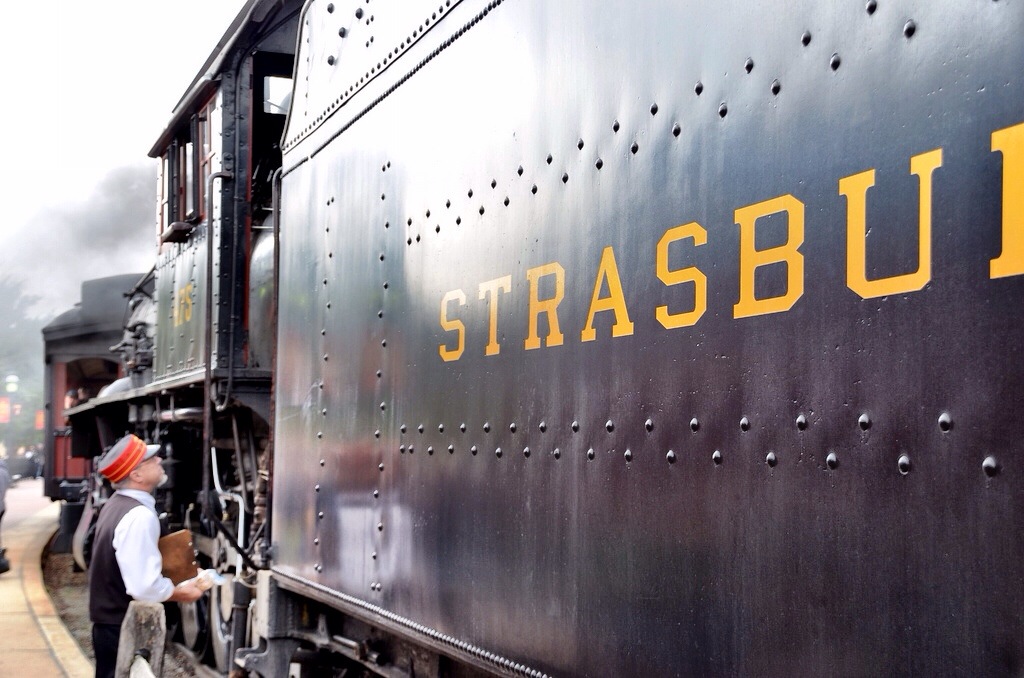 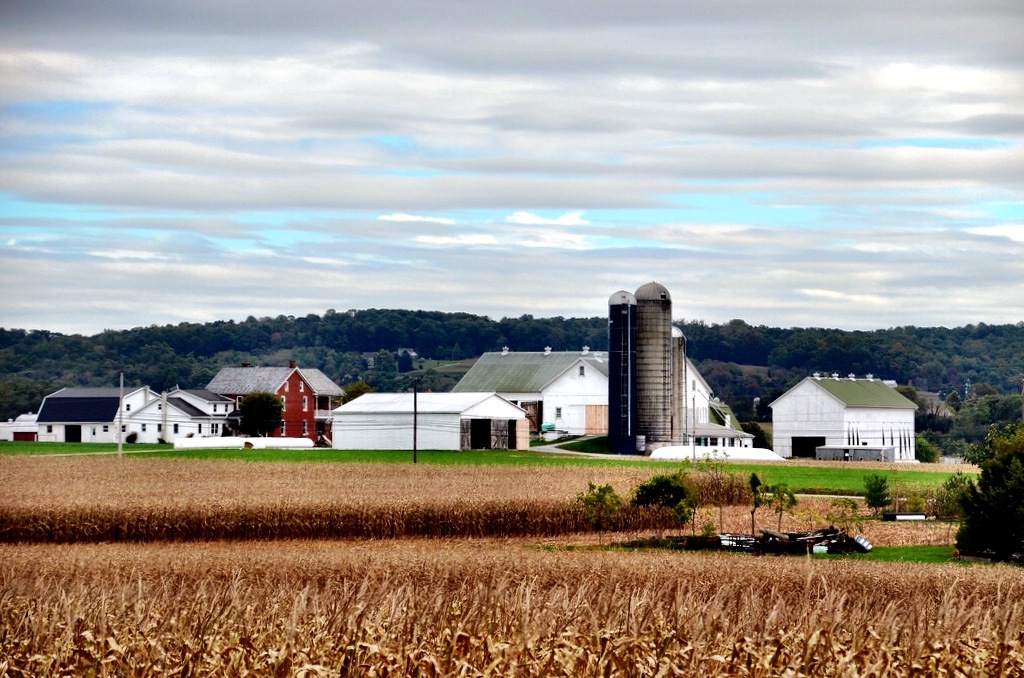 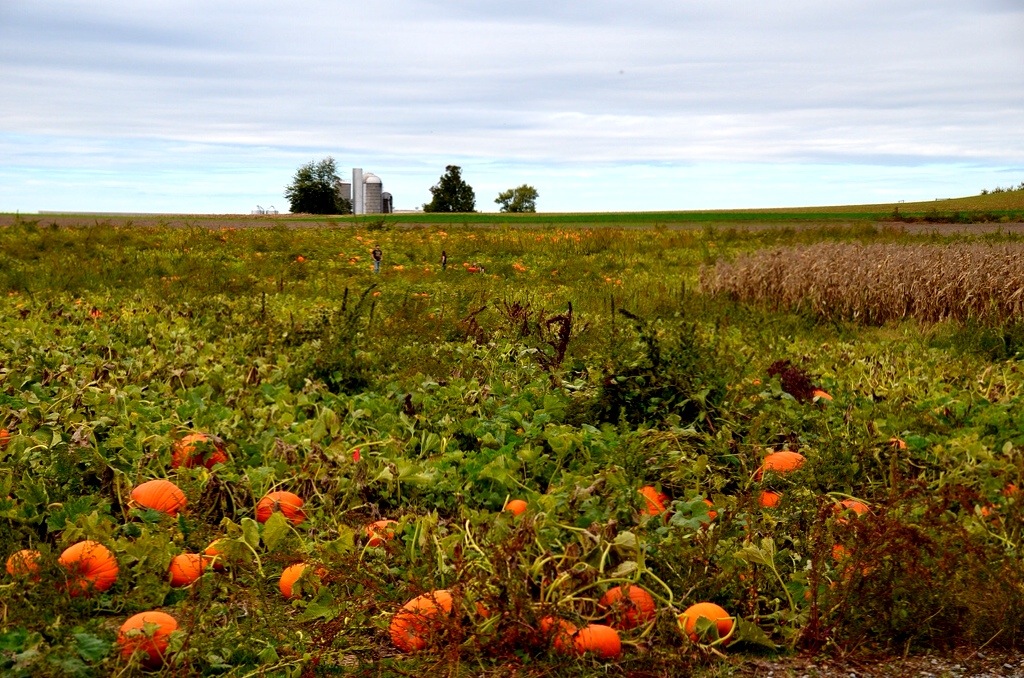 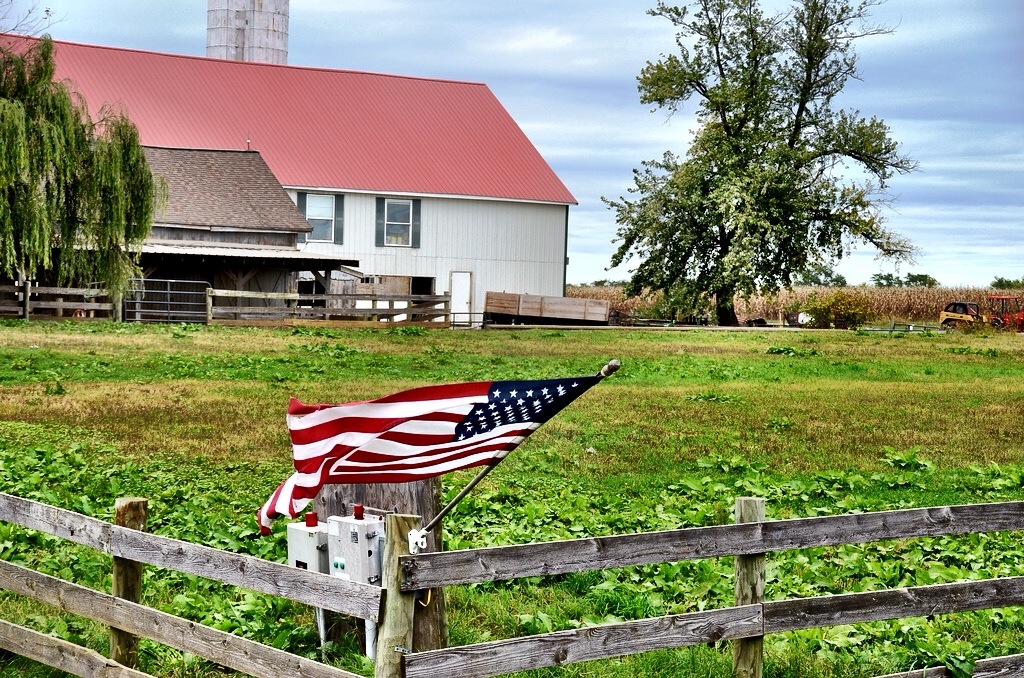 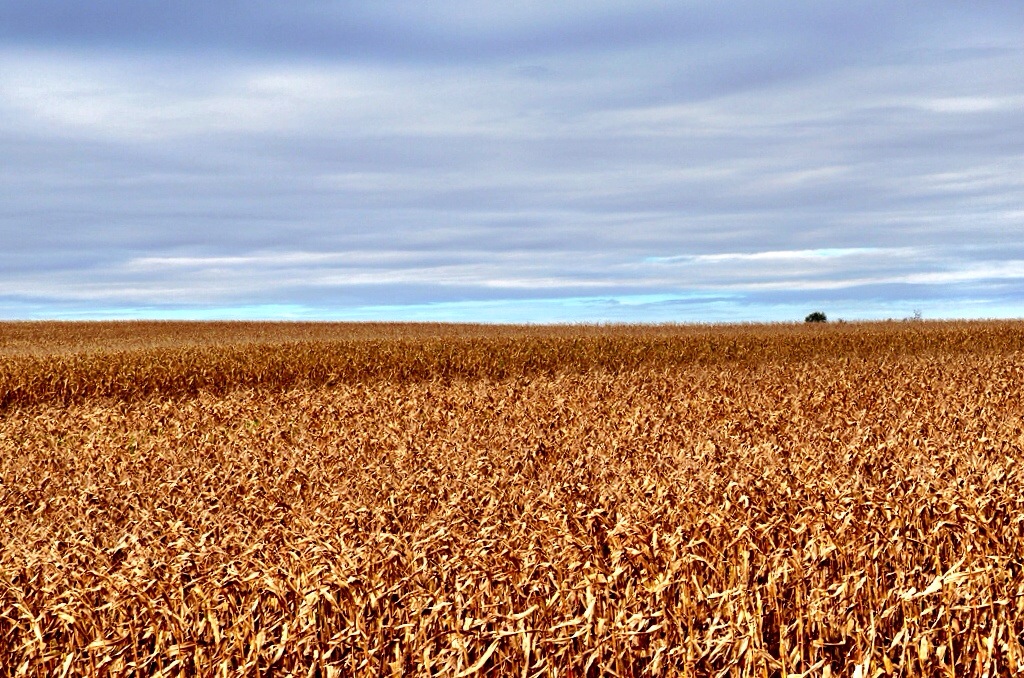 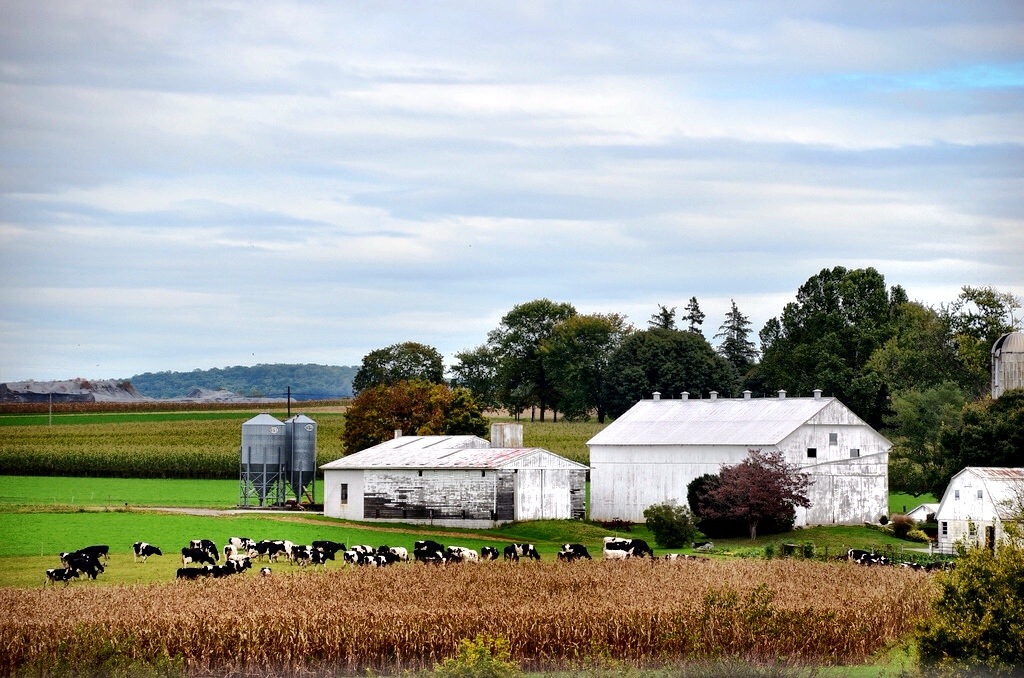 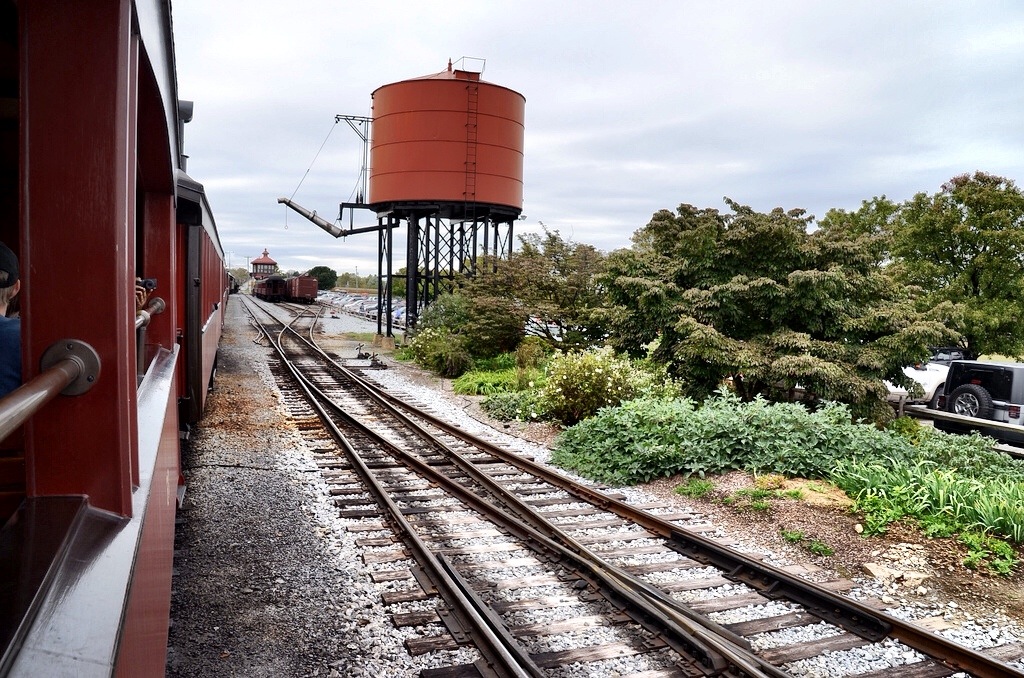 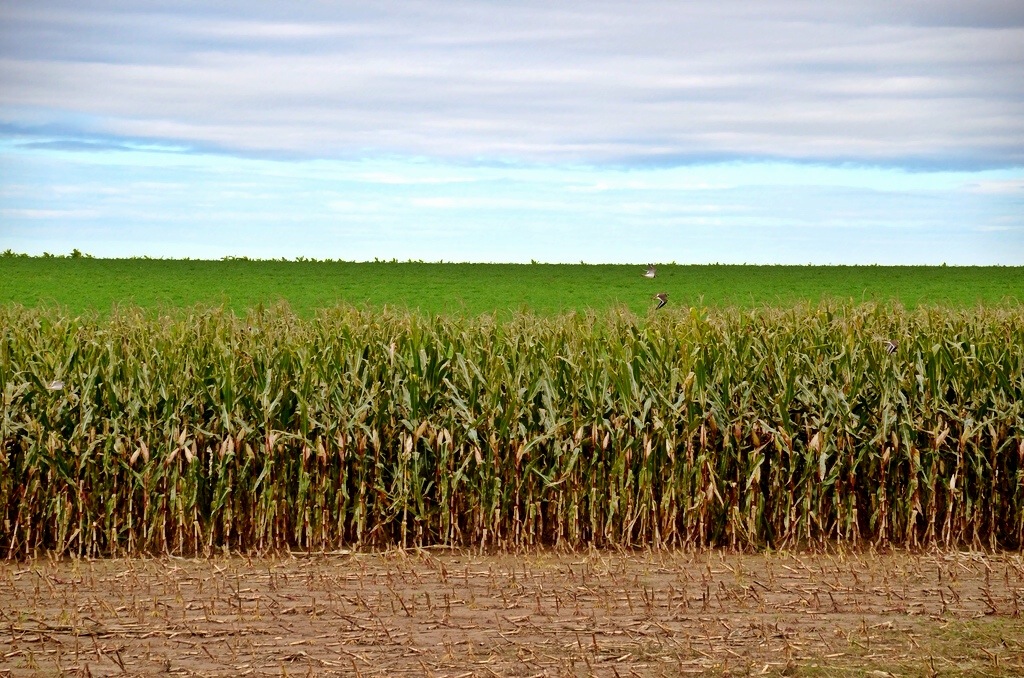 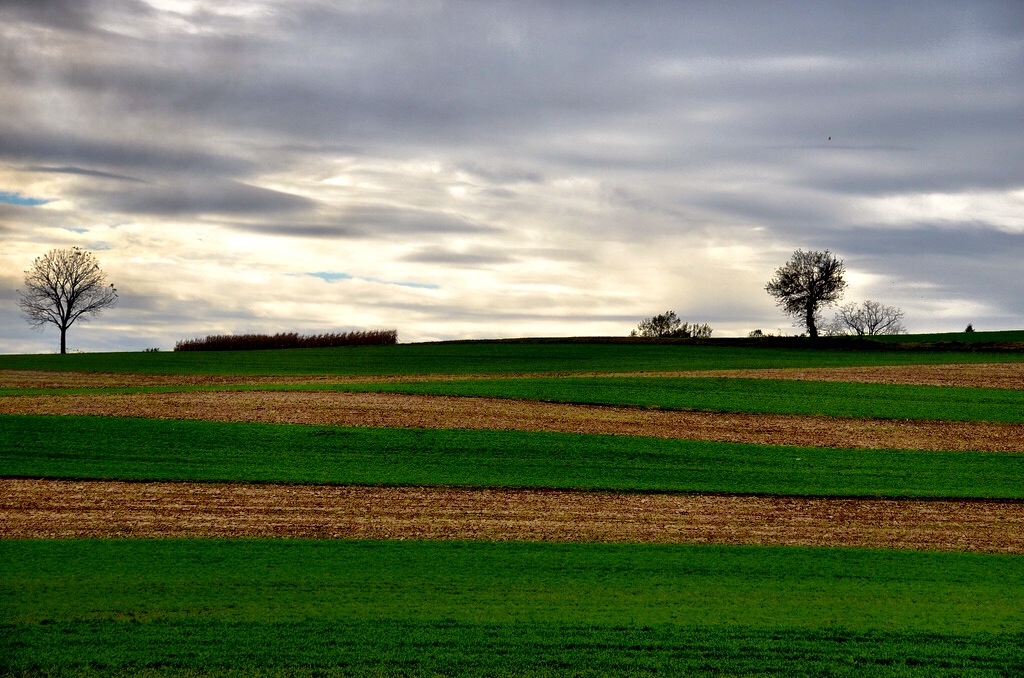 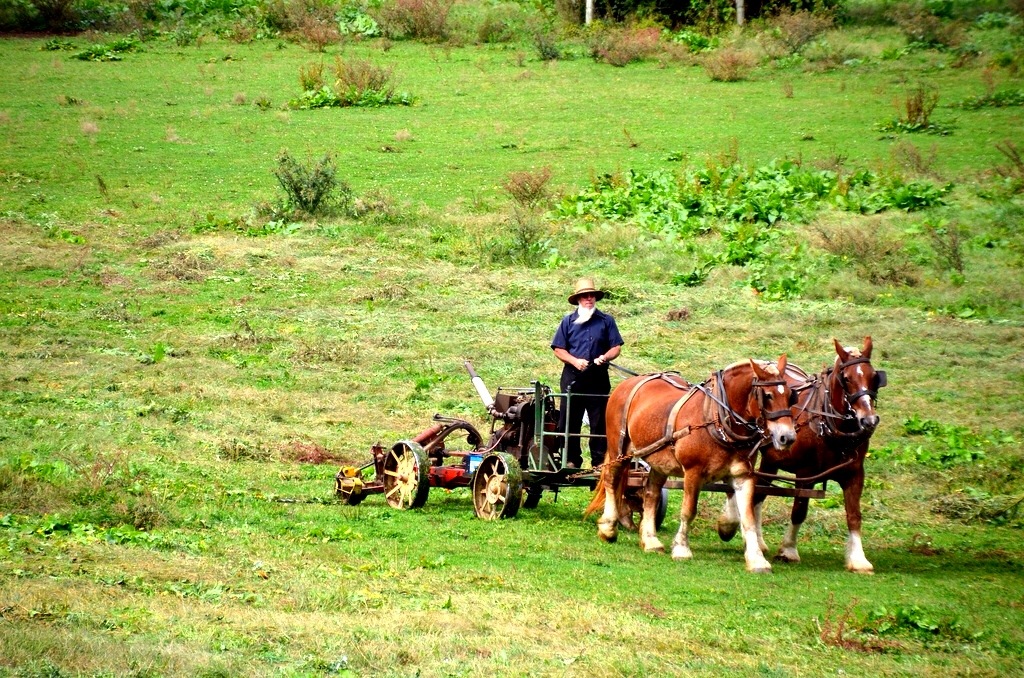