The paniolo, or cowboy, has a long history in the Hawaiian highlands. Lanai is no stranger to this history, which is still honored today.

Unlike many other Hawaiian islands, Lanai did not attract Westerners until relatively late in its modern history. The lack of a natural harbor and frankly anything of great value kept people away. 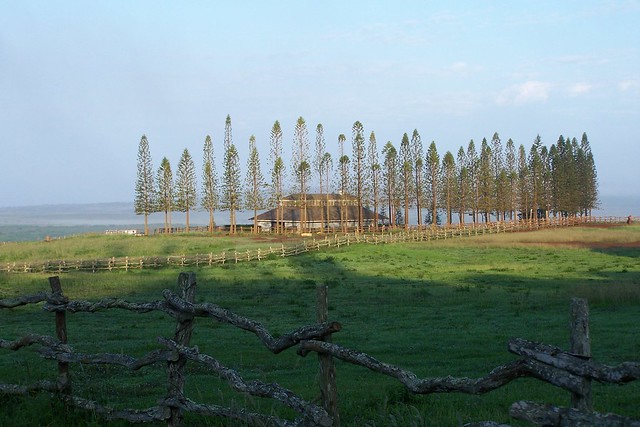 That all changed in the early 20th century when the owner of most of the island established a ranch, church and private school on the lands where the Lodge at Koele resort stands today. It wasn’t until the arrival of George Munro though when the island moved from sheep to cattle ranching as the economic driver. 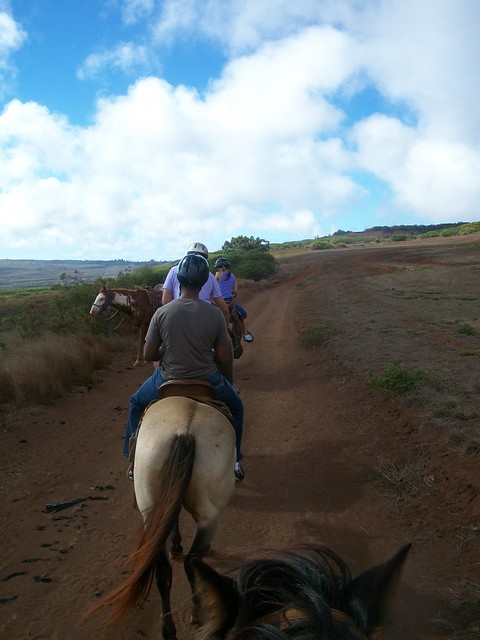 The landscape in the Lanai highlands seems like a natural fit for the ranching lifestyle; the views are more reminiscent of the American West than an island in the North Pacific. The Lodge at Koele has preserved a lot of the ranching tradition, and the style of the resort itself echoes the look and feel of the era. The best time to enjoy the dramatic vistas of the ranch is at dawn, when the fog begins to lift and the nearby verdant mountains poke through in an almost mystical sight.

To capture some of the paniolo spirit for yourself, be sure to go horseback riding through the nearby forests, and don’t forget to ask Jesse Taylor, one of the Koele wranglers, to play one of his famous songs.